Written by The Ministry of Jesus Christ on May 9, 2021

A school district in Washington state is facing criticism after a teacher at one of its elementary schools read a book promoting transgender advocacy to her students.

The book, co-authored by LGBT activist Jessica Herthel and trans-identified reality TV star Jazz Jennings, tells the story of a 2-year-old boy who begins the process of “transitioning” to look more like a girl with the approval of his parents.

According to Amazon’s description of the book, I am Jazz tells “the story of a transgender child based on the real-life experience of Jazz Jennings, who has become a spokesperson for transkids everywhere.”

In a Feb. 16 email to Miller, a concerned parent asked Miller: “Did you read this book to 1st graders today?” Miller responded in the affirmative.

“Yes I did read this book,” she replied in a Feb. 17 email. “As a district we are working hard to support all members of our school community and promote inclusion through understanding and compassion.”

Kara Zupkus, a spokeswoman for Young America’s Foundation, said in a Friday interview with The christian Post that the concerned parent reached out to their tipline last week. The parent was “very angry and … frustrated that he hadn’t heard anything from the school board and that his concerns weren’t being addressed,” Zupkus said.

While Miller expressed a desire to “answer any questions” the parent had or “talk about any concerns” in her response email to the parent, Zupkus told CP that the conversation that resulted from that exchange “did not make much headway.”

As “they continued to disagree” about the appropriateness of exposing young children to I am Jazz, “the parent ended up pulling his kid out of this teacher’s class,” Zupkus said.

“When the parent reached out to the school board president, she just responded with a very standard form response, such as, ‘We have received your response, thank you for your inquiry.’ And beyond that, she never returned the parent’s email,” Zupkus added.

The fact that first grade students were exposed to a book promoting LGBT advocacy is an example of the “sad state of affairs for public education” Zupkis said, predicting that this incident would “inspire other students and other parents to push for school choice because, she added, we can’t allow things like this to keep happening in our public schools.”

CP reached out to Bellingham Public Schools for comment, but a response was not received by press time.

Bellingham Public Schools is not the first school district to draw the ire of outraged parents for exposingtheir children to I am Jazz.

In 2015, an elementary school in Maine faced criticism after a guidance counselor at the school read the book aloud to first grade students. In response to concerns from parents, the superintendent of the school district released a statement stressing that “If a topic is considered sensitive, parents should be informed.”

I am Jazz is one of several children’s books designed to expose young children to LGBT advocacy and progressive ideology in general. Other examples of progressive children’s literature include A is for Activist, Woke Baby and The GayBCs.

In response to what she described as the “progressive literature craze,” conservative YouTube personality Lauren Southern wrote her own children’s book, The ABC’s of Morality, to counter the progressive phenomenon. The book made it to Amazon’s list of top 20 new releases and reached No. 1 on its list of “Movers & Shakers in Books” just a day after its release.

What Shavuot can teach America 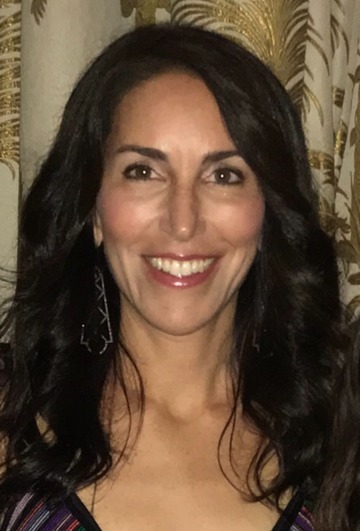 House Democrats Replace ‘Women’ with ‘Birthing People’: Reproduction ‘Is for Every Body’ 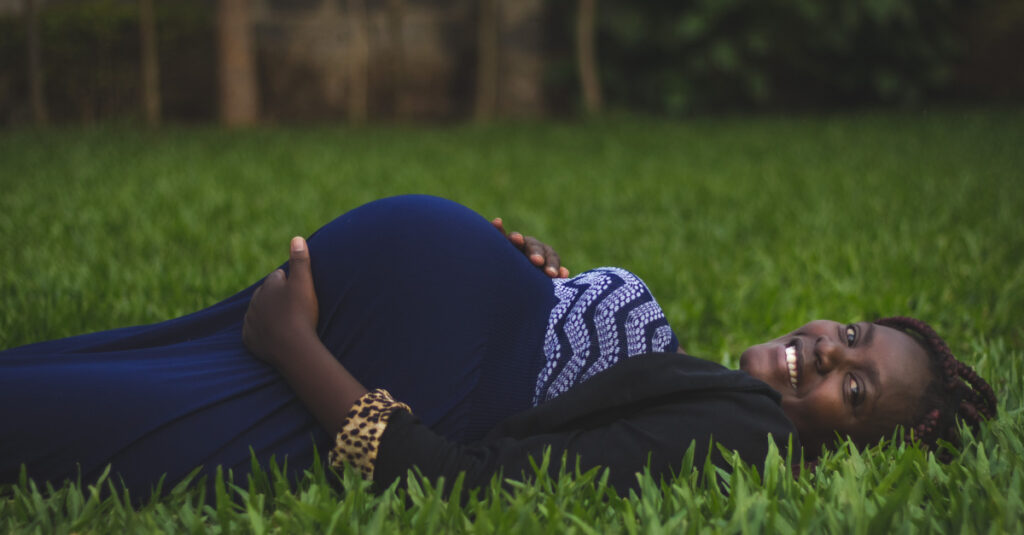