A British woman who was fired from her school assistant position for raising concerns about LGBT and sex education appeared before a tribunal Monday and told the court she was “shocked” when she was dismissed.

Kristie Higgs, a christian and a mother of two, had worked for six years as an assistant at Farmor’s School in Fairford, Gloucestershire when she raised concerns on Facebook about the government’s Relationships and Sex Education (RSE) curriculum, which includes transgender and LGBT sex education. Her son attended the school, which is run by the Church of England.

According to christian Concern, an anonymous person saw the Facebook posts and reported them to the school’s headteacher, who eventually dismissed Higgs. The mother reportedly was told the posts could “[bring] the school into disrepute.”

christian Legal Centre is representing Higgs in her case to the employment tribunal.

“I have been punished for sharing concerns about relationships and sex education,” Higgs said in a news release. “I hold these views because of my christian beliefs, beliefs and views which are shared by hundreds of thousands of parents across the U.K. My number one concern has always been the effect that learning about sex and gender in school will have on children at such a young age. I am determined to fight this case and to stand for Christians and all parents across the country who are being silenced for sharing and holding these views.”

In one of the posts, Higgs said schools are “brainwashing” children to believe “gender is a matter of choice” and that “all relationships are equally valid.”

Higgs told the tribunal she believes it is her duty “to speak out in defense of the Bible truth when false and harmful doctrines are being promoted.”

“God created mankind as ‘male and female’ and what He has created is good,” she told the tribunal in a statement, according to the BBC.

She added: “He does not make mistakes.”

“I am aware that same-sex marriages are now recognized under UK law, but I believe that is contrary to God’s law – which only recognizes marriages between one man and one woman,” Higgs said.

She said she was “still shaking” when she got home after being dismissed.

“I rang my dad and then rang my husband. Both of them were in shock. My boys were also in shock to know I was not going back to work,” she said.

In a christian Legal Centre video, Higgs said, “Parents are waking up now – they’re finding out the truth of what’s really being taught in the schools.”

Andrea Williams, director of the christian Legal Centre, said Higgs’ case is “one of the most disturbing that we’ve dealt with.” 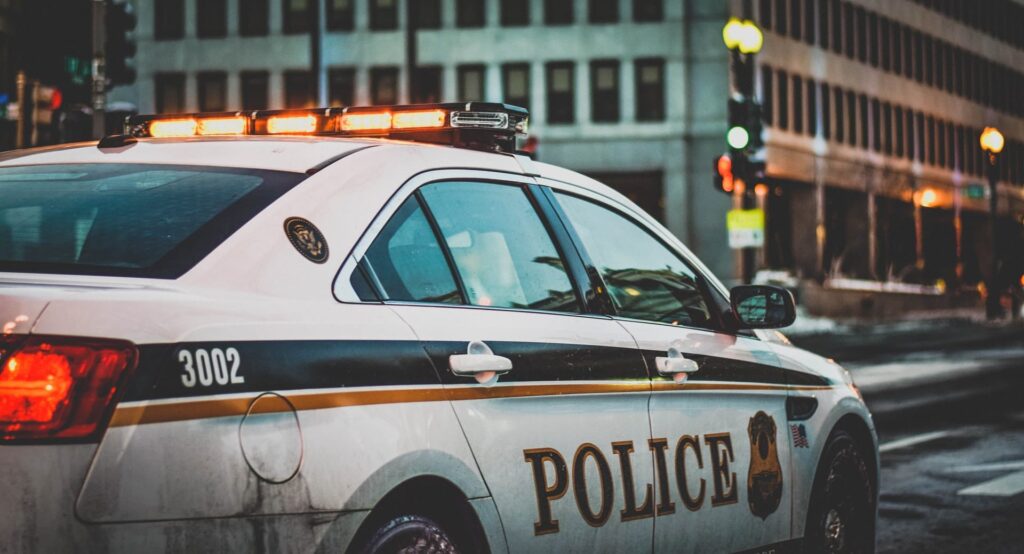 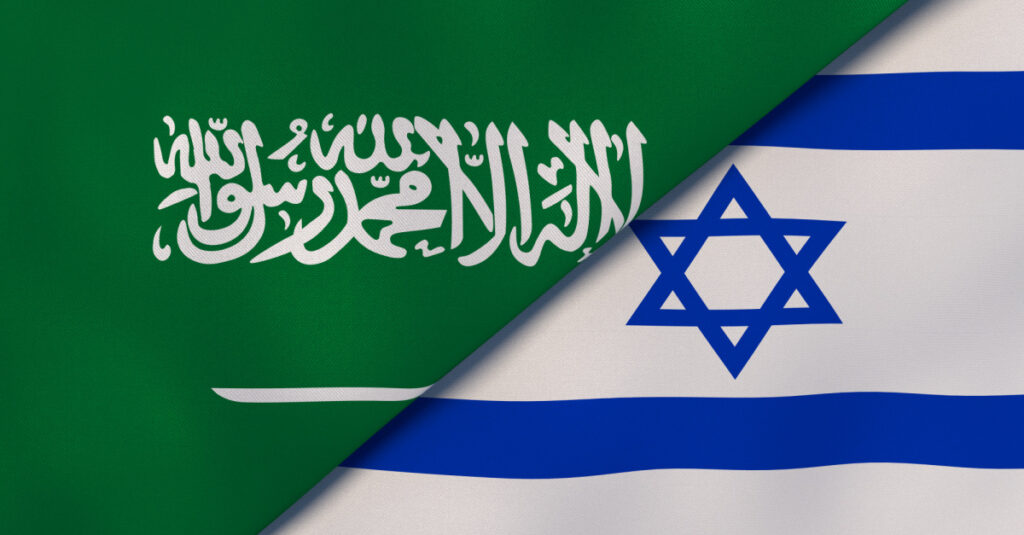