In Parashat Korach, we read about the rebellion led by Korach, a respected member of the nation, against Moses and Aaron. Among those in the opposition he led were Datan and Aviram, two known troublemakers even back in Egypt, as well as 250 other respected leaders. It was a jumble of interests – Korach wanted authority in place of Moses or Aaron, the 250 leaders wanted to merit the priesthood and proximity to all sacred, whereas Datan and Aviram detested the tiring journey in the desert and wanted to go back to Egypt.

After Moses tried to calm the riot, turning to each of these groups, he and Aaron merited a Divine revelation in which God proposed ending the story the hard way: The Lord spoke to Moses and Aaron saying, “Dissociate yourselves from this congregation, and I will consume them in an instant.”

God was suggesting a solution that was unambiguous. He instructed Moses and Aaron to separate from the congregation and He, God, would end the story in an instant. But Moses and Aaron chose not to accept this suggestion:

They fell on their faces and said, “O God, the God of the spirits of all flesh, if one man sins, shall You be angry with the whole congregation?” (Numbers 16:20-22).

“O God, the God of the spirits of all flesh, if one man sins, shall You be angry with the whole congregation?”

Note the special moniker Moses and Aaron used in addressing God: “the God of the spirits of all flesh.” Rashi, the great biblical commentator, explained this in the following manner:

O God, the God of the spirits: [God Who] knows the thoughts [of every man]. Your attributes are not like those of earthly beings. A mortal king against whom part of his country transgresses does not know who the sinner is, and, therefore, when he is angry, he metes out punishment upon them all. But as for You, all thoughts are revealed before You, and You know who the sinner is.

Moses and Aaron, facing a rebellion against them, suddenly became the nation’s defense attorneys. Instead of accepting God’s suggestion to destroy the nation in an instant, they claim that path to be faulty. Whoever sinned should be punished, but many members of the nation did not, so why should they be punished? Indeed, God accepts their argument and punishes only Korach and his men rather than the entire nation.

THIS ISN’T the first time we find this kind of conversation between God and Moses. Also after the nation sinned with the Golden Calf, crying out “These are your gods, O Israel,” God said to Moses, “Now leave Me alone, and My anger will be kindled against them so that I will annihilate them, and I will make you into a great nation.”

There, too, Moses responded with words of placation and appeasement, “Why, O Lord, should Your anger be kindled against Your people?”; and again, after the nation sinned with the spies and badmouthed the Promised Land, God proposed the same difficult solution and Moses asked, “Please forgive the iniquity of this nation in accordance with your abounding kindness.”

What we are revealing here is a pattern. God proposes punishing the nation severely and Moses positions himself in their defense and appeases God’s anger. Actually, Moses is behaving as expected. God’s difficult suggestion acts as an invitation to Moses to present the softer side of reality, the conciliatory and pacifying stance.

The writer is rabbi of the Western Wall and Holy Sites. 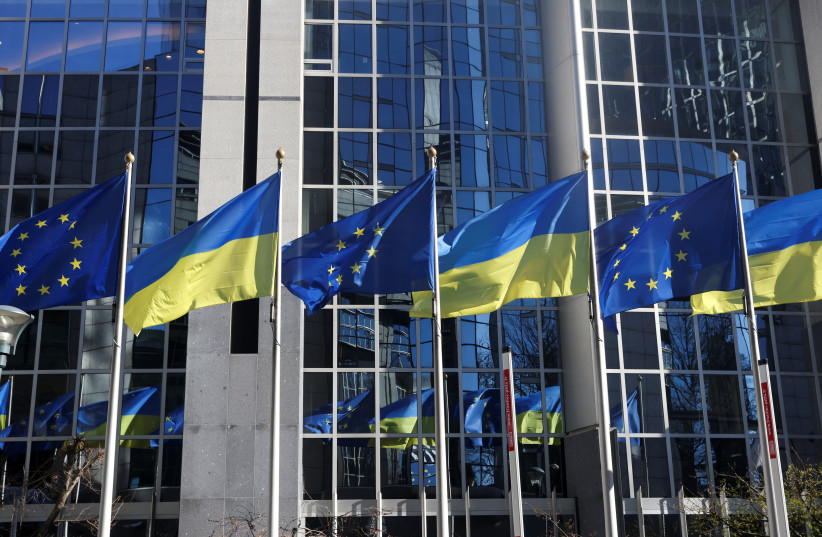 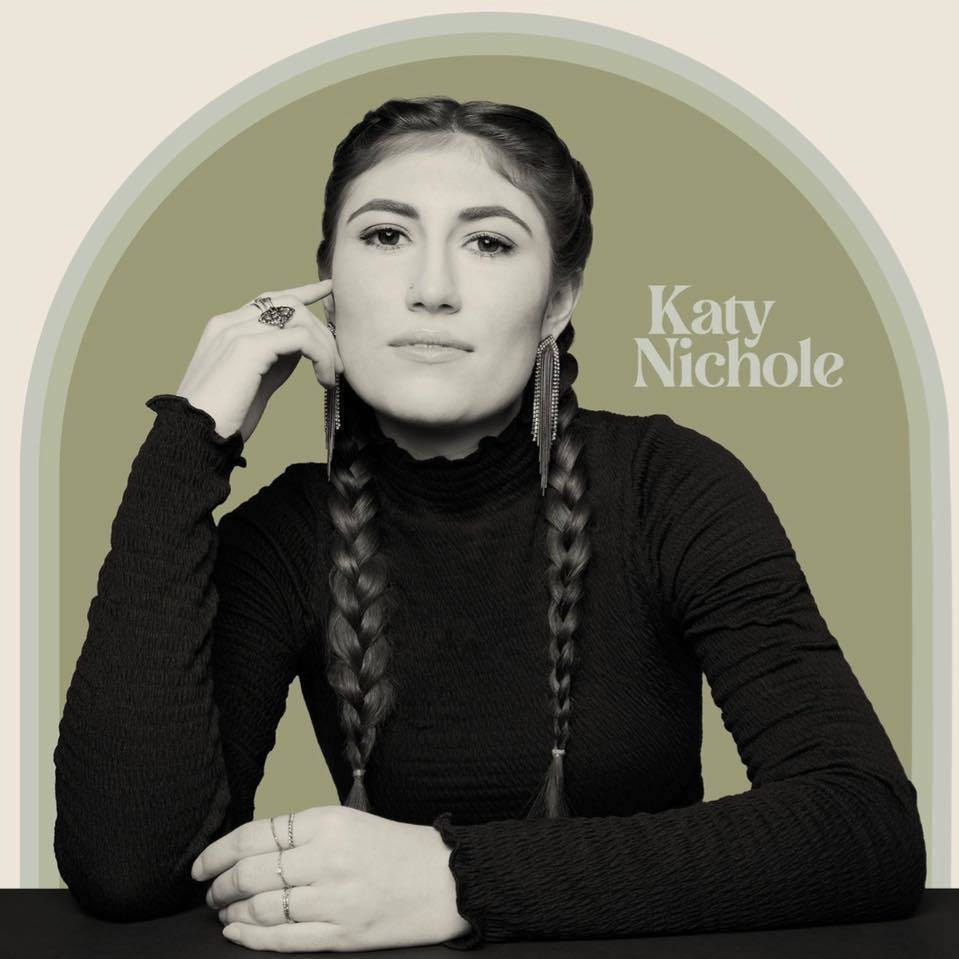