Palestinians suspected of aiding the terrorist who committed the shooting attack at Tapuah Junction on Friday were arrested by Israeli security forces on Tuesday.

Those arrested were taken in for questioning by the Shin Bet internal security service for their suspected involvement in the attack.

“During the night, as part of the extensive intelligence and operational activities of the IDF, the Shin Bet and the Israel Police to apprehend the terrorists who carried out the shooting attack at the Tapuah Junction in which three civilians were injured, IDF fighters arrested several suspects in the area,” the IDF Spokesperson’s Unit said in a statement. “In addition, the forces confiscated the suspicious vehicle used to carry out the attack. The IDF, Shin Bet and Israel Police will continue to pursue the terrorists.”

The shooter, who according to Channel 12 is a Hamas member who lives in the village of Akraba, has still not been found.

On Monday, soldiers continued the search for the Palestinian attacker, and Palestinian security forces were able to locate the bullet-ridden vehicle in the village near Nablus. But before it could be taken by the IDF for examination, the vehicle was torched by Palestinians.

According to initial IDF estimates presented to Chief of Staff Lt.-Gen. Aviv Kohavi on Monday, the shooting was the result of a lone-wolf attack, carried out by one Palestinian in a vehicle that stopped briefly by a busy bus stop and hitchhiking post on Route 60.

The attacker fired 10 bullets towards the bus stop where the teens stood before fleeing the scene. Three Givati soldiers fired seven bullets toward the car, hitting it but not the attacker, who fled the scene in the vehicle.

Two of the three 19-year-old victims of the attack remain hospitalized at The Rabin Medical Center-Beilinson Campus in Petah Tikva, while the third, Amichai Hala from Safed, was released.

One of the victims, Benaya Peretz from Beit She’an, who remains in very serious condition with a back wound, gave a description of the attacker, saying he was a large man who held the weapon with two hands after stopping 2.5 meters from those at the bus stop. Peretz said that he was standing in the bus stop behind concrete slabs which are meant to protect from terror attacks.

According to his father, Ofer Peretz, who spoke to Army Radio on Tuesday morning, Benaya has been paralyzed by the bullet which struck him in his back.

The IDF beefed up its forces in the West Bank and, according to the Palestinian news agency WAFA, Israeli security forces arrested at least 20 Palestinians in the aftermath of the attack, including several in east Jerusalem.

Violence broke out in Akraba when soldiers searched the village, arresting a Palestinian who threw a Molotov cocktail at them. While in the village, they found the burnt-out remnants of the silver Hyundai believed to have been used in the attack. This followed violent clashes that involved Molotov cocktails, stone throwing and IDF live fire during a manhunt in the Palestinian town of Beita late Sunday night. 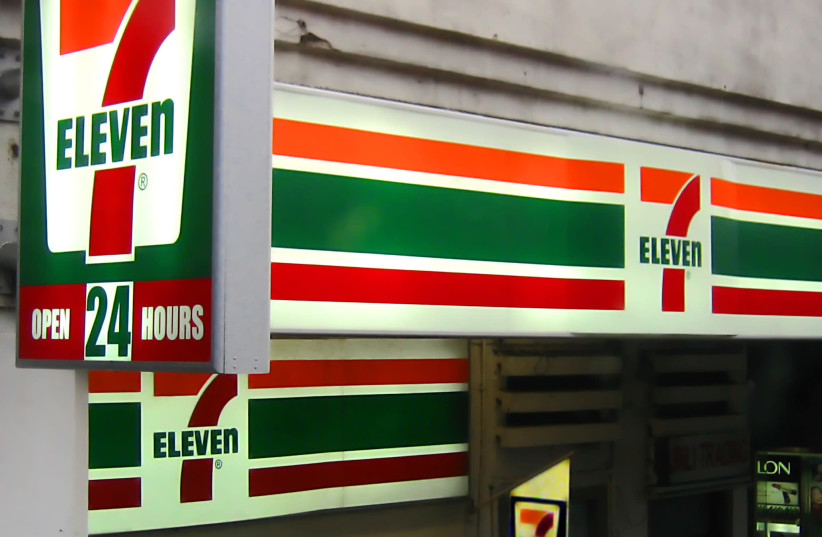 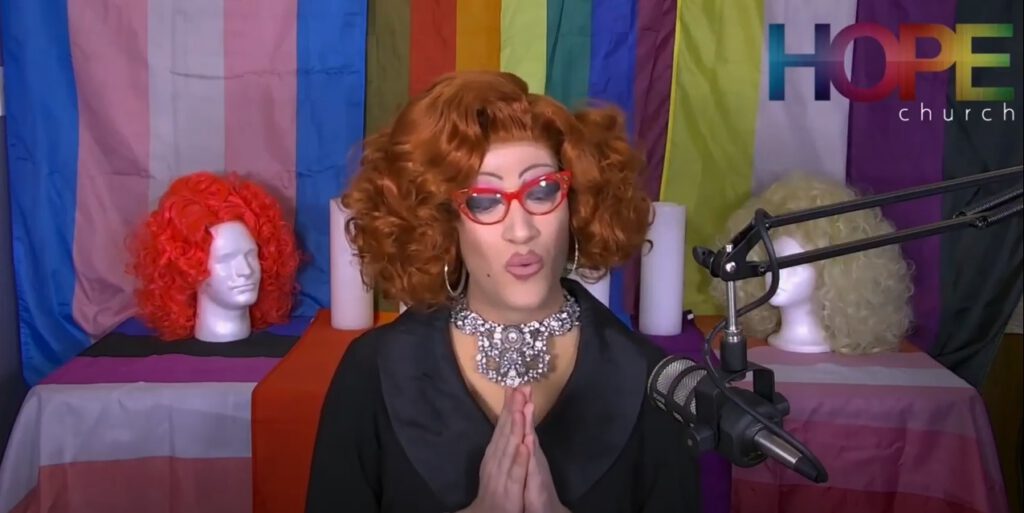