Abu Sharif, who previously served as a senior adviser to former PLO leader Yasser Arafat, told The Jerusalem Post that the PA leadership has turned the decisions into “toilet paper.”

He held the PA leadership responsible for “rampant corruption.”

Abu Sharif’s remarks came on the eve of a meeting of the Palestinian Central Council (PCC), a key decision-making body, scheduled to take place on Sunday.

The PCC, which consists of various Palestinian factions, is expected to approve the appointment of two senior officials – Hussein al-Sheikh and Rouhi Fattouh – to senior positions in the Palestinian leadership.

PRO-PALESTINIAN supporters demonstrate across the street from the Israeli Consulate in New York City. It is unreasonable to expect Jewish students to check their support for Israel at the door. (credit: CARLO ALLEGRI/REUTERS)

Sheikh is expected to replace the late Saeb Erekat, who died in 2020, as secretary-general of the PLO Executive Committee.

Fattouh is expected to replace Salim Zanoun as chairman of the PLO’s legislative body, the Palestinian National Council (PNC).

The PCC is also expected to approve the appointment of another Abbas loyalist to replace Hanan Ashrawi as a member of the PLO Executive Committee.

Ashrawi, who resigned in 2020, accused the Palestinian leadership of marginalizing the PLO Executive Committee and excluding it from decision-making.

“No one expects Abbas to implement any of the decisions taken by Palestinian institutions,” he said. “The results of the meeting will not be different from previous decisions, which were never implemented. The Palestinian leadership is continuing to mislead the people.”

In its last meeting in 2018, the PCC recommended that the Palestinian leadership suspend recognition of Israel until it recognizes Palestine as a state, suspend security coordination with Israel, and endorse a multilateral international approach to resolving the Israeli-Palestinian conflict.

Abu Sharif and other Abbas critics said the Palestinian leadership should focus on ways of “restructuring” and “reforming” the PLO, and restoring its status as “the sole legitimate representative of the Palestinian people.”

Abbas’s Fatah is the largest and most dominant faction in the PLO.

Abu Sharif said that he and many Palestinians are opposed to security coordination between the PA and Israel. 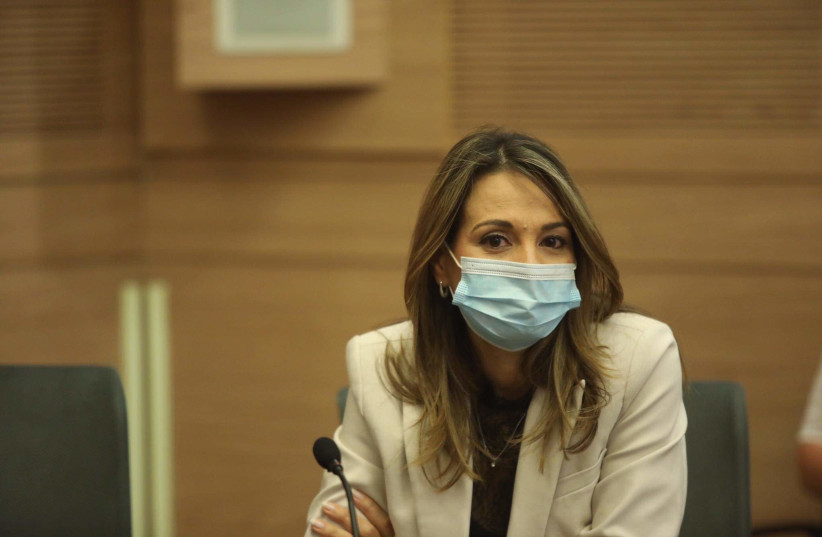 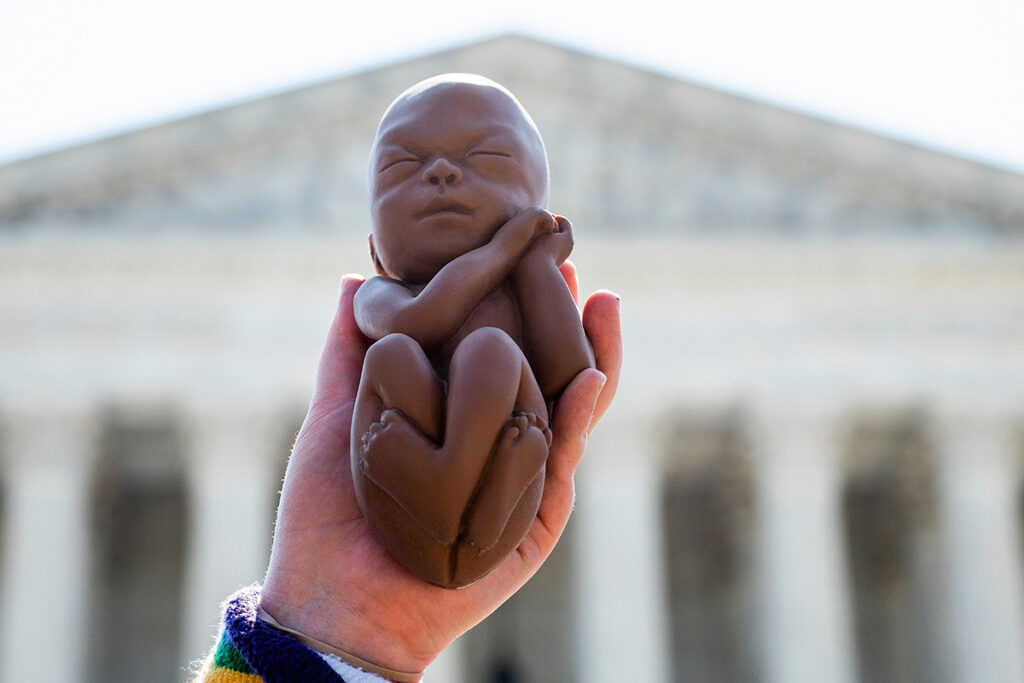