The Palestinian Authority and several Palestinian factions on Wednesday warned Israel against punishing Palestinian security prisoners in the aftermath of the escape of six inmates from Gilboa Prison.

They also warned Israel against harming the fugitives or their family members.

Shortly after the jailbreak, the Israel Prison Service began transferring hundreds of inmates to other prisons.

Dozens of Palestinian Islamic Jihad (PIJ) inmates held at Ofer Prison were placed in solitary confinement after they refused to be moved to other prisons, the prison service said in a statement.

Five of the inmates who escaped from Gilboa Prison are members of PIJ. The sixth, Zakaria Zubeidi, belongs to Fatah, the ruling faction headed by PA President Mahmoud Abbas. The six men hail from the Jenin area.

Leaders of PIJ prisoners announced on Wednesday that all inmates will go on hunger strike next week to protest Israel’s “repressive measures.”

Palestinian sources said that IDF troops raided several villages and towns in the Jenin area early Wednesday as part of the manhunt for the fugitives.

In the village of Ya’bad, soldiers arrested the father of Munadel Enfayat after searching his home, the sources said. Enfayat, a PIJ member, is one of the prisoners who escaped from Gilboa Prison.

Soldiers also raided the town of Arrabbeh and searched several houses. Two of the fugitives, brothers Mahmoud and Mohammed Ardah, also members of Islamic Jihad, hail from the town. The soldiers arrested three members of the Ardah family, the sources said.

The manhunt has sparked a wave of condemnations by the PA and Palestinian factions, who warned that Israeli authorities were punishing security prisoners by relocating them to other prisons. They also warned Israeli security forces against harming or killing the fugitives.

The PA held the Israeli government fully responsible for the lives of the six fugitives and the “suffering of their families and relatives.”

The PA Foreign Ministry said in a statement on Wednesday that it condemns “the campaign of repression, abuse and brutal practices practiced by the occupying state and the Israel Prison Service against all prisoners who have been transferred to other prisons, including the incursions into prisons and their sections, and the assault and harassment on prisoners.”

According to the ministry, “the racist colonial occupation mentality that operates and targets the prisoners is the same one that persecutes cities, towns, villages and camps and abuses Palestinians on an ongoing basis.”

It urged the International Criminal Court to expedite the start of its investigations into Israeli “crimes.”

Fatah, for its part, warned that the prisoners are a “red line” and said that it won’t allow Israel to harm them in any way.

“Our people stand against any practices that the occupying state may try to implement against our prisoners,” said Fatah spokesperson Osama Qawassmeh.

Fatah, he said, “is proud of our brave prisoners, who have the full right to extract their freedom.”

Qawassmeh added. “Our heroic prisoners are prisoners of war, and all the sentences issued against them by the occupation authorities are in violation of the Geneva Conventions. They are fighters for freedom and human justice. Prison is the natural place for [Israeli] war criminals.”

Hussein Hamayel, another Fatah official, said that Israel’s “confusion at the security and political levels after the success of the Palestinian prisoners in liberating themselves from its prisons, despite all the means of oppression and injustice practiced against them, is nothing but a miserable reaction to break the will of the prisoners.”

He called on the international community to intervene immediately “to put an end to the violations of prisoners’ rights guaranteed by international treaties.”

On Tuesday, the Fatah Revolutionary Council saluted its member,Fatah’s ZAKARIA ZUBEIDI 370 (credit: Reuters), and his fellow prisoners “who paved the path to their freedom despite the oppression of the jailer and the Zionist prison administration.”

Zubeidi, a commander of Fatah’s armed wing, is also a member of the Fatah Revolutionary Council, a key decision-making body of the faction.

The council held Israel fully responsible for the life of Zubeidi “and his heroic companions.”

Referring to the transfer of security prisoners to other prisons, Hamas warned Israel against the “continuation of repressive and retaliatory measures against the brave prisoners.”

Hamas said that it will not remain silent “these crimes and violations against the prisoners. We will not leave our prisoners alone in their battle.”

Urging Palestinians to protect the fugitives, Hamas called on human rights and international organizations to speak out against the “heinous crimes against the prisoners.”

The armed wing of Islamic Jihad, Al-Quds Brigades, said that it will “not allow the aggression against the prisoners to continue, and we will not leave our prisoners alone and will not let them down.”

The PLO’s Popular Front for the Liberation of Palestine (PFLP) called on the Palestinian public to “protect and support the prisoners.”

The PFLP warned Israel against harming the prisoners, including the six fugitives. “Harming them is a violation of our national dignity,” the group cautioned. The escape of the inmates “constituted a qualitative blow to the enemy and the ideology of Zionist terrorism and its settlement project, in addition to dealing a major blow to the security services and intelligence technology,” the PFLP said. 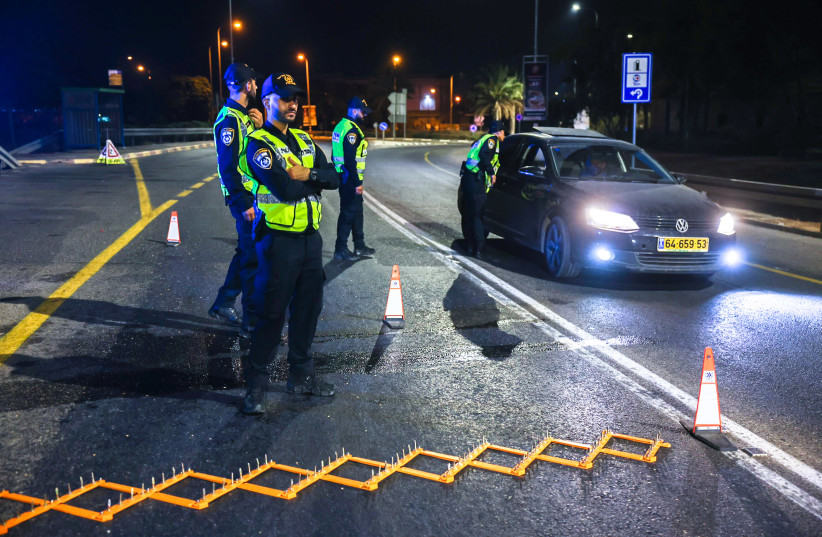 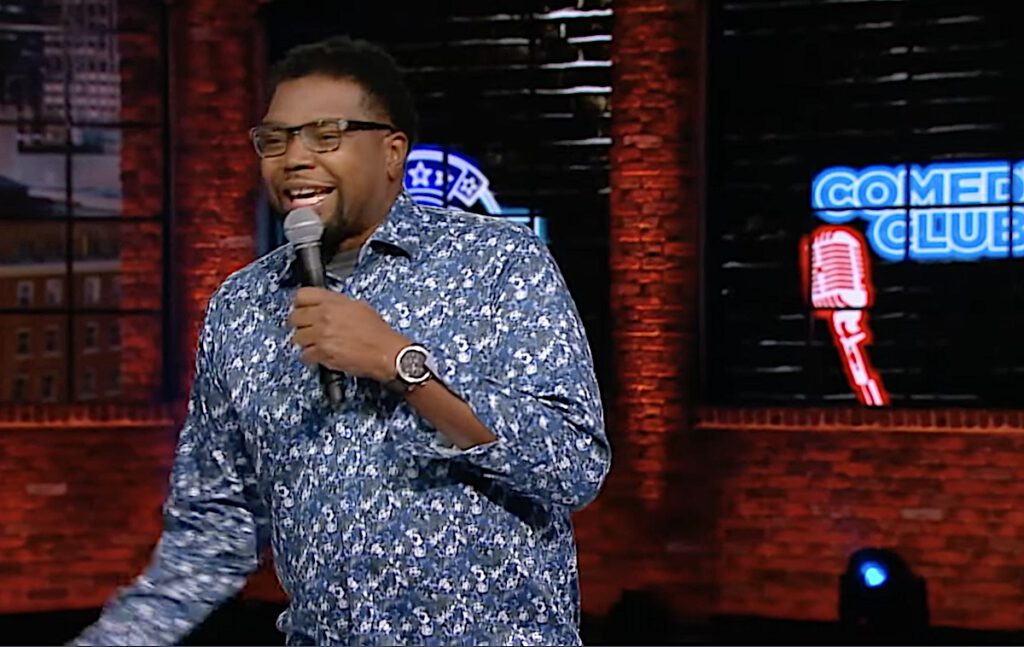