Sudan will be the third Arab nation to normalize ties with Israel.

Palestinians attend a protest against the reduction of the food basket provided by the United Nations for Palestinian Refugees in Khan Yunis on October 18, 2020.

The Palestinian Authority said on Friday that it “condemns and rejects” the normalization of relations between Arab countries and Israel.

A statement by the PA presidency in Ramallah said that normalization with Israel is in violation of the Arab summit resolutions and the 2002 Arab Peace Initiative.

The statement was published hours after the announcement that Sudan and Israel have agreed to normalize their relations.

Previous statements by the PA condemned the United Arab Emirates and Bahrain for agreeing to establish relations with Israel, drawing sharp criticism from the two Gulf states.

Abbas Zaki, a senior official of the ruling Fatah faction, said that Sudan would not gain anything from the normalization accord with Israel.

“We express our condemnation and outrage over the despicable and humiliating normalization that does not suit Sudan’s people and history,” Hamas said in a statement. “We call on the heroic people of Sudan to reject the shameful agreement and the establishment of any ties with the criminal enemy.”

Hamas spokesman Sami Abu Zuhri said the agreement was “not compatible with Sudan’s record of supporting the Palestinians.”

PIJ spokesman Daoud Shehab accused Sudan of presenting Israel with a “free gift” in order to appease the US.

“This is a black day in the history of Sudan,” Shehab added. “The agreement jeopardizes Sudan’s future and identity and is a betrayal of the Arabs and Muslims.”

The PIJ official expressed confidence that the Sudanese people would not accept this “betrayal.”

At the same time however, the statement welcomed Sudan’s removal from the US list of state sponsors of terrorism.

The Sudanese Ba’ath Party announced it would “begin political and social talks to form a national front against normalizing relations with Israel.”

Commending the agreement from the Arab world was Egypt’s President Abdel Fattah al-Sisi, who tweeted that he welcomed the joint efforts of all three states involved in the agreement.

He added that he also values “all efforts aimed at achieving regional stability and peace.

What’s behind the PA’s muted response to Israel-Sudan deal? 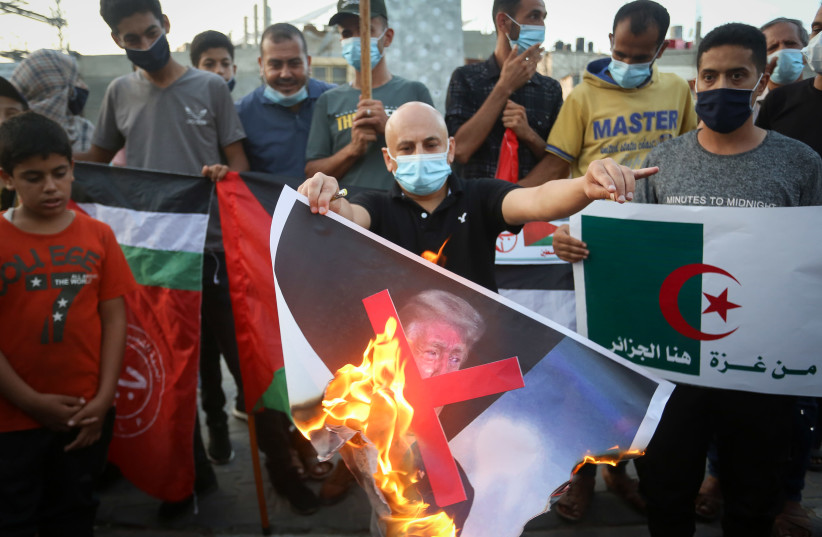 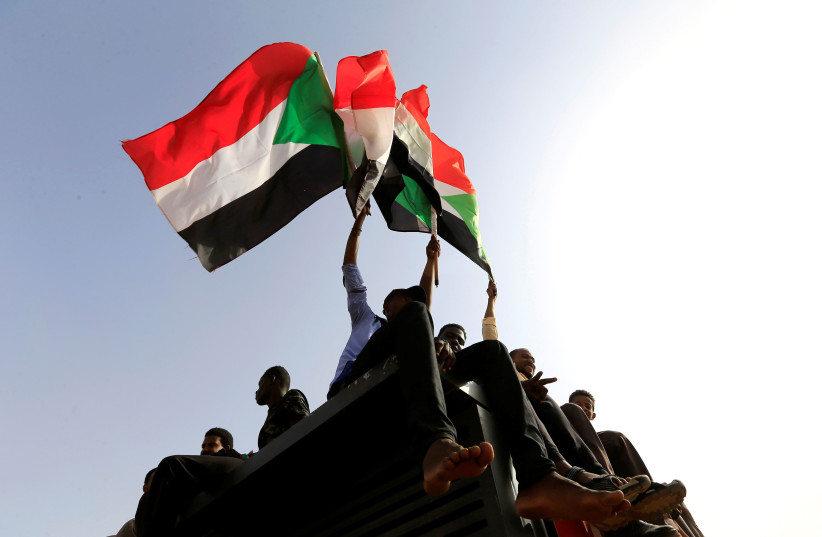