Written by The Ministry of Jesus Christ on October 13, 2021

Some 120,000 Palestinian workers who were inoculated with Moderna COVID-19 vaccines around six months ago by Israel have lost their Green Passes, Dr. Sharon Alroy-Preis told The Jerusalem Post.

Beginning October 3, only people who have been vaccinated or recovered within the last six months or who have received a booster shot – one for recovered, a third shot for those who were inoculated – are eligible for the pass. A Green Pass let’s individuals enter restaurants, bars, cafés, event halls and more without the need to present a negative test.

“We raised the question with the [Health Ministry’s advisory committee for epidemic control and coronavirus vaccines] and what they suggested is – because we do not have enough information about the waning of Moderna – to wait for the FDA approval,” Alroy-Preis said.

“They are allowed to enter Israel, but if they need to go to a Green Pass [establishment], they need to take an antigen test like people who are unvaccinated,” she continued. “This is exactly a perfect example of how in pandemics sometimes we don’t have enough information and we need to make decisions along the way.”

The US Food and Drug Administration is to discuss approving a Moderna booster on Thursday.

However, FDA scientists said Tuesday that Moderna had not met all of the agency’s criteria to support use of booster doses of its COVID-19 vaccine, possibly because the efficacy of the shot’s first two doses has remained strong.

FDA staff said in documents that data for Moderna’s vaccine showed that a booster does increase protective antibodies, but the difference in antibody levels before and after the shot was not wide enough, particularly in those whose levels had remained high.

The documents were released ahead of a meeting later this week of the FDA’s outside expert advisers to discuss booster doses of the vaccine. The FDA typically follows the advice of its experts, but is not bound to do so. A panel of advisers to the US Centers for Disease Control and Prevention will meet next week to discuss specific recommendations on who can receive the boosters, if the FDA authorizes them.

Moderna is seeking authorization for a 50-microgram booster dose, half the strength of the original vaccine given in two shots about four weeks apart.

The company has asked regulators to clear a third round of shots for adults aged 65 and over, as well as for high-risk individuals, similar to the authorization gained by Pfizer.

Several travelers vaccinated more than six months ago with Moderna confirmed for the Post that they were told by the ministry that they would need to get a Pfizer booster shot or be isolated for a minimum of seven days when entering the country. Some said they were instructed by the ministry to “unofficially” get a third dose.

Alroy-Preis said there is no risk in mixing vaccines, but she did not say if it would be harmful to take a vaccine that was not necessary, such as a third shot when one’s protection has not waned.

“In general, we ask for a third shot, and the truth is that there is not one for Moderna,” Health Ministry Director-General Nachman Ash told the Post last week.

He said the ministry was working toward making a decision on the matter, but in the meantime, people need to get a third shot or stay in isolation.

“Moderna is the same platform” as Pfizer, Alroy-Preis said. “There will be some waning, we just don’t know yet if it is six months, eight months or nine months.

“The world of waning and boosting will be very shortly answered because we see this in all vaccines,” she said.

The Post asked the ministry and Health Minister Nitzan Horowitz if the ministry’s position would change and Green Passes would be reinstated for the Palestinians if the FDA ruled against a booster, but they did not respond by press time.

Lapid: Israel can act against Iran at any moment, in any way 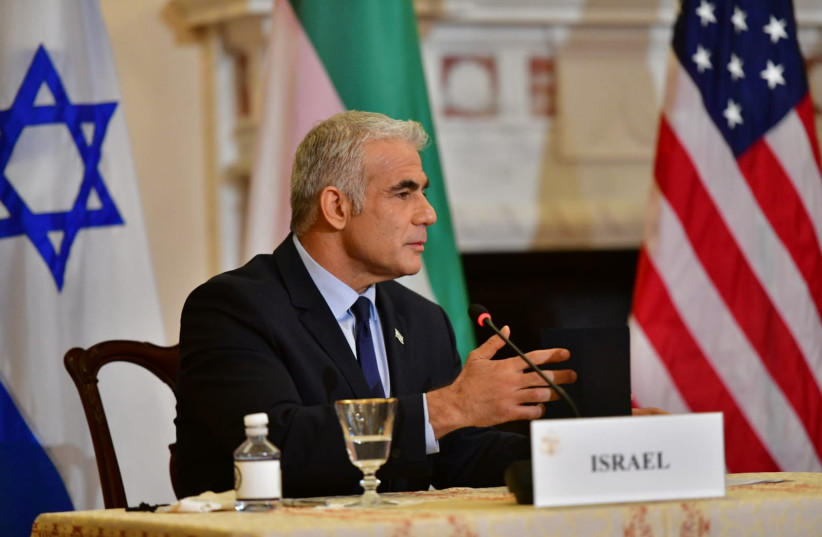 When God Opened a Coliseum, Young Life Ministers Were Ready 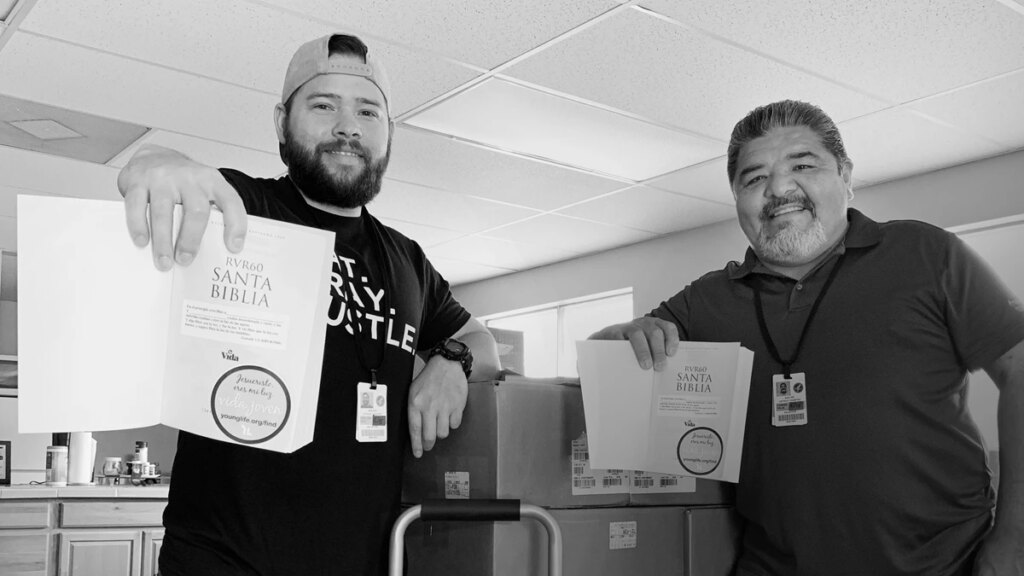