The PA recalled its ambassadors in Abu Dhabi and Manama in protest of the UAE and Bahrain peace deals with Israel.

Palestinian Prime Minister Mohammad Shtayyeh speaks before the start of the weekly cabinet meeting in Ramallah, West Bank May 11, 2020

Palestinian Authority Prime Minister Mohammad Shtayyeh on Monday called on the Arab states to boycott the signing ceremony of the normalization agreements between Israel and the United Arab Emirates and Bahrain, scheduled to take place at the White House on Tuesday.

Shtayyeh described the signing ceremony as “a black day in the history of the Arab nation.” This day “will be added to the Palestinian calendar of pain,” he said.

Shtayyeh’s appeal for boycotting Tuesday’s ceremony came as several Palestinian factions, including Fatah and Hamas, urged Palestinians to protest against the peace deals.

Shtayyeh urged the Arabs states to reject the agreements.

“We call on the Arab states to reject the Emirati-Bahraini step and not to participate in tomorrow’s ceremony,” he said. “This Arab normalization with Israel is harmful to Arab dignity. Tomorrow, the Arab Peace Initiative will be killed. Arab solidarity will die.”

Adopted in 2002, the Arab Peace Initiative calls for Arab normalization with Israel only after the establishment of an independent Palestinian state with east Jerusalem as its capital.

The PA accused the UAE and Bahrain of acting in violation of the terms of the Arab Peace Initiative by agreeing to establish relations with Israel in return for nothing.

The PA recalled its ambassadors in Abu Dhabi and Manama to protest the peace deals with Israel.

Shtayyeh lashed out at the Arab League, dubbing it “an institution of division,” and accused it of undermining Arab solidarity.

“The Palestinian government will recommend to President Mahmoud Abbas that Palestine revise its relations with the Arab League, which remains silent vis-à-vis the blatant violation of its own resolutions, none of which has anyway been implemented,” he said. “The Arab League has become a symbol of ineptitude.”

Last week, the Arab League foreign ministers refused to endorse a Palestinian draft resolution condemning the UAE for its decision to normalize relations with Israel. Several Palestinian officials and organizations have since called on the Palestinian leadership to withdraw from the Arab League.

Shtayyeh denounced the normalization deals as “an Arab agreement of surrender to the ‘Deal of the Century,’ which the Palestinians foiled.”

The Deal of the Century refers to US President Donald Trump’s vision for peace in the Middle East, Peace to Prosperity, which has been vehemently dismissed by the Palestinians as a “conspiracy to liquidate the Palestinian issue.”

PA Foreign Minister Riyad Malki on Monday accused the Trump administration of seeking to impose its peace plan through the normalization accords between Israel and the Arab world. He also accused it of seeking to win votes of the American public “at the expense of the Palestinian issue.” 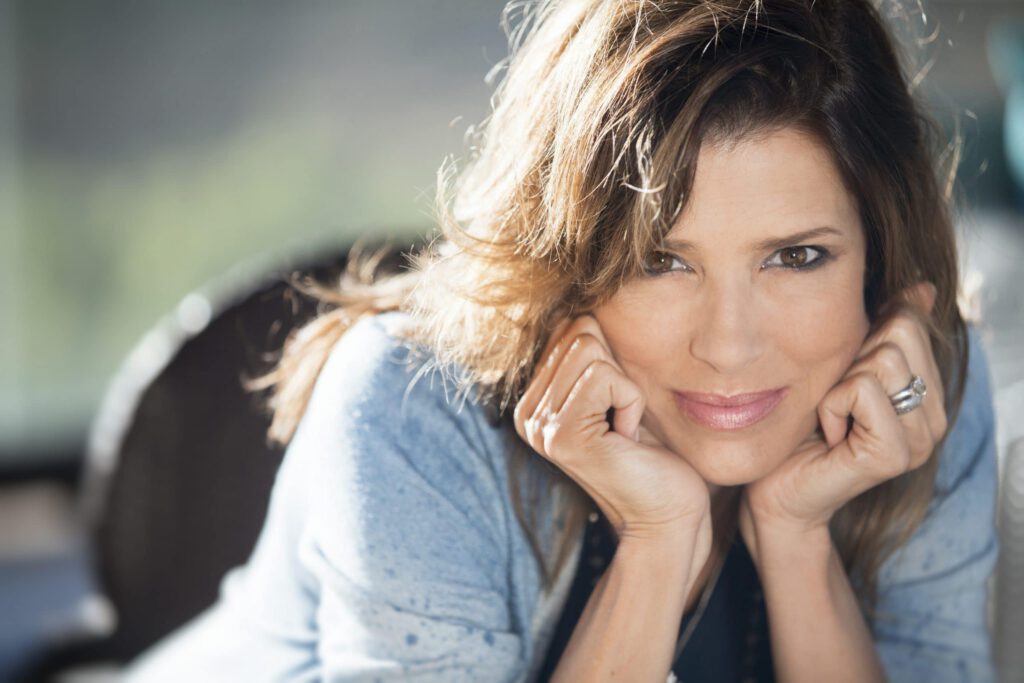 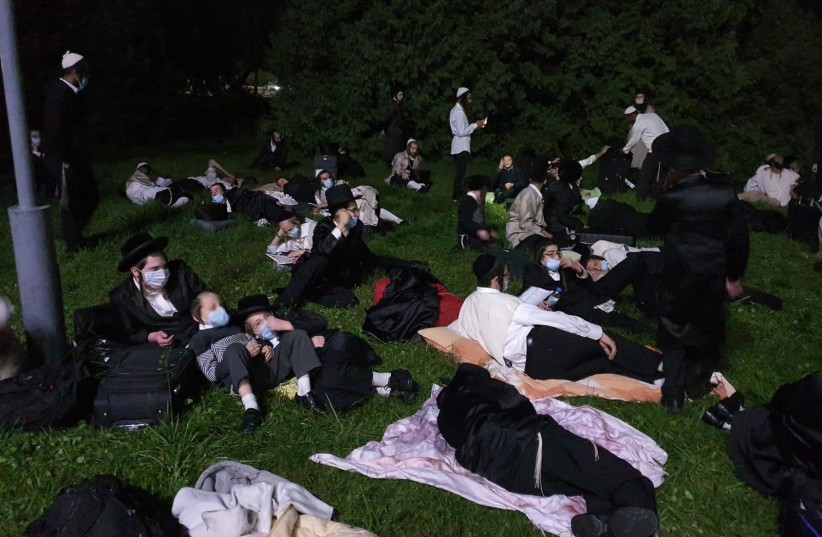