A christian man in Pakistan was arrested over the weekend and could face life in prison after residents in his community said he placed pages of the Quran in a drain.

The charges against the man, David Masih, were made under Pakistan’s so-called blasphemy laws, which often target religious minorities and prohibit desecration of Islam.

All total, 25 Christians are currently imprisoned on blasphemy charges, according to International christian Concern (ICC), which reported Masih’s arrest.

Masih lives in Pakistan’s Khybar Pakhtunkhwa province. Residents in the city of Nowshera say he was guilty of blasphemy by mishandling the Quran. A video of the pages in the drain was posted to social media and reportedly went viral, according to ICC.

Masih could face life in prison if found guilty.

“In Pakistan, false accusations of blasphemy are widespread and often motivated by personal vendettas or religious hatred,” ICC reported. “Accusations are highly inflammatory and have the potential to spark mob lynchings, vigilante murders, and mass protests.”

The United States Commission on International Religious Freedom (USCIRF) said the burden of proof required to arrest someone under Pakistan’s blasphemy laws is minimal.

USCIRF said individuals have been arrested for:

“inflicting physical damage on the Quran or other Islamic religious text, even if unintentional.

“sending and receiving text messages, sometimes unsolicited, which are later deemed insulting to the Prophet Muhammad or the Islamic faith.

“translating and uploading content to personal blogs and non-Muslim websites or writing Facebook posts deemed to be insulting to the Islamic faith.

“making comments in personal conversations that witnesses attest to be blasphemous in nature.”

William Stark, International christian Concern’s regional manager for South Asia, said the organization is “concerned” by the news of another christian arrested on blasphemy charges.

“We call on Pakistani authorities to conduct a thorough and transparent investigation into the accusation to ensure that David Masih has not been falsely accused,” Stark said. “The abuse of Pakistan’s blasphemy laws must be curbed. Too often these laws have been a tool in the hands of extremists seeking to stir up religiously motivated violence against minority communities. Without real reform, religious minorities, including Christians, will face more false blasphemy accusations and the extreme violence that often accompanies these accusations.” 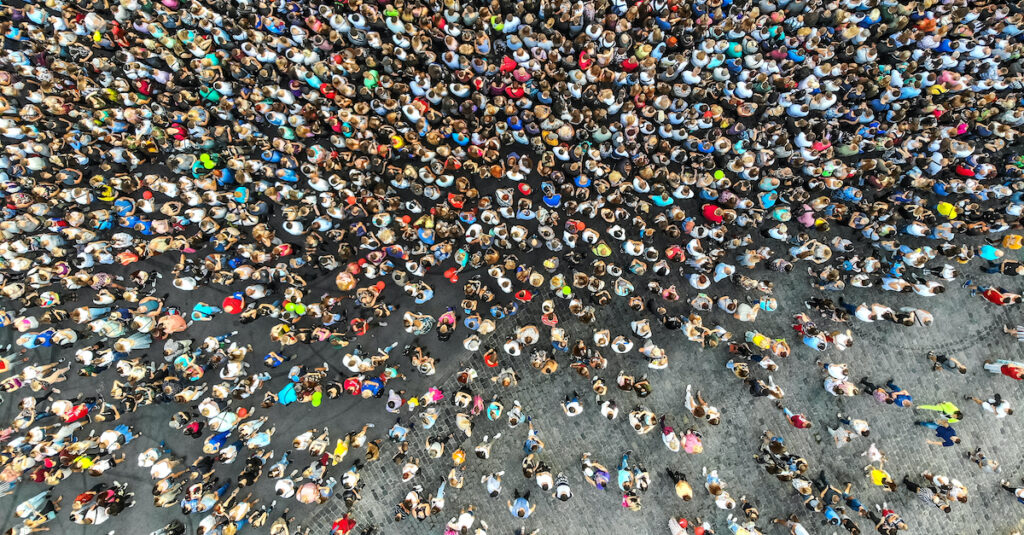 UK Lawmakers to Consider Making At-Home Abortions Permanent after More Than 90,000 Are Performed Since March 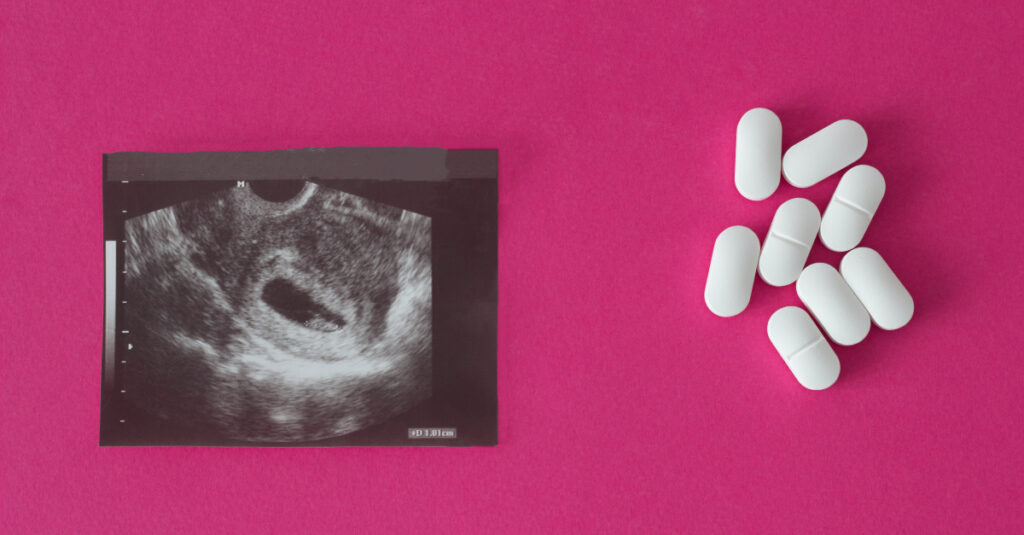