A 14-year-old christian girl was in tears after a judge ordered her to return to the Muslim man who abducted her at gunpoint during the COVID-19 lockdown and forcibly married and converted her to Islam.

Catholic teenager Maira Shahbaz, who was abducted in April, had recently been allowed by a lower court to leave her captor’s home and stay at a women’s shelter until her case was heard by the Lahore High Court.

However, Judge Raja Muhammad Shahid Abbasi ruled this week that she must return to the home of the married man who kidnapped her, and who the judge referred to as her “husband,” on the basis that she had converted to Islam, according to the U.S.-based persecution watchdog International christian Concern.

Witnesses said they saw Maira in tears in the court after the verdict on Tuesday, according to the Catholic charity Aid to the Church in Need.

“With this ruling, no christian girl in Pakistan is safe,” a family friend and advocate, Lala Robin Daniel, was quoted as saying.

“The order is unprecedented and will likely mean Maria will never return to her family,” Shazia George, a Pakistani human rights activist, told ICC. “The decision to make a child bride stay with her abductor will add more misery to the case. Courts must ensure that the victims of forced conversion and child marriage are able to have their statements recorded without any duress or threat so perpetrators are brought to justice.”

The christian girl was abducted at gunpoint by Mohamad Nakash and two accomplices while she was walking home in the Madina Town area in Faisalabad District. According to witnesses, the abductors forced Shahbaz into a car and fired gunshots into the air as they fled the scene, ICC reported earlier.

Nakash, a married man, was recently accused of presenting a false marriage certificate to the lower court that said Maira was 19 years old and they had wed in October 2019. The document not only failed to provide proof of consent from Nakash’s first wife, with whom he has two children, but the Muslim cleric whose name is listed on the certificate had denied involvement in the sham marriage.

After Maria’s mother presented her daughter’s birth certificate to the lower court as proof that she was underage, Faisalabad District and Sessions Judge Rana Masood ordered that Maira be allowed to leave Nakash’s home and be placed in a women’s refuge, known as Dar ul Aman, until the Lahore High Court heard her case.

Maira’s family lawyer Lala Daniel, earlier said that had Maira been ordered to stay in Nakash’s home, she might have been forced to become a sex worker.

A 2014 study by The Movement for Solidarity and Peace Pakistan estimated that about 1,000 women and girls from Pakistan’s Hindu and christian community were abducted, forcibly married to their captor, and forcibly converted to Islam every year.

The issue of religion is also often injected into cases of sexual assault to place religious minority victims at a disadvantage, ICC said. Playing upon religious biases, perpetrators know they can cover up and justify their crimes by introducing an element of religion.

The U.S. State Department has designated Pakistan as a “country of particular concern” for engaging in or tolerating egregious and systemic abuses of religious freedom. Pakistan has also been ranked as the fifth-worst country in the world when it comes to christian persecution on Open Doors USA’s 2020 World Watch List. 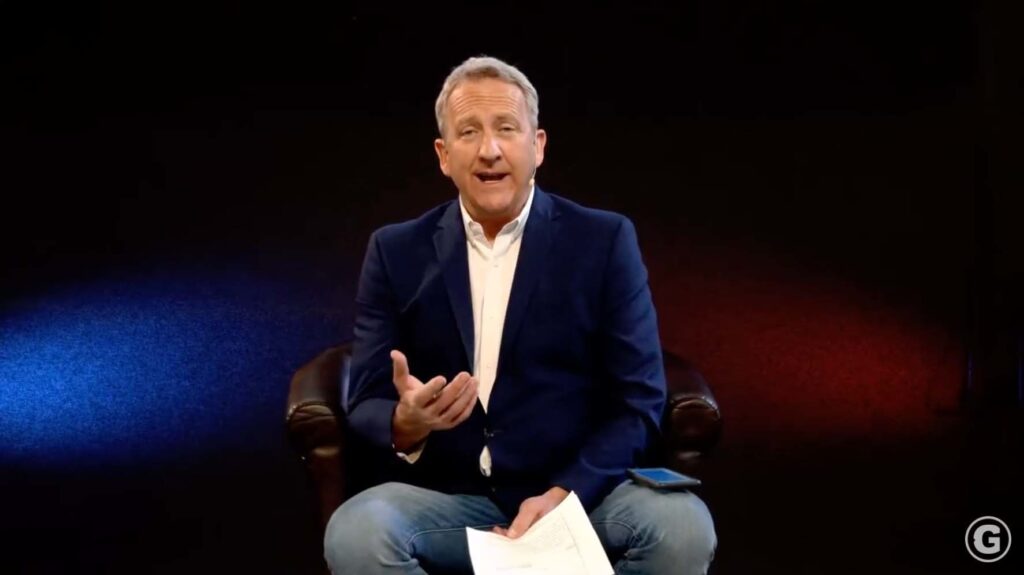