A christian man in Pakistan was allegedly poisoned and killed by a group of radical Muslims for defending his sister from harassment, which has sparked demands for justice.

Arif Masih, 32, was beaten, kidnapped, poisoned and abandoned on the street in the Muslim-majority Tariqabad village of the Punjab province on May 23, the Union of Catholic Asian News reported.

Earlier in the week, two young men dragged his sister into the street and stripped her naked after following her home from the store and breaking into the home.

They fought her brother, Arif Masih, who filed a complaint against Muhammad Tariq and Muhammad Majid, the two men who harassed his sister on May 20. According to Asia News, an official press agency of the Roman Catholic Pontifical Institute for Foreign Missions, the men were not arrested.

Masih was reportedly threatened for not dropping the complaint and was attacked by the perpetrators three days later. The perpetrators allegedly loaded Masih on their motorcycle, beat him, poisoned him and threw him into the street.

He was taken to the hospital but did not survive his injuries.

“Two men from Gujjar community raided our house and forcefully took him on a motorcycle. About an hour later, they threw him in the market at our front door,” the victim’s brother Rizwan Masih said in a police first information report filed following a protest for justice, according to UCA News. “He was semi-conscious, hospitalized and died the same night.”

More than 300 mourners and Pakistani Christians protested his death last Monday and publicly displayed his body in the street, UCA News reports.

MAP will provide legal aid to the late Masih’s family.

“The Pakistani criminal justice system favours those with financial resources and social capital,” the Human Rights Commission of Pakistan reported in February.

“When discriminated against, vulnerable populations such as the poor, women, the mentally ill, religious, racial and ethnic minorities, etc. have less resources to use and fewer people willing to help them. In Pakistan, belonging to one or more of these marginalised groups puts you at greater risk for police bias, wrongful arrest and conviction, spending life in prison or even capital punishment.”

“The government … must take prompt action against the guilty and protect the rights of minorities, considering them full citizens,” Gill said, according to Asia News. “These incidents against religious minorities are not new in our nation, but unfortunately, the government never takes firm steps against the culprits. It is sad to see that up to now, none of the perpetrators have been arrested.”

International persecution watchdog group Open Doors USA ranks Pakistan No. 5 on its 2021 World Watch List of countries where Christians face the most severe persecution due to an “extreme” level of Islamic oppression. Pakistan is also listed by the U.S. State Department as a “country of particular concern” for tolerating in or engaging in egregious violations of religious freedom.

False accusations of blasphemy in Pakistan, mainly targeting Christians and other minority faiths, are widespread due to religious hatred. Under Pakistan’s blasphemy laws, people accused of insulting Islam or its prophet Muhammad can face life in prison or be sentenced to death.

Earlier this month, it was reported that a christian couple on death row in Pakistan for blasphemy has been “left to die” even though the husband, Shafqat Emmanuel, is a paraplegic and in significant pain due to bedsores.

In addition to the nation’s often-abused blasphemy laws, christian girls are especially at risk of abduction and rape.

Venus Bibi, a 30-year-old christian mother of five kidnapped by Muslim men in Pakistan on April 1, was recently freed, according to the Centre for Legal Aid, Assistance and Settlement. She was detained, raped, beaten, drugged, and threatened that her husband and children would be killed if she tried to escape.

Her husband said Muhamad Akbar, the man who kidnapped his wife and detained her for at least 20 days, had kidnapped women before.

Bibi’s husband, Warris Masih, said that although he complained to police about her kidnapping, they did not take action. Bibi was eventually found on a roadside and could not walk on her own.

“We are poor and christian therefore, the police are not taking any action against abductor, and because he has heavily bribed the police,”  Warris Masih said, according to CLAAS-UK.

“But I want justice for my wife,” he continued. “I want all the kidnappers arrested and punished for their crimes so they can stop kidnapping more christian women.” 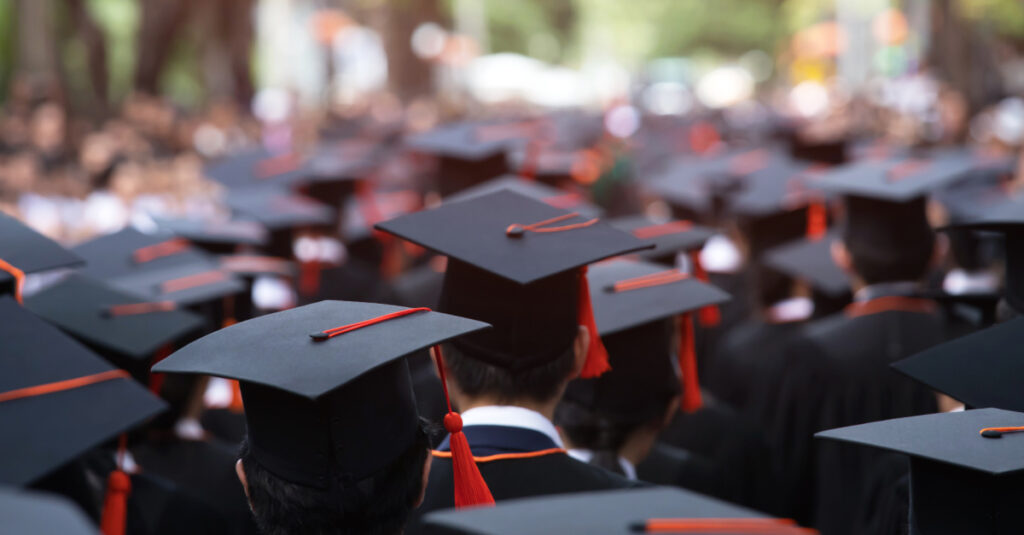