Over seven antisemitic incidents were recorded every day in Canada in 2020, with the number of incidents breaking a record for the fifth year in a row, according to B’nai Brith Canada’s advocacy arm, the League for Human Rights.

The data, published in the 2020 Annual Audit of Antisemitic Incidents on Monday, showed an 18.3% increase in antisemitic incidents compared to 2019, with 44% of the 2,610 incidents reported being COVID-19-related.

Crime data for 2019 shows that 15% of all hate crimes in Canada targeted Jews, despite Jews making up just 1% of the country’s population, according to the Canadian Center for Justice and Community Safety Statistics.

The report emphasized that Atlantic Canada, which usually has the lowest number of recorded incidents in the country, experienced a spike of over 226% in antisemitic incidents in 2020. The League for Human Rights stated that it would monitor the trend to search for causal factors, as the rise in incidents was “uncharacteristic, and cause for concern.”

Alberta, on the other hand, experienced a significant drop in cases, with a 27% decrease in antisemitic incidents recorded.

The report pointed to a number of specific incidents of concern, including a speech by Angela Davis, who expressed support for the Popular Front for the Liberation of Palestine (PFLP) and Palestine Liberation Organizations (PLO) terrorist groups, that was directly sponsored by the University of Toronto’s New College, and the vandalism of the Kol Yehouda Synagogue in the Montreal area.

“Of the 2,610 incidents of antisemitism documented in 2020, each represents an individual affront to the fraternity, humanity, and decency expected of all Canadians,” wrote Ran Ukashi, special advisor to the League for Human Rights, in the introduction to the audit. “Unfortunately, the most recent 2019 police-reported hate-crime data inform us of the same trend—that Jews remain the most targeted religious community for hatred in Canada.”

“Canadians know hatred when they see it, and they support actions that make Canada a welcoming country for all of its citizens,” wrote Ukashi. “While the efforts of those who promulgate antisemitism are growing and translating into real-world consequences for all Canadians, so too are the efforts of those committed to its eradication, and the eradication of all hate, bias, and prejudice from society.”

Palestinians clash with Israel Police in Jerusalem near Damascus Gate 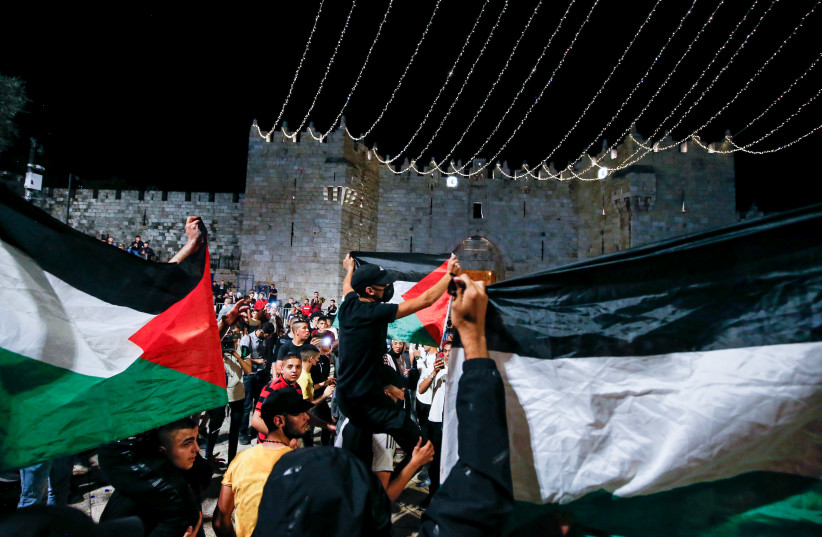 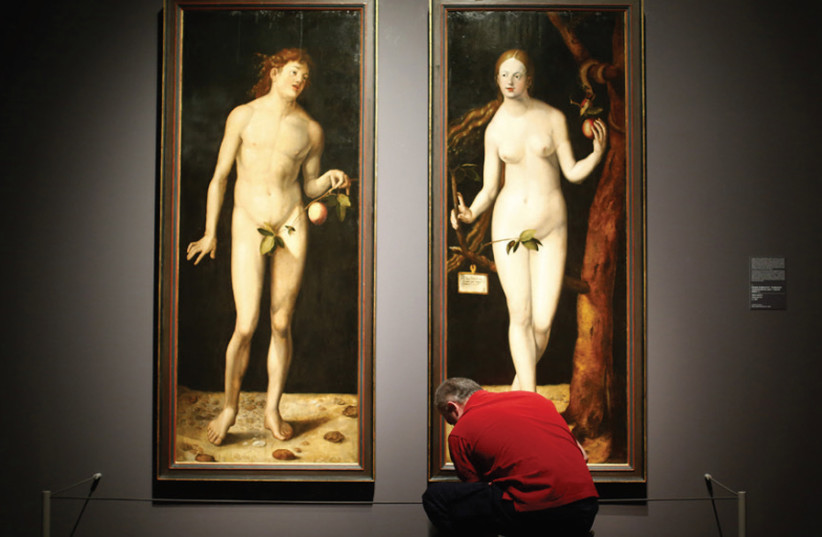