More than 10,000 Nigerian Christians staged a protest in the African nation’s capital against an all-Muslim presidential ticket for Nigeria’s ruling party, expressing concerns over religious tolerance.

The protest took place in Abuja on July 15, with a major issue being the Muslim-Muslim ticket created by Bola Ahmed Tinubu, the candidate for the All Progressives Congress party. President Muhammadu Buhari, a Fulani Muslim, is term-limited and can’t seek another term. His vice president is Yemi Osinbajo, a christian.

Demonstrators marched on the Presidential Villa and submitted a letter of protest to Nigeria’s federal government, according to the Abuja-based Daily Post Nigeria.

The protest was led by the All Christians Community of Northern Nigeria, whose leader, Moses Adams, told the Daily Post that the lack of a christian vice presidential candidate on the ticket was “unacceptable and a recipe for creating sharp divides between the Muslims and the Christians in the country.”

Since 1999, according to Moses, the tradition in democratic elections has been for all political parties to have one christian and one Muslim on their presidential campaign tickets.

This is due in part to the population of the country being roughly evenly divided between the two major religions, with Islam dominating the north and Christianity dominating the south.

Groups like the Evangelical Church Winning All denomination and the prominent advocacy organization christian Association of Nigeria have also expressed concern over the ticket.

Kayode Fayemi, a governor who supports the APC, recently asked CAN to take the opportunity to present its views to the APC rather than protest the religious makeup of the ticket.

“The christian leadership should use this current challenge as an opportunity to present a charter of demands to all political candidates, especially our party (APC), outlining the irreducible minimum conditions acceptable to Christians,” said Fayemi, as quoted by Premium Times Nigeria.

“A charter of demands that would represent those values you preach to us in church highlighting our concerns, stressing the place of Christendom in the Nigeria project and then placing our demands before the political leaders. I want the Church to organize debates around issues of concern among all the candidates.”

Not all Christians are upset with the Muslim-Muslim ticket. Progressive christian Clerics North-West Zonal Chairman, Reverend Moses Bitrus of Arise and Shine Prophetic Ministry Kaduna, recently called on Christians to be more concerned about electing leaders who can tackle Nigeria’s rising security concerns.

“Nigeria is collapsing and needs leaders with proven track record of performance that are adequately equipped to fight the threats by insurgency with all seriousness,” Bitrus said in a statement shared by Vanguard. “We need committed leaders with the capacity to deliver on campaign promises without excuses once elected.”

“These among several reasons are why we disagreed with christian Association of Nigeria (CAN) and other churches kicking against the issue of Muslim-Muslim Ticket,” he added.

In recent years, northern Nigeria has been a hotbed of violence. The rise of Islamic extremist groups like Boko Haram and the Islamic State West Africa Province has killed thousands and displaced millions.

Predominantly christian farming communities in Nigeria’s Middle Belt states have been attacked and pushed out of their lands by predominantly Muslim radicalized herders. Thousands have reportedly been killed in the violence that has escalated since 2016.

christian nongovernmental organizations and some human rights activists contend that religion plays a role in the violence occurring in the Middle Belt and could be reaching the level of genocide.

However, President Buhari and his administration argue that the violence is part of decades-old farmer-herder clashes exacerbated by the impacts of climate change.

According to the christian persecution watchdog group Open Doors USA, at least 4,650 Christians were killed in Nigeria between Oct. 1, 2020, and Sept. 30, 2021, the reporting period for the group’s latest annual report.

“In much of northern Nigeria, Christians live their lives under the constant threat of attack from Boko Haram, the Islamic State West Africa Province (ISWAP), Fulani militants and criminals who kidnap and murder with few consequences,” Open Doors stated in a recent report.

“Christians in some of Nigeria’s northern states also live under Shariah law, where they face discrimination and treatment as second-class citizens. Christians who’ve converted from Islam also face rejection from their families and are often pressured to recant their faith in Jesus or face the consequences.” 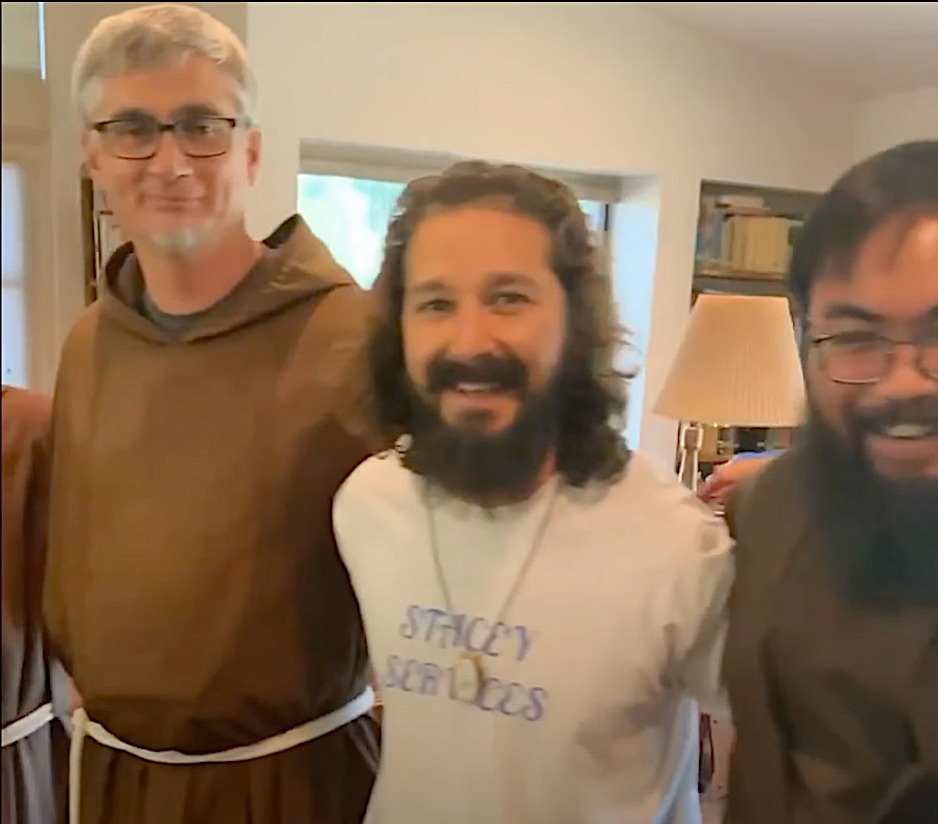 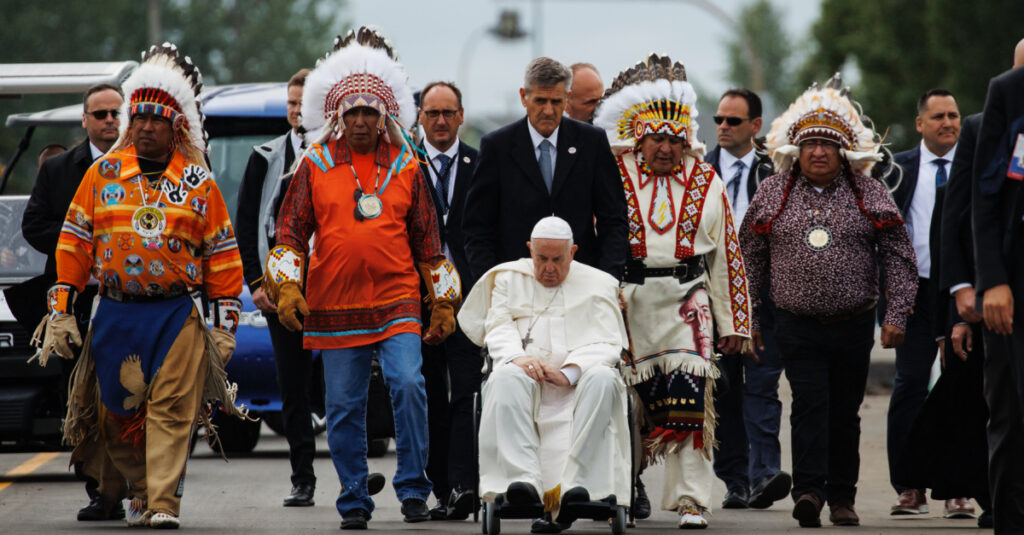