Over 100,000 people celebrated at the first Tel Aviv Pride parade in two years on Friday, as Israel Police thwarted a number of attempted LGBTQ+-phobic attacks against the parade.

The parade featured party trucks and DJs, ending at a huge party featuring performances by leading artists at Charles Clore Park. Tens of thousands of revelers danced alongside the trucks while making their way along the Tel Aviv promenade.

While the parade usually draws crowds numbering in the hundreds of thousands, it was slightly smaller this year due to a renewed outbreak of the coronavirus and restrictions preventing foreign tourists from entering the country.

The police announced that they had arrested two residents of the Palestinian Authority who were in Israel illegally, next to the parade. The two were carrying a knife and we’re transferred to a police station for questioning.

Police detectives also detained a resident of Tel Aviv who was headed to the parade after he was found to be carrying a number of weapons, including a taser, nunchucks and steel chains, among other weapons.

The suspects will be brought to court for hearings to extend their arrests.

About 2,000 police officers were deployed along the parade route, along with quadcopters, security cameras and a police helicopter, in order to secure the event.

Police arrested three Hazon activists after the paraglider landed, including Rabbi Dror Aryeh, one of the leaders of the movement. The three were arrested for violating aviation regulations and disturbing the public order.

Aryeh spoke against the parade, saying, “those who didn’t want us on ground, will get us in the air. We will get to as many people as possible with our message, it is our right to protest legitimately and legally against these abomination parades.”

Aryeh claimed that many of the residents of the cities where parades take place are against the parades, but are “scared” of the LGBTQ+ community. “We are their voice,” said Aryeh.

The anti-LGBTQ+ Noam Party was founded by members of Hazon, a hardline national-religious organization that campaigns against reform Jews and the LGBTQ+ community.

“The police, in service of the terror of the LGBTQ+ community, are aggressively shutting their mouths,” said Noam Party leader Avi Maoz in response to the arrests. “Commercial companies can routinely raise advertising on quadcopters without being punished for doing so, and anyone who dares to open their mouths in support of the Jewish identity of the state and for the values of the simple and natural family is immediately detained for questioning.”

Hazon entered the public eye in 2019 after launching a huge campaign to “return the Jewish character to the national agenda in Israel.” The campaign targeted a variety of topics, including work and public transport on Shabbat, the Women of the Wall movement, and the silencing of right-wing and religious movements. Hazon described all of these things as “not normal” in almost all of its publications.

The attempted attacks at the parade come after a series of LGBTQ+-phobic incidents throughout Israel in the past month, including threats against Pride events and vandalism of LGBTQ+ posters and Pride flags.

Despite the attempted attacks, the over 100,000 revelers who attended the event celebrated for hours along the parade route and in Charles Clore Park. The parade was cancelled last year due to the coronavirus pandemic, so this is the first Pride parade in Tel Aviv in the past two years.

Shortly before the parade, the Health Ministry announced that it was reinstating mask requirements in closed spaces and recommended that people in crowded events outside wear masks as well, as coronavirus cases continued to rise on Friday.

The British Embassy, the only embassy to operate a float at Tel Aviv Pride, was excited to return the parade after it was cancelled last year.

The embassy’s float was focused on climate change, as the UK prepares to host the 26th UN Climate Change Conference of the Parties (COP26) later this year. The float was shaped in the form of a sea turtle and made out of recycled materials.

“We really like supporting the LGBTQ+ community and we work with them on all sorts of issues,” said British Ambassador to Israel Neil Wigan to The Jerusalem Post during the parade.

Staff of British Embassy in Israel pose in front of their environmental float ahead of the Tel Aviv Pride parade. (Credit: Embassy of the United Kingdom in Israel)

Wigan, who’s first day as ambassador was spent at Pride, explained that the embassy holds a variety of events concerning the LGBTQ+ community throughout the year, especially during Pride Month. On Thursday night, the embassy held a reception for LGBTQ+ people in the tech industry. The embassy has also been lit up in rainbow colors in honor of Pride Month as well.

“It’s a year round thing. We have a huge poster on the side of the embassy showing our diversity commitment to ‘Love is Great,’ as we call it, so it’s a really important part of what we do,” said Wigan. 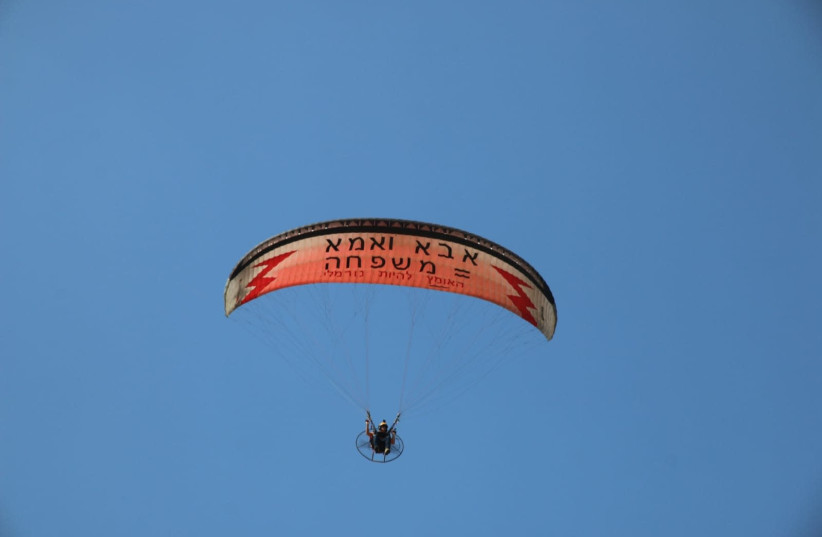 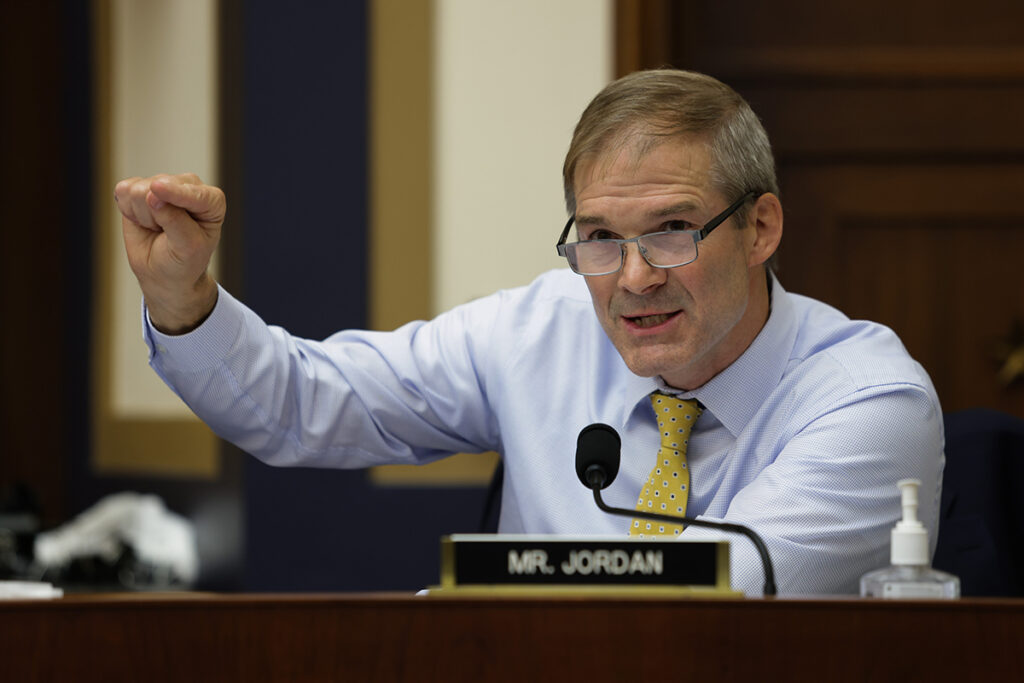