Over 100 volunteer with Samaritan’s Purse to aid tornado victims in Kentucky, Arkansas

Over 100 people have volunteered so far with the Evangelical humanitarian aid organization Samaritan’s Purse to help those devastated by the deadly tornadoes that tore through six different states last weekend and left dozens dead as the charity is partnering with churches in Kentucky and Arkansas.

Todd Taylor, Samaritan’s Purse U.S. disaster relief program manager who has assisted with over 130 different storm responses with the ministry, is among those on the ground in Mayfield, Kentucky, to provide aid to those in need.

“It looks like you took the town and put it in a big blender and dumped it out,” Taylor said told The christian Post, describing the way a tornado impacted the town with a population of about 10,000.

“This was a very strong tornado. It was a very wide path of destruction right in the heart of Mayfield. It truly is utter devastation. Homes have been blasted down to the foundation. …  The loss of life is staggering.”

With four tornadoes striking in Kentucky, Mayfield became the center of national news coverage as a tornado collapsed the Mayfield Consumer Products candle factory and trapped many workers. At least eight have died.

In the wake of the storms, Samaritan’s Purse has rushed to set up aid operations in three areas: two in Kentucky and one in Arkansas.

Volunteers have offered help to people impacted by the storm by cutting and removing broken trees, tarping roofs, salvaging their belongings and locating their items from houses blown apart.

As the rain poured into homes with no roofs, the volunteers have assisted by helping to remove wet carpet and sheetrock. They have also cleaned up numerous yards of homes that have been destroyed.

“We want to show these folks that are down in the ditch the love of Jesus Christ. And we know there’s a need, and we are able to help these folks right where they are, in Jesus name,” Taylor said. “Once yards have been cleaned and raked up, even if the house has been destroyed, it gives the homeowners hope and a place to start. And that’s when we can start sharing the Gospel.”

While Taylor said that Mayfield residents seem to be a close-knit group with a great sense of community despite the loss of life and people still missing, the devastation for many is beginning to take hold.

Taylor recalled hearing a woman tell him her experience during the storm of how she and her husband were trapped in different places of their home. The couple, he said, remained separated for 24 hours. They could hear each other’s voices, but they couldn’t see each other until they were rescued.

“This is really hard on a community. … Tornados make me think of the scripture that ‘no one knows when the hour is coming,’ because no one knew,” Taylor said.

“There’s that immediate shock. And as you drive perpendicular to where the tornado hit, you go from no damage to catastrophic damage,” he added. “There are some similarities to destruction in the emotional issues that people face in hurricanes and in tornados. But, hurricanes give you time to prepare. These people impacted by these tornadoes had about 20 minutes warning before they [got] hit.”

The best thing people can do for those impacted by the tornados is pray.

“We should remain in prayer. … Prayers are heard by our heavenly Father. Just knowing that people across the nation are lifting them up in prayer can bring comfort to those who were impacted,” Tayler stated. “For those without faith, we see a harder road to recovery. And those who are heavily involved in church and Jesus is their daily bread have more hope for tomorrow that God will see them through.” 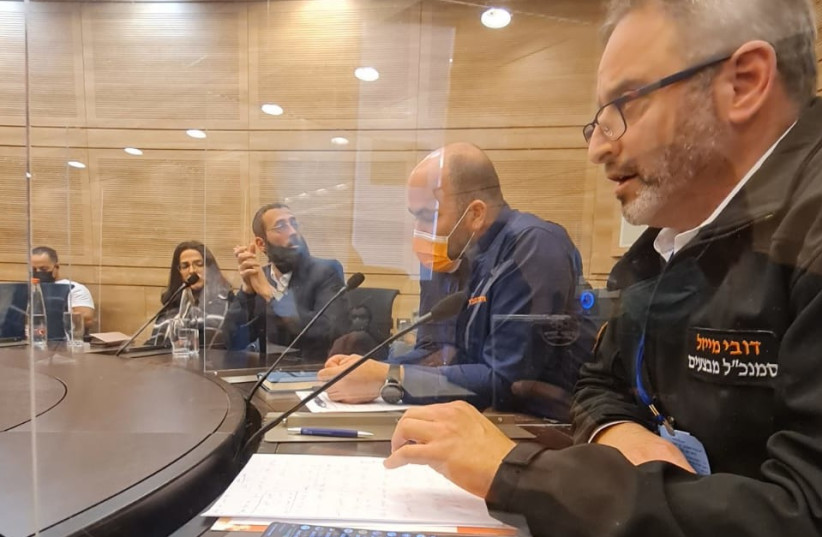 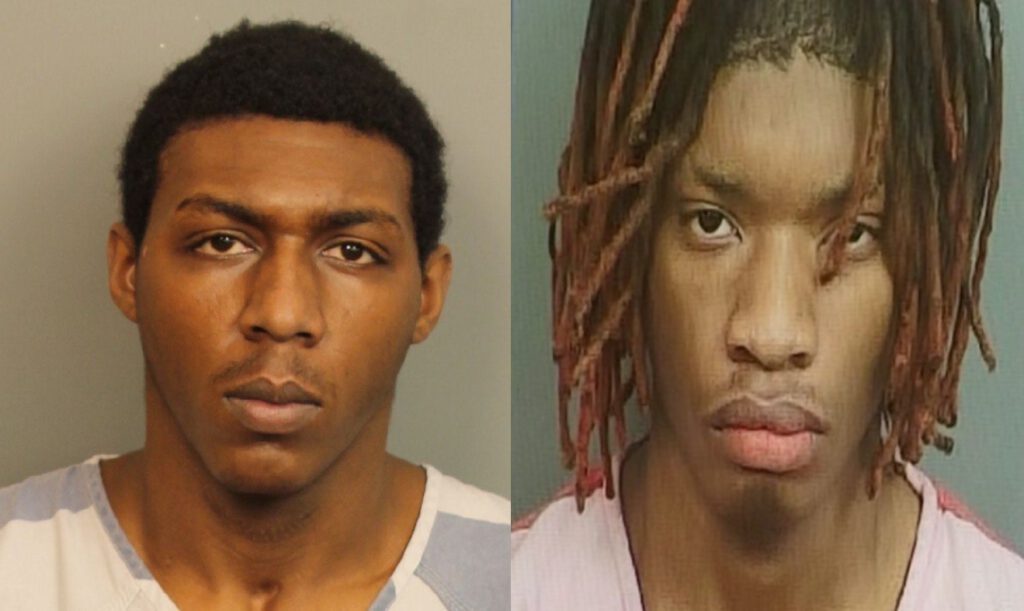