A group of more than 100 Democratic politicians, including a governor and members of Congress, have signed a letter urging the Democratic Party to soften its stance on abortion.

Democrats for Life of America released an open letter on Friday urging the Democratic National Committee to moderate its views on abortion.

The letter, which was emailed to the press earlier this week and embargoed until Friday morning, expressed concerns that the Democratic Party’s position on abortion was “alienating voters.”

“Many Democratic leaders support abortion at any time, for any reason; this position is opposed by 79% of Americans,” read the letter in part. “The 2016 Democratic Platform endorses taxpayer funding of abortion, opposed by a supermajority of the population.”

“The same platform endorses taxpayer funding of abortion in developing countries, opposed by three-fourths of voters.”

The letter went on to say that in “389 out of 435 Congressional districts, a majority of voters support a ban on abortion after 20 weeks.”

“When Democratic leaders support late-term abortion, they push many voters into the arms of the Republican Party. Many people holding pro-life views are single-issue voters,” the letter added.

“An extreme position on abortion rights violates our commitment to inclusivity and diversity. Polling consistently shows that one in three Democrats are pro-life. We must respect and include these 21 million Democrats.”

The letter called on the DNC to avoid passing a federal law codifying the United States Supreme Court decision Roe v. Wade and to maintain the Hyde Amendment, which prohibits taxpayer dollars from paying for elective abortions.

In a statement sent to supporters on Friday, Democrats for Life of America Executive Director Kristen Day said the letter represented an unprecedented call for change on the DNC’s abortion stance.

“Never before in history have so many Democratic politicians challenged their own party on abortion,” said Day, adding that she believes the party is at a “breaking point.”

“State legislators realize that taxpayer-funded abortion on demand is a losing issue. If we really care about defeating Donald Trump in November, we have to bring our position in line with mainstream America.”

Last month, around 100 faith leaders and pro-life activists released an open letter to the DNC, asking them to end their endorsement of “abortion extremism.”

“Some of us are registered Democrats and some of us are not, but we appreciate the Democratic Party’s stated commitment to human rights, equality, and fairness,” read the July letter.

“Accordingly, we urge the Democratic Party to embrace policies that protect both women and children: legal protection for pre-born children, improved prenatal care for women in need, especially women of color, alternatives to abortion, and a comprehensive culture of life free from violence, poverty and racism.”

As part of the effort to reelect Republican President Donald Trump, supporters have highlighted the Biden campaign’s positions on abortion.

When presumptive Democratic nominee Joe Biden announced that Sen. Kamala Harris was going to be his vice-presidential running mate, Susan B. Anthony List President Marjorie Dannenfelser described the campaign as the “most pro-abortion presidential ticket in American history.”

“If elected, they will immediately begin rolling back President Trump’s pro-life gains, as well as longstanding policies like the Hyde Amendment,” said Dannenfelser, whose organization endorsed Trump.

“They will stack the Supreme Court with pro-abortion ideologues, setting the pro-life cause back for generations. Together, Biden and Harris constitute the most pro-abortion presidential ticket in American history.” 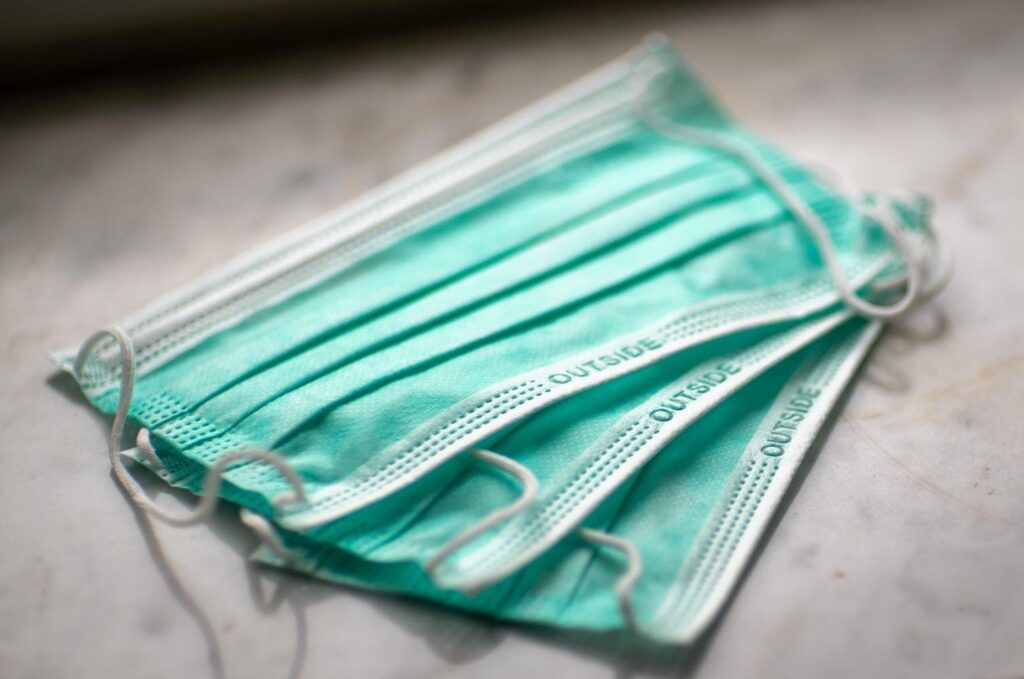 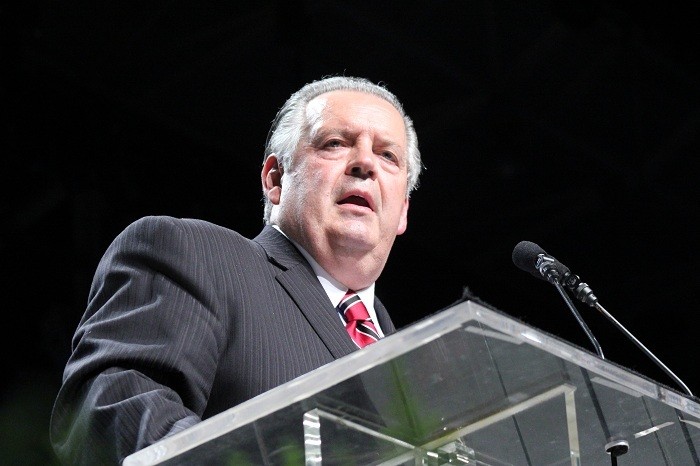