Over 100 Christian colleges have ties to Planned Parenthood: report

A new report reveals that more than 100 christian colleges and universities in the United States have had ties to Planned Parenthood, the nation’s largest abortion business, in the past two years.

The Institute for Pro-Life Advancement, a project of the pro-life group Students for Life of America, released a report detailing Planned Parenthood’s relationship with christian Colleges & Universities in the U.S. over the past two years. Specifically, the report, released last month, analyzed all 784 colleges and universities in the U.S. that are affiliated with a christian church, finding that 103 of the colleges had some type of relationship with Planned Parenthood.

The report is part of SFLA’s christian Schools Project, designed to “raise public awareness of christian schools maintaining relationships with Planned Parenthood in order to encourage infracting schools to restore their christian values by cutting ties with the abortion giant.”

In the report, schools received a grade on a scale from A+ to F based on the degree of their respective relationships with Planned Parenthood. Schools with four or more “infractions” received an F, while schools with no infractions received an A. A letter grade was docked for each additional infraction up to four. Schools that took the added step of promoting pro-life pregnancy centers as an alternative to Planned Parenthood were awarded an A+.

An additional 31% of infractions arose from schools’ listing of Planned Parenthood as an active internship opportunity where students can receive course credit. The report cited Luther College, a Lutheran institution located in Iowa, as an example of a christian school allowing students to intern at Planned Parenthood.

Duke lists Planned Parenthood as an option for “family planning services,” advertised the position of public affairs intern at the abortion provider, and includes a “web exhibit” of Planned Parenthood featuring links to its social media accounts and website.

Arizona christian University, home to the Cultural Research Center that conducts polling and analysis of the state of American culture and the beliefs of Americans, the non-denominational Hillsdale College, the notable evangelical institutions Liberty University and Regent University, and the Catholic Church-affiliated Villanova University are among the 49 schools with A+ ratings.

While 69 christian schools had a grade lower than A at the time of the report’s publication, an additional 34 schools were also determined to have infractions. However, these schools ultimately severed their relationships with Planned Parenthood after Students for Life of America reached out to them.

Fordham University, Georgetown University, Loyola University and the University of Notre Dame were among the schools that “took Planned Parenthood off their websites and broke ties with the abortion giant after being notified of the relationship on their websites.” All four schools now find themselves among the group of A-rated institutions.

The SFLA report also cites Planned Parenthood’s annual report, which states that the organization performed 354,871 abortions in 2020, before lamenting that the abortion provider had developed relationships with “schools that identify as christian institutions, despite the fact that scripture and christian tradition are soundly anti-abortion.” In a statement announcing the project earlier this year, SFLA President Kristan Hawkins slammed the “unholy partnership between a number of christian schools and the abortion industry.”

“It is crucial that colleges and universities that claim an affiliation with the christian faith and biblical values do not contradict those values by partnering with or promoting perpetrators of abortion violence,” she added. 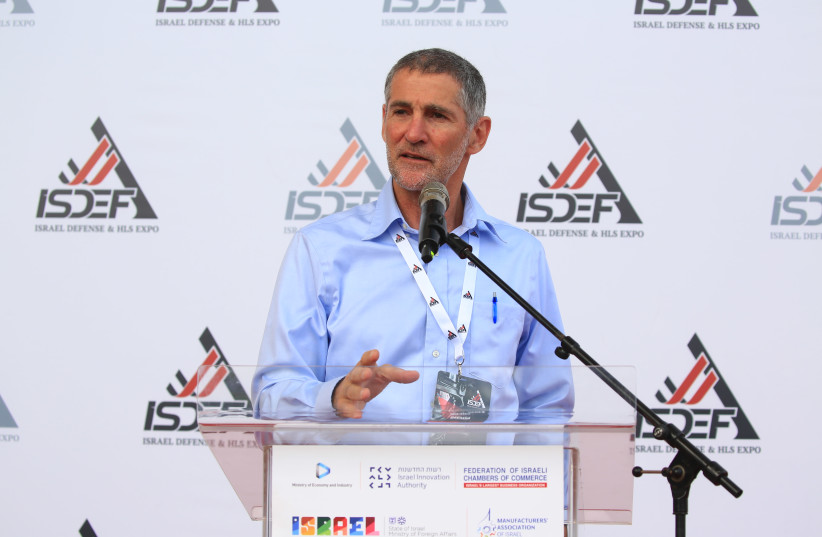 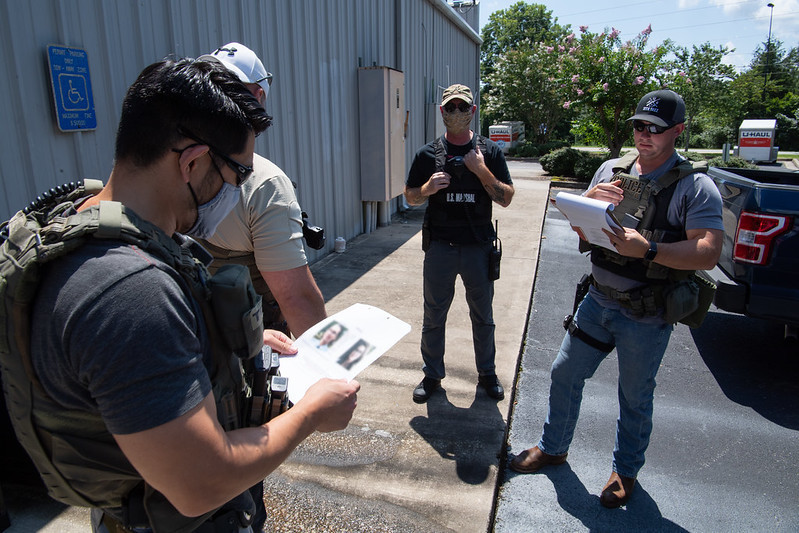