‘Our Soldiers Need You,’ Says Dom Corbitt About Chaplains

Otis Corbitt says years ago, God put a passion for soldiers in his heart. And over the years, he has seen God’s purpose in that.

For the past three years, he has served as senior chaplain for the Alabama Army National Guard, and in September 2019, he got promoted to full colonel. In those roles, he has been a mentor to the state’s 31 Army National Guard chaplains, ministered directly to soldiers and served as an advisor to Adjutant General, Maj.  Gen. Sheryl Gordon.

And even before this most recent assignment, he’s had a longtime, dedicated chaplaincy ministry — in 2010, he did a yearlong tour in Iraq.

“It’s been a great blessing and a great responsibility,” said Corbitt, who also serves as director of missions for Covington Baptist Association.

Corbitt will retire Oct. 31 from the Alabama Army National Guard — it’s required when you turn 60. But he’ll continue to serve in his role with Covington Association.

He asks pastors all over the state to consider becoming a chaplain — it’s a great missions field, he said, and chaplains can be “hard to come by” in some parts of the state.

“As chaplains, they will touch lives that will never come in our churches,” Corbitt said. “We need to get more Southern Baptists out there. There are positions available now — our soldiers need you.” 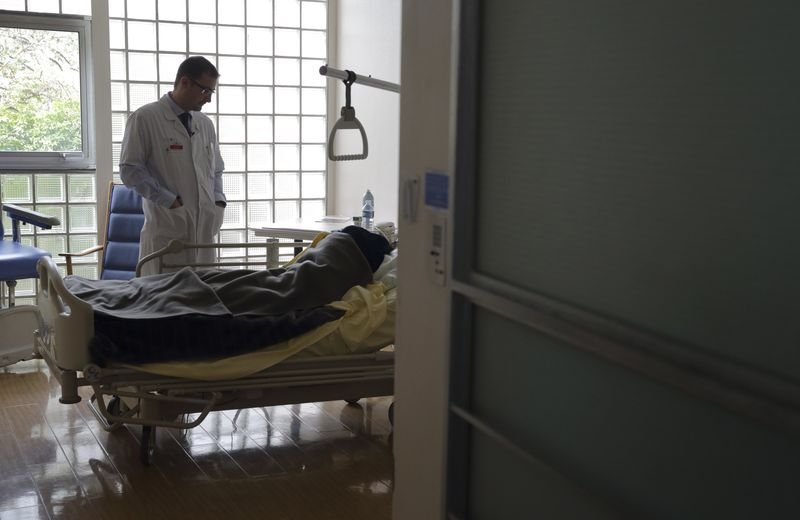 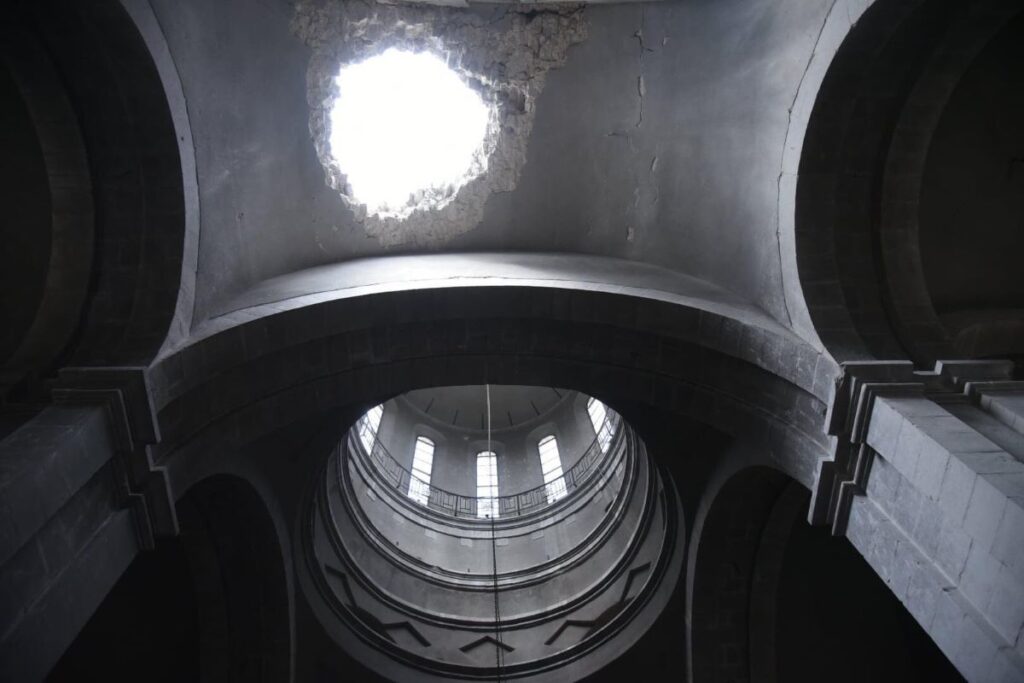