Written by The Ministry of Jesus Christ on January 7, 2022

The victim, a 26-year-old man, was chased down by two individuals who struck him with what police described as an “unknown object,” resulting in a laceration to his head.

New York City police officers block hassidic men from entering a synagogue, closed due to COVID-19, in Brooklyn, in March 2020.

A Hasidic Jewish man was beaten up on the street by at least two attackers in Brooklyn on Sunday night. The New York City Police Department (NYPD) is currently investigating the attack as a potential hate crime.

Det. Annette Shelton of the NYPD’s public information unit confirmed to The Algemeiner that the attackers remain unidentified.

The police started their investigation on January 2nd, 2022 around 10.30 PM following the report of an attack taking place on Throop Avenue and Bartlett Street in the Brooklyn suburb of Williamsburg. Williamsburg famously harbors a Hasidic Jewish community of more than 50,000 inhabitants.

The victim, a 26-year-old man, was chased down by two individuals who struck him with what police described as an “unknown object,” resulting in a laceration to his head requiring immediate hospitalization.

In the video uploaded to the Williamsburg News Twitter account, a witness claims that the attackers beat the victim with sticks. Members of the Shomrim Society, a fraternal organization of Jewish NYPD members, and the Hatzolah volunteer emergency service responded to the assault in addition to the NYPD’s 90th precinct.

.⁦@NYPD90Pct⁩, ⁦@WspuShomrim⁩ are on scene at Throop Ave & Bartlett St after 2 perps assaulted a Hasidic Jewish Person with sticks to his head, ⁦@hatzalah⁩ treating the victim with blood wounds to his head, perps fled the scene by car. pic.twitter.com/s0paAJGK39

In addition, Brooklyn Borough President Antonio Reynoso tweeted that “[t]his isn’t the way we do things in Brooklyn. Here we celebrate and love each other. I hope we find those who committed this horrible attack so that we could bring them to justice.”

This assault marks the third time that a Jewish man gets attacked in the Brooklyn area in barely two week’s time. On December 26th, 2021, an unidentified man assaulted another man, calling him antisemitic slurs and punching him in the face multiple times. On December 28th, 2021, a Jewish man wearing an IDF hoodie was similarly punched, resulting in a black eye. 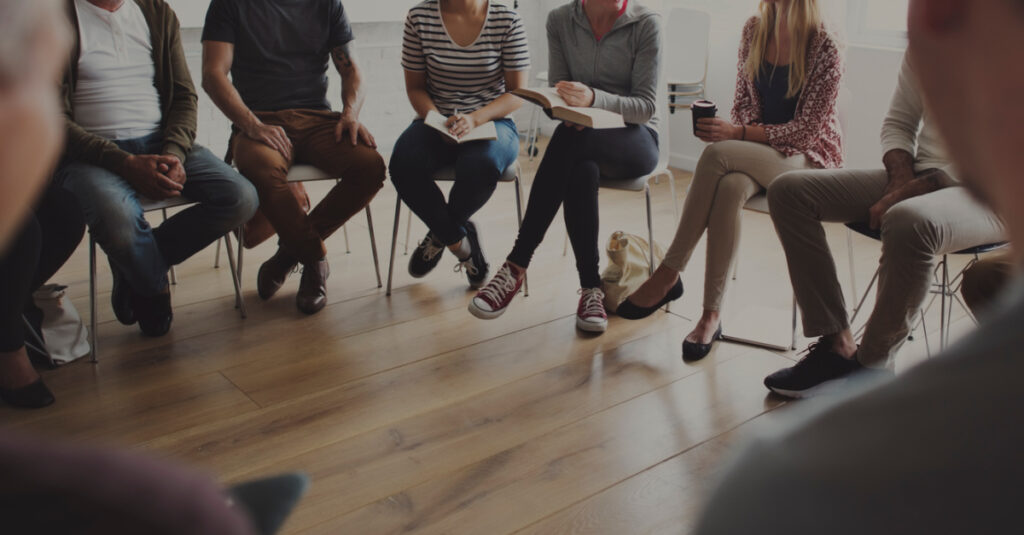 Sounding alarm on China, Japan and US vow to collaborate more on defense 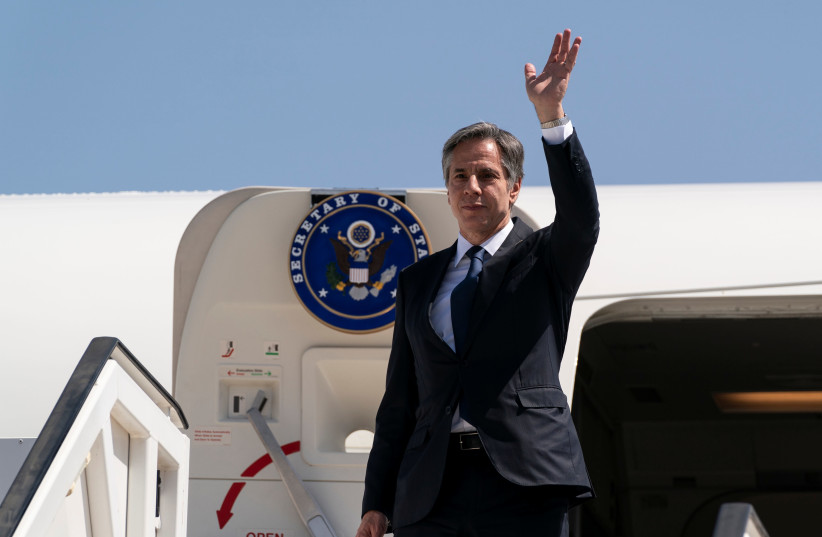