An Oregon christian school filed a federal lawsuit Friday against the governor and other state officials over restrictions that permit small public schools to gather for in-person instruction during the pandemic but ban small private schools from doing so.

Private school officials that violate the state restrictions face imprisonment for 30 days and/or a fine up to $1,250.

The suit was filed by Alliance Defending Freedom on behalf of Hermiston christian School in Umatilla County, an area about three hours east of Portland.

“After 41 years of faithful service, Hermiston christian School … could be forced to shut its doors for good unless the Court stops an obvious case of discrimination,” the lawsuit says.

The lawsuit claims the state restrictions target “religious schools for less favorable treatment compared to public schools, even when religious schools serve the same number of students, engage in the same type of activity, meet in a larger and safer physical environment, follow the same health and safety protocols, and operate in the very same county where local public health authorities allow public schools to invoke the ‘small school’ exception and provide in-person instruction.”

“While responding to crises can be difficult, this case is not,” Ryan said. “There is no legitimate reason for allowing public schools with 75 or fewer students to provide in-person instruction while denying the same opportunity to small private schools, including religious ones.”

If you are concerned that the government is giving churches and bible studies LESS FREEDOM than other similar-in-nature non-religious activities then your support is needed to defend the church and religious freedom. Find out how you can join with Alliance Defending Freedom to protect your religious freedom here. 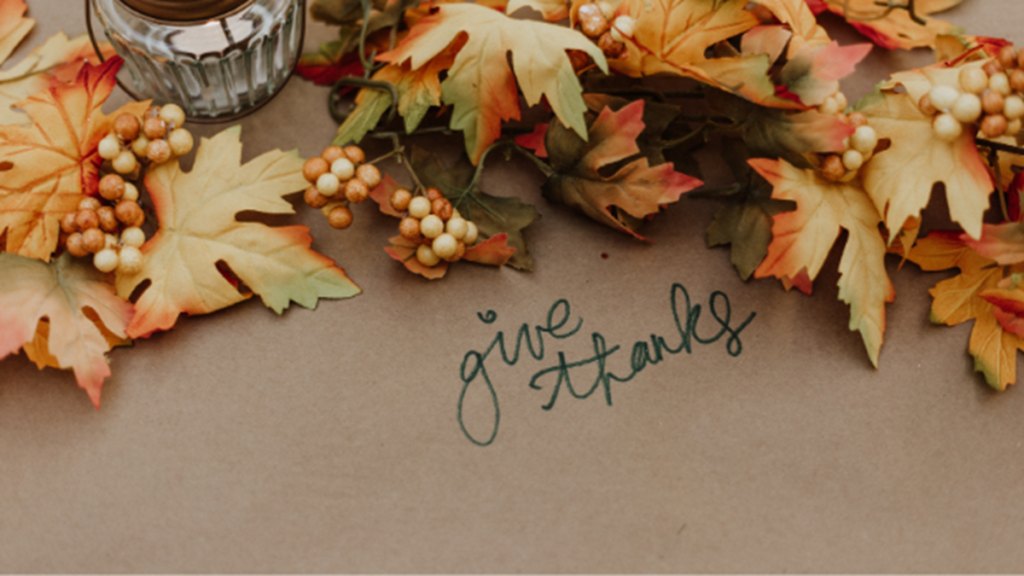 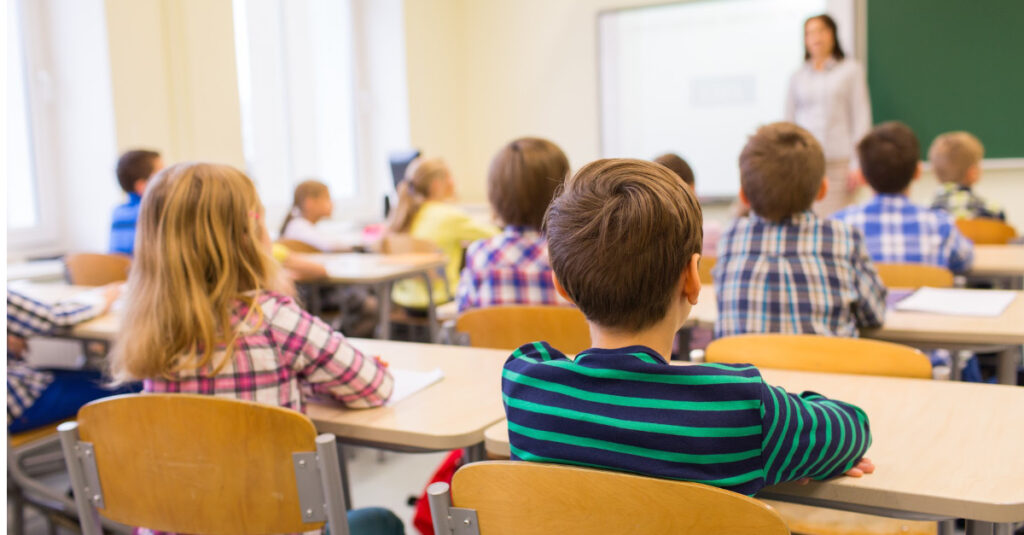 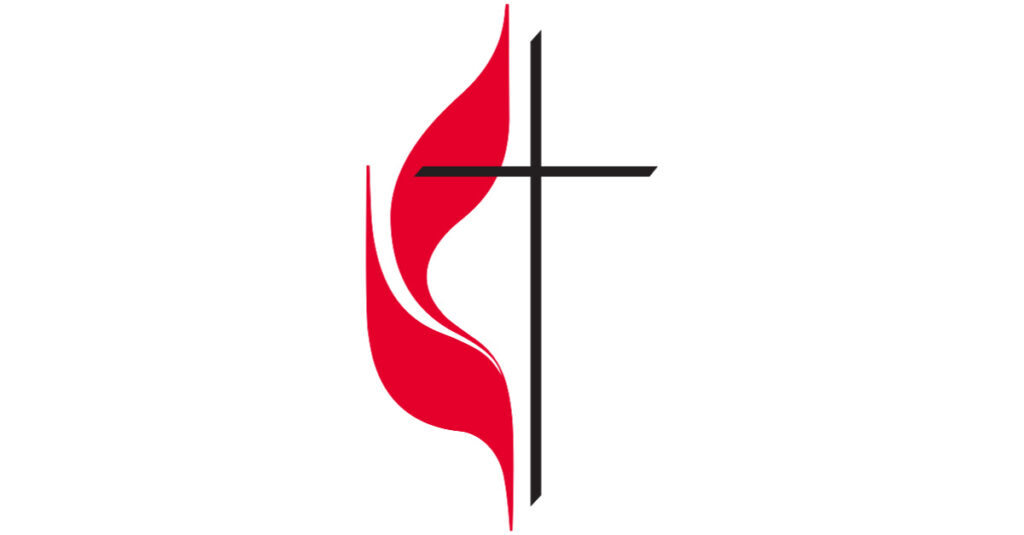 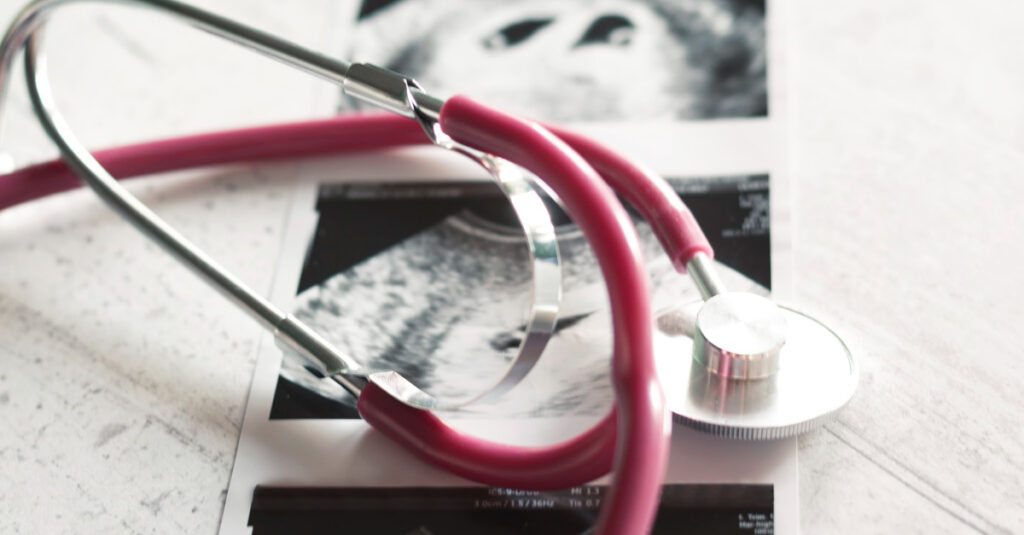