Written by The Ministry of Jesus Christ on April 28, 2022

Ask Ian Henderson what he does for a living, and he has to decide whether to respond with the quick version—that he runs a charity—or the potentially awkward version—that he works in pornography education and recovery.

“Sometimes it’ll really open a conversation,” said Henderson, the CEO of Visible Ministries and the Naked Truth Project, which helps over 10,000 people a year in the United Kingdom through training, support groups, and counseling.

For ministries such as Naked Truth and christian advocacy groups such as CARE (christian Action Research and Education), opposing pornography is no longer the lonely position it was for British evangelicals back in the 1970s and 1980s, when they were maligned as prudish killjoys.

“For a while, there’s been a clear divide of [pornography] being unacceptable in christian circles and socially acceptable if you’re not a christian,” said Hannah Lodge, an administrator at Naked Truth. “I think that gap is closing.”

“How could I teach my church about the transformation of our city and, when the opportunity leveled in front of me, walk away from that?” he said.

christian advocates see the verification requirements as a significant first step toward protecting children, putting an extra barrier between them and the explicit images and clips just a tap away. It’s up to companies to decide how to verify users’ ages, and it may be years before the requirement goes into effect.

It’s been an interesting moment for evangelicals in the public square. With the topic of age verification, they have had a chance to uphold a traditional christian position on sexuality and marriage while falling in line with the cultural conscience on the issue.

“There is widespread public concern. Regardless of what you believe for adults, very few people think it’s a healthy way for young people to learn about sex,” said Simon Calvert, deputy director for public affairs at The christian Institute in England, which also supported the new measure.

“I didn’t realize how much potential harm the church has had around this issue,” Henderson said.

One woman recounted how, as soon as her church learned about her husband’s addiction, instead of addressing her pain and sense of betrayal, people made suggestions about the way she dressed or asked about her sexual availability to him. The couple eventually found a path to recovery and healing through Naked Truth.

“These were people who’ve experienced the same range of emotions—rage, anger, hurt,” said the woman, who asked to remain unnamed for her husband’s privacy. “Having people who can validate your feelings when people in your church cannot is really invaluable.”

With the proliferation of pornography online, it’s become more violent and abusive, and more harmful to both the people involved and—advocates worry—younger viewers.

Calls to abuse hotlines were also up. More teens are engaging in behaviors like choking in early sexual experiences. The high-profile murder case of Sarah Everard in England last year raised questions over the link between her killer’s penchant for “brutal sexual pornography,” as described in court, and his violent 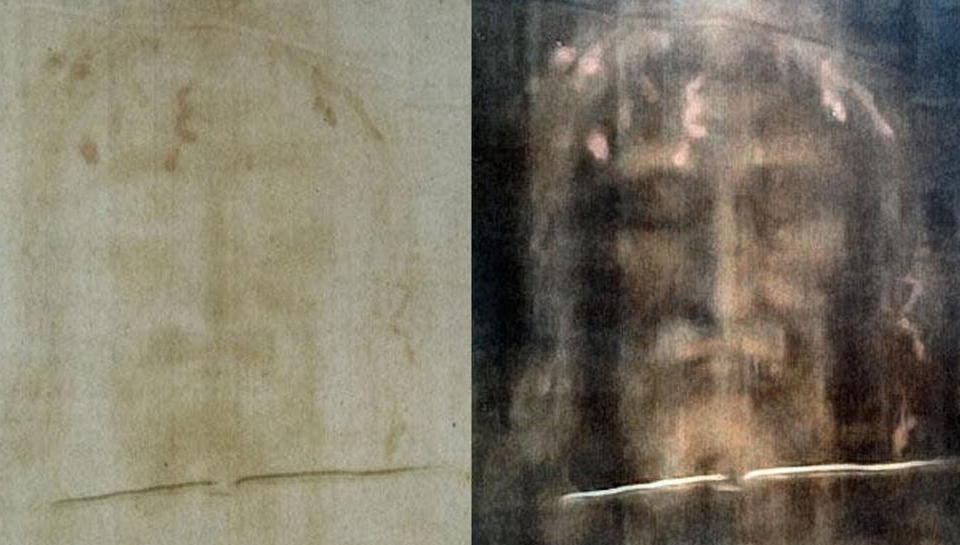 The Church Should Ask Two Questions About the Current Drug Crisis 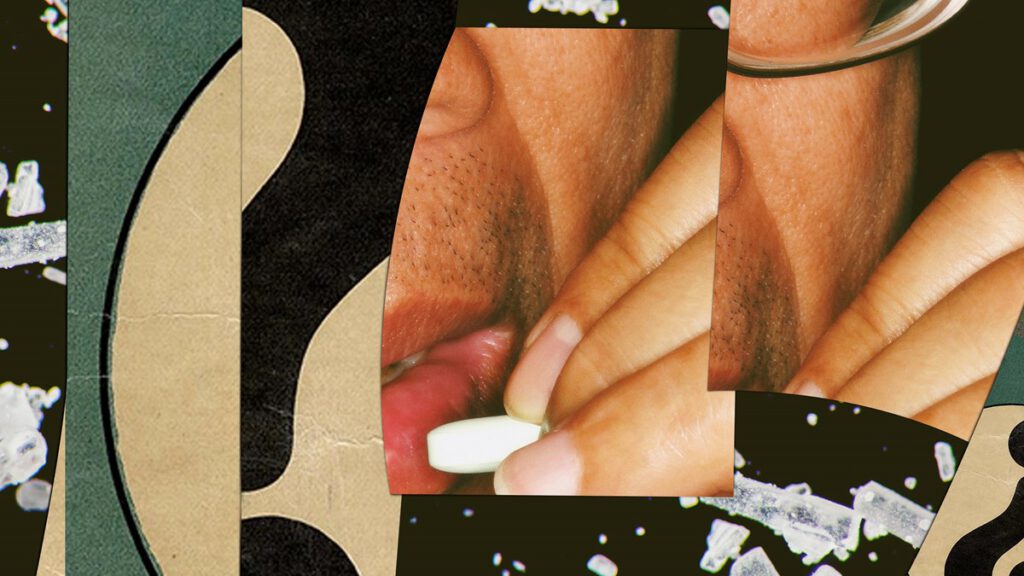