During the month of October, the U.S. Marshals Service Offices in Southern Ohio and Southern West Virginia, in conjunction with the Ohio Attorney General’s Office and the Central Ohio Human Trafficking Task Force participated in operation “Autumn Hope”.

Operation Autumn Hope was a multi-agency enforcement operation focused on human trafficking and the location and recovery of missing and exploited children. During the operation 45 missing children were recovered by the U.S. Marshals and 179 arrests were made by the Central Ohio Human Trafficking Task Force. In addition, 20 children were located per the request of law enforcement to ensure the child’s well-being. The operation was supported by the National Center for Missing and Exploited Children (NCMEC), and Ohio state and local agencies.

During one of the missing child recoveries, a loaded gun was recovered. The 15-year old male juvenile had two warrants and is suspected in multiple shootings and a homicide.

Another case involved a high-risk 15-year old girl who was missing from Cleveland. Information developed from that recovery linked her and other possible victims to an individual in Columbus suspected of human trafficking.

An additional recovery of two juveniles occurred when the USMS Southern Ohio task force forwarded information to Marshals in West Virginia. A recovery of the missing juveniles occurred on a traffic stop after the W.V. State Patrol was informed to be on the lookout for the adult male and the vehicle he was driving. The adult male was charged with concealment/removal of a minor child in Jackson County, WV.

During the operation the Lancaster Police Department requested assistance in locating a 14-year-old girl who was reported missing in the middle of the night. The girl was recovered in Columbus by the U.S. Marshals within six hours of being reported missing.

Over the past five years, the USMS has recovered missing children in 75% of the cases it has received. And of those recovered, 72% were recovered within 7 days. Since 2005, the USMS has recovered more than 2,000 missing children. The Justice for Victims of Trafficking Act of 2015 enhanced the U.S. Marshals’ authority to assist federal, state and local law enforcement with the recovery of missing, endangered or abducted children, regardless of whether a fugitive or sex offender was involved. The Marshals established a Missing Child Unit to oversee and manage the implementation of its enhanced authority under the act.

The U.S. Marshals Southern Ohio Fugitive Apprehension Strike Team (SOFAST) is comprised of 70 federal, state and local law enforcement agencies from the lower 48 counties in the state of Ohio.

“My thanks to all personnel who have stepped up for this operation,” said Peter C. Tobin, U.S. Marshal for the Southern District of Ohio. “These are the same personnel who hunt down violent fugitives every day. I’m incredibly proud of them and pleased that they were able to apply those same skills to finding missing children. I know Operation Autumn Hope has made a difference in a lot of young lives.”

‘I will do my job without any fear or favor,’ Justice Amy Coney Barrett says after Senate confirmation 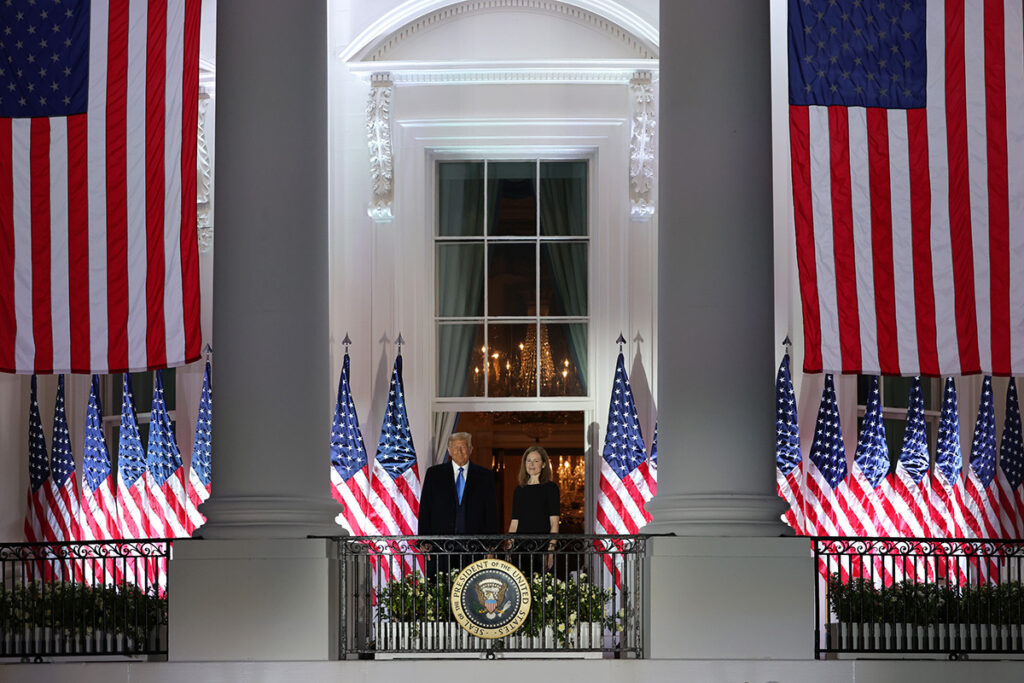 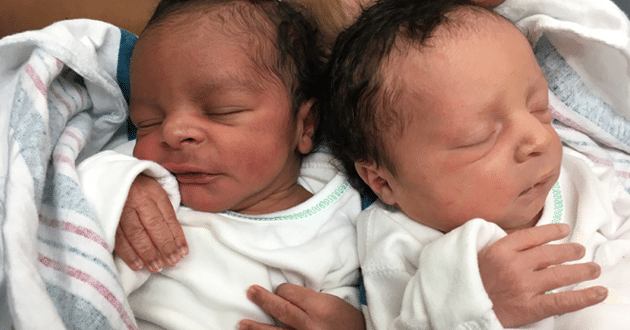