Written by The Ministry of Jesus Christ on August 28, 2021

With less than one week until the opening of schools, parents and teachers received a positive forecast on Friday: the opening of the school year is unlikely to increase the pace of serious COVID-19 infections, as long as the rate of vaccination continues.

This is according to a team of researchers from the Hebrew University of Jerusalem  who have been advising the coronavirus cabinet and the government throughout the pandemic. They said that the third shot of the Pfizer vaccine and the recently instituted expanded Green Pass program are stopping serious infection in general.

The predictions mirrored statements made last week by Health Ministry Director-General Prof. Nachman Ash, who said he too believes the school year should open on time and that he believes the encouraging trends that Israel is seeing will continue this week as well – a direct result of the booster campaign.

So far, 1.9 million Israelis have received a third shot of the vaccine. The Health Ministry said its goal is to reach 3 million within the next two or three weeks. The ministry’s Advisory Committee for the Corona Vaccines will vote soon on expanding the third shot to everyone. Currently, the booster is available for people over 30.

The HU researchers also said that it is expected that the rate of infection will begin to decrease alongside the serious cases.

On Friday, the Health Ministry said it diagnosed 8,310 people with the virus the day before. Some 6.72% of people screened had a positive result. Among the newly diagnosed were some 153 people who returned from abroad in the last 19 days – 109 of whom were vaccinated.

The number of serious cases has started to stabilize in recent days, holding at 689 on Friday, including 149 who were ventilated.

Health Ministry officials have said they expect the number to start to decline more, hitting around 500 serious patients in mid-September.

They also said that the mortality rate is expected to stabilize and be dominated by unvaccinated people.

PEOPLE IN THE 50+ age group receive a third dose of the COVID-19 vaccine at a Clalit Health Care Center in Katzrin on Monday. (credit: MICHAEL GILADI/FLASH90)

Nearly 7,000 Israelis have died from the virus.

Regarding the reproduction rate or “R:” it currently stands at 1.11 but is expected to drop substantially by mid-September to 0.85, according to HU. As such, even if infection slightly increases due to the opening of schools, the rate of daily cases will continue to decline.

There has also been a decrease in infection rates among young children, ages 6 to 11 – more good news before the start of the school year. Nonetheless, the HU researchers stressed that there will be obstacles to continuing with routine as thousands of people are expected to enter quarantine as a result of the opening of schools.

So far, there are around 120 “red areas” in Israel, in which students in grades 8-12 will be forced to learn online unless at least 70% of their classmates are vaccinated. Only 30% of students ages 12-15 are fully vaccinated and 69% of those 16-19. The rates are especially low among the Arab population.

Recall, parents are also being asked to screen their children with home COVID tests before the start of the school year to help prevent sick kids from entering their classrooms.

The coronavirus cabinet is expected to meet early this week to discuss pushing for stronger restrictions on gathering, reducing the number of people allowed to congregate in closed spaces to 400 and in open spaces to 500 in all circumstances. 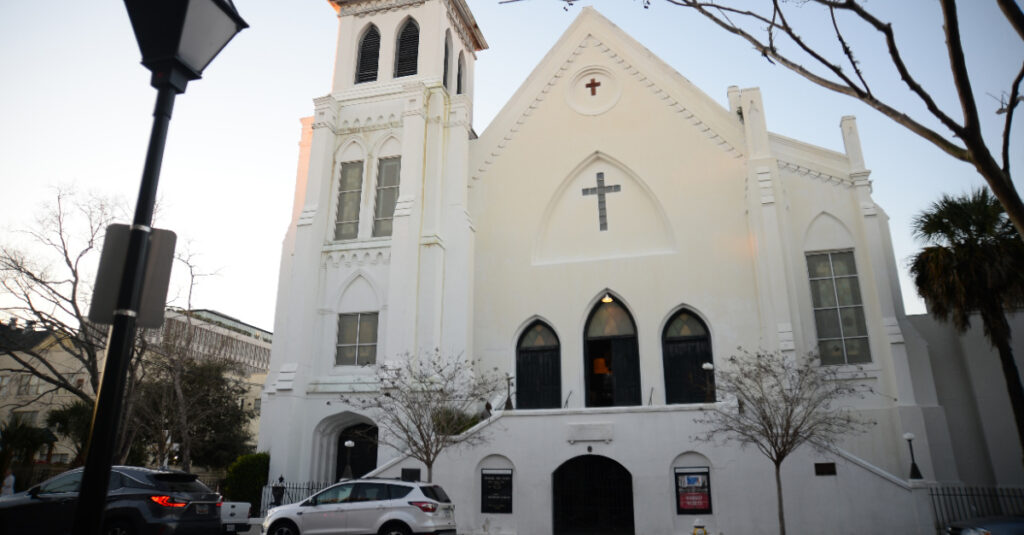 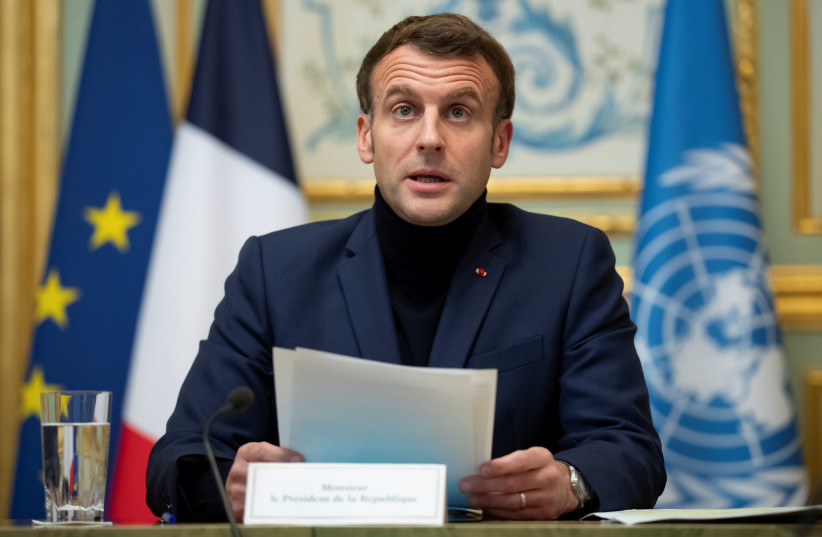