Ontario Church Fined an Additional $85,000 for Violating Lockdown — ‘Jesus Is Worth It’

On Tuesday, a Canadian church was ordered to pay over $80,000 in fines after the church was held in contempt of court for a second time.

Trinity Bible Chapel, a Waterloo-based church, was sentenced for holding a worship service in April in violation of provincial COVID-19 restrictions on in-person gatherings, The christian Post Reports. In May, a Canadian judge ordered officials to lock down the church, which has since held its services outdoors.

The order, which was issued by Justice John Krakchenko, calls on the church and its leaders to pay a total of $85,000 in fines. According to Kitchener Today, the church was given a $35,000 fine, pastors Jacob Reaume and Will Schuurman were fined $10,000 each, and four church leaders were each fined $7,500.

The recent fines come months after the church was fined $83,000 for holding a service on January 24 along with $45,000 in legal fees. At the time, the church violated restrictions imposed by the Reopening Ontario Act, which limited in-person indoor or outdoor services to 10 people.

In a blog post on Tuesday, Reaume noted that an appeal for the contempt charge is unlikely, meaning the church will likely have to pay the fines.

“Keep in mind that we owed $45,000 just for legal fees for the January 24 conviction. For contempt proceedings, it’s unlikely that we can appeal,” Reaume explained. “So we’ll have to pay up. When this is all added up, we’re gonna owe a lot of money. But Jesus is worth it.”

The pastor also shared that the opportunity to regain entry into the church building was given but with the prerequisite that COVID restrictions must be followed.

Reaume, however, refused to abide by the protocols.

“In fact, while in court last week, we said through our counsel, “The church is the Bride of Christ and we cannot hand her over to Premier Ford — no undertaking on that basis will be given.”  That was recorded in the court file,” he said.

Following Tuesday’s court hearing, Reaume pointed out that the judge” did not require an undertaking to regain entry to our building.”

“So there’s a chance we could be in soon. But there’s some things we need to iron out. Stay tuned for more details,” he concluded.

Trinity Bible Chapel created a GoFundme page in helping the elders pay off the fines. At the time of this writing, the church has raised $73,710 out of its $150,000 goal.

On Thursday, the Ontario government stated that the province has moved up to Step 3 of its reopening plan titled, “Roadmap to Reopen.”

According to Step 3, at least 70 percent of the adult population has received one dose of the COVID-19 vaccine while at least 25 percent has been fully vaccinated.

The updated guidelines now permit indoor social gatherings and organized public events for up to 25 people, and indoor religious services are permitted with physical distancing. Meanwhile, up to 100 people can meet for outdoor gatherings and events. 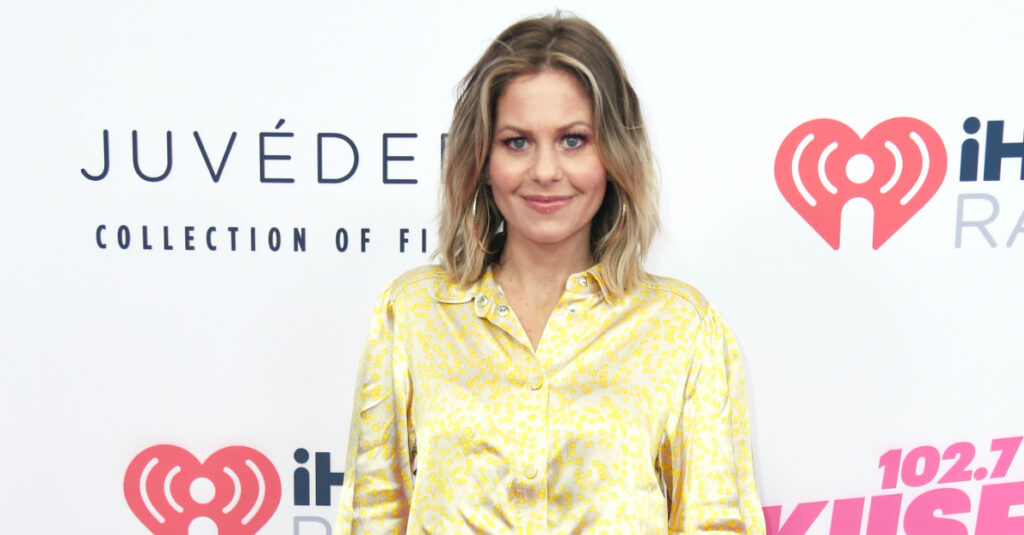 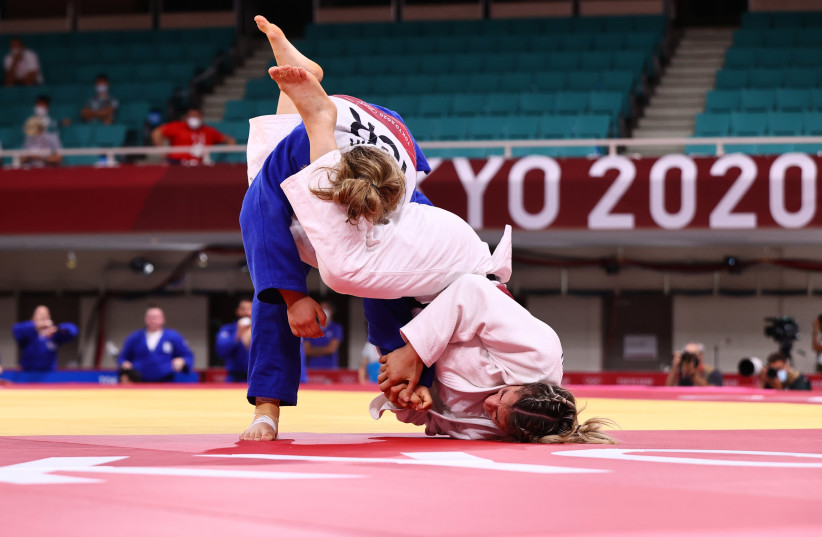