Only 2% of American Millennials Adhere to a Biblical Worldview, Study Finds

A study by the Cultural Research Center at Arizona christian University found that just six percent of Americans adhere to a biblical worldview. The findings, released in the American Worldview Inventory 2020, show a disconcerting realm for those who may consider themselves evangelists. The survey also found Millennials held the lowest number of biblical worldview holders, at just two percent.

According to the study, Americans’ biblical worldview has been rapidly eroding but eroding the fastest for millennials. “Previous findings from the American Worldview Inventory 2020 show the rapid erosion of the biblical worldview in American culture—with only 6 percent of adults today possessing a biblical worldview, down from twice that (12 percent) in the mid-1990s. But nowhere is this cultural shift more dramatic than among the youngest American adults, ages 18 to 36. The findings show a generation radically different in its worldview and beliefs from previous generations.”

Additionally, the survey found millennials are the most likely to exact revenge when wronged and are least enthusiastic about America. However, most millennials claim to be Christians, even though they have the least biblical worldview, according to the survey. Additionally, millennials report they have the least respect for other people out of all age groups surveyed, and they are twice as likely to say they respect someone who holds the same religious and political views as they do.

The survey used Barna’s definition of a biblical worldview, which The christian Post summarized as “believing that absolute moral truths exist and that such truth is defined by the Bible, as well as firm belief in six specific religious views. Those views are that Jesus Christ lived a sinless life; God is the all-powerful and all-knowing Creator of the universe and He still rules it today; salvation is a gift from God and cannot be earned; Satan is real; a christian has a responsibility to share their faith in Christ with other people; and the Bible is accurate in all of its teachings.”

58 Percent of Americans Believe Moral Truth ‘Is Up to Each Individual,’ New Poll Finds

Nearly half of all Israelis lie during epidemiological inquiries – report 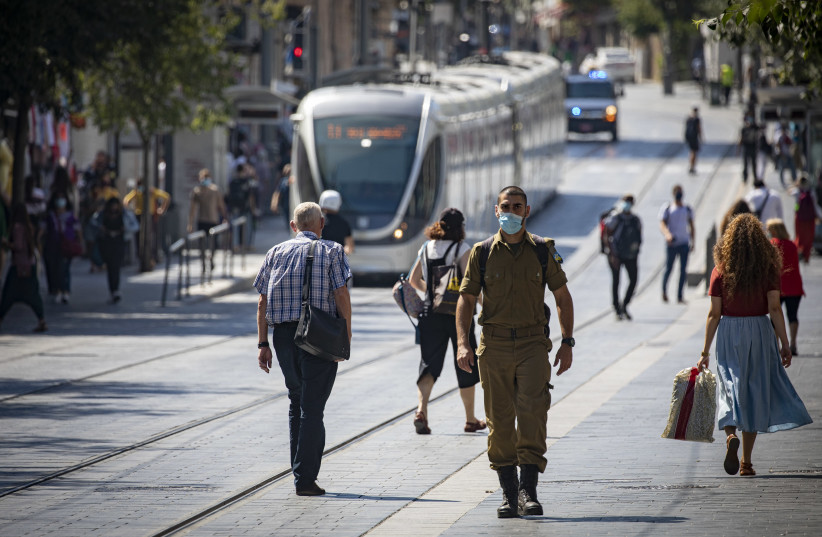 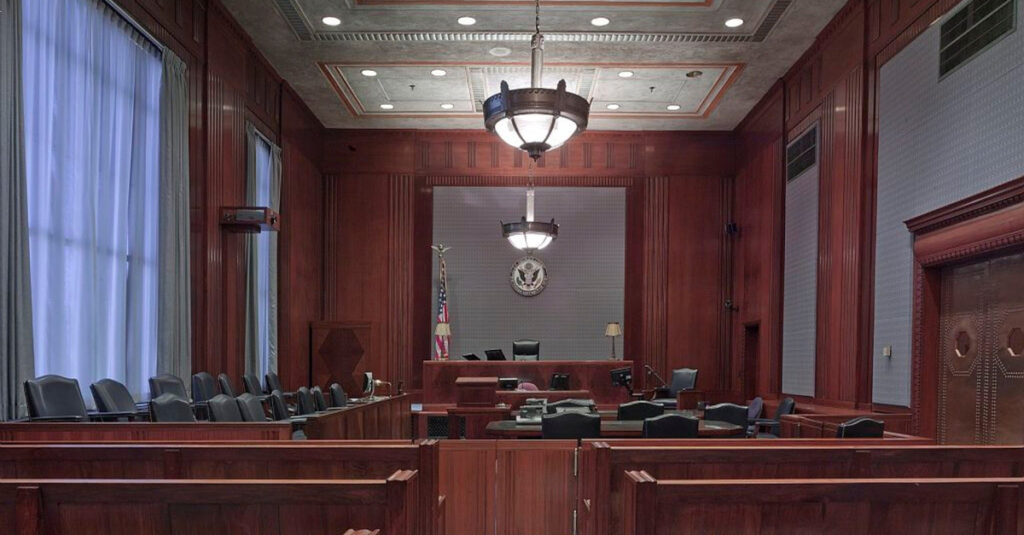