An online event was held for the 101st anniversary of the San Remo Conference, inviting MKs, diplomats, academic and activists to celebrate the conference that established the Mandate for Palestine, and subsequent Balfour Declaration which established a home for the Jewish People in Israel.

“The San Remo Conference is maybe the most unknown conference in Israel,” said Dayan. “But because it’s so meaningful to the Zionist movement and because it was a point of no return for the rebuilding of the Jewish state, it’s important to remember it.

“But it’s not enough to remember, you have to do something about it.”

Additionally, greeting were heard by Speaker of the Knesset Yariv Levin, former Israeli ambassador to the UN Danny Danon and MK Simcha Rothman.

It is essential to speak about our past in order to secure our future,” said Danon. “It is important to speak about the San Remo Conference, which codified our international rights to the Land of Israel.”

Levin added that he has no doubt that thanks to your work, the Jewish People in Israel and around the world will have a better understanding of the historic significance of the conference and its implications today.”

Considering the San Remo Conference is quite unknown, activists and academics at the online event called for further education on the matter so that the younger generation is aware of the actions that led to the state of Israel. 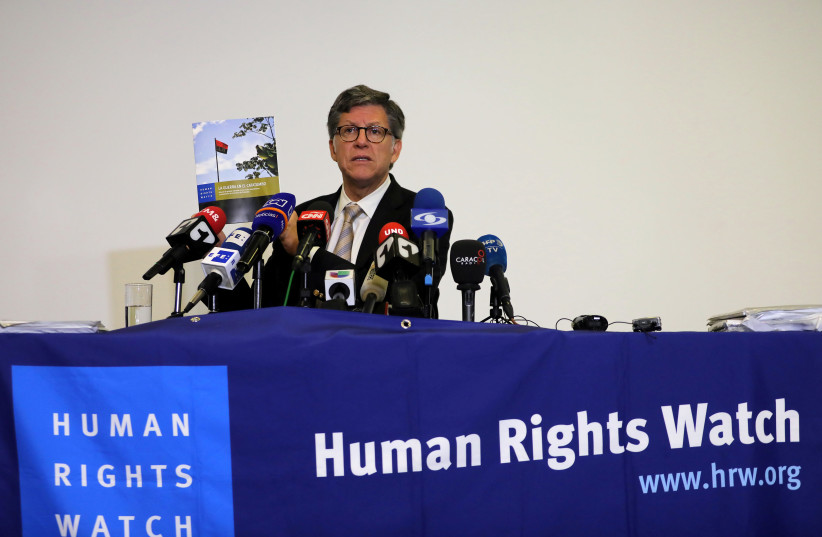 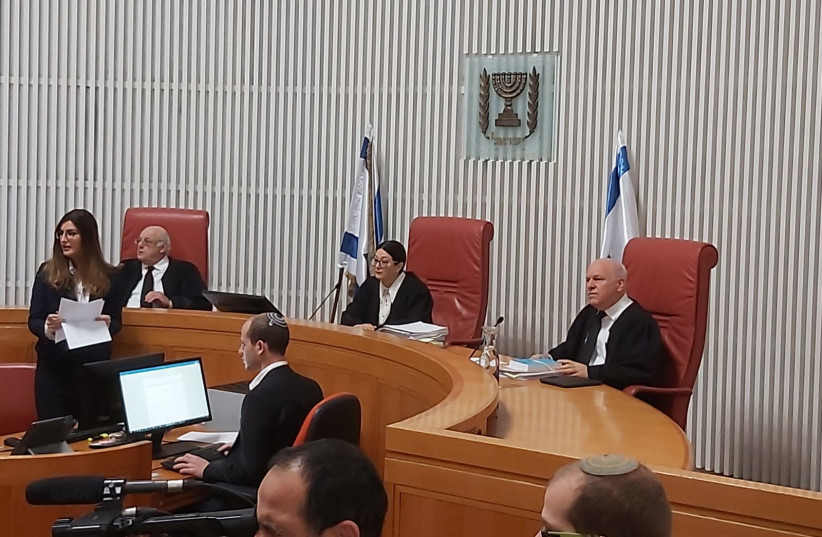