One week to go, battle continues over how to open schools

Israeli students wearing protective face masks in order to prevent the spread of the coronavirus in a school in Tel Aviv, August 23, 2020

With school about to start in a week, not everyone is so confident in the plan to open them that was laid out by the education and health ministries, with the support of coronavirus commissioner Prof. Ronni Gamzu. At the same time, with the High Holy Days only weeks away, there is still no agreement about how synagogues will operate.

Health Minister Yuli Edelstein and Education Minister Yoav Gallant stressed in a statement on Monday that the school year will open as planned on September 1. The only schools that might be shuttered are high schools in red cities, their opening possibly delayed until after Sukkot. However, they said that this decision would only be finalized at the very end of the month.

The ministries also agreed to synchronize reporting of coronavirus cases in school with the Health Ministry so that they could keep a careful watch on the level of infection in the country’s schools.

On Sunday, there were 964 people diagnosed with coronavirus, the Health Ministry reported, plus another 1,155 between midnight and press time. Some 417 people were in serious condition, including 116 who were intubated.

The death toll rose by seven on Monday, reaching 844.

The coronavirus cabinet is expected to convene on Tuesday, after a meeting the day before was pushed off due to scheduling and to allow Gamzu to work with the haredim (ultra-Orthodox) to determine a plan for how synagogues could operate on the High Holy Days.

The outline will likely involve determining the number of people who can pray per synagogue based on each synagogue’s size. MK Yaakov Asher (UTJ), chairman of the Knesset Constitution, Law and Justice Committee, has warned that if he is not happy with the plan for synagogues, his committee may not re-approve the coronavirus regulations, which are due to expire Tuesday at midnight.

Gamzu has harshly clashed with haredi leaders over the last several days amid his request that the government halt all flights to the Ukrainian city of Uman over the holidays to help prevent the spread of the disease. According to media reports, Gamzu now understands that he cannot stop all flights to the country, but he is hoping to at least stop charter flights and to work with the Ukranian government to track travelers and ensure they enter isolation upon their return to Israel.

Thousands of religious hasidim and others flock to Uman on Rosh Hashanah to visit the grave of Rabbi Nahman of Breslov.

BACK TO the schools: On Monday, amid pressure from the Knesset Coronavirus Committee, Health Ministry deputy director-general Itamar Grotto agreed to review the decision, with Gamzu’s expert cabinet, to require children in grades five and six to learn from home part of the week and consider allowing all elementary school students to learn in the classroom.

According to the outline that was approved, students in grades five and up will learn at school two days a week in capsules of 18 students, and the rest of the week would be centered on e-learning.

However, the plan upset both the committee and the Israeli National Parents Association. The association’s leadership announced that if the “hybrid” learning situation does not change, they will consider keeping their kids at home and forcing the school year to start late.

Similarly, MK Ram Shefa (Blue and White) said that he believes the price these students will pay is “very heavy.”

The committee meeting was attended by experts who said they support opening elementary schools in full because younger children have less of a chance of getting infected and infecting others. Moreover, they are less likely to become seriously ill or die if they do contract the virus.

Shasha-Biton even presented a document at the meeting that was written by doctors who say that the school year could open up classes in full for all students up to age 12, the Hebrew website N12 reported.

“The risk of opening in full all kindergartens, primary schools, middle and high schools is low in terms of infection rate,” the document said, “and even lower in terms of expected burden on the health system or mortality.”

ACCORDING TO N12, the document further states that the health benefits of regular activity – physical and social – and the possibility of becoming immune to the virus, far outweigh the risks.

The committee asked that the Health Ministry provide data to justify its decision to keep kids home three days per week.

But after hearing what happened at the committee meeting, Gallant said that there would not be any reevaluation at this stage because the train had already left the station.

Also, on Monday, Gallant vocally criticized the Education Committee’s decision not to vote on the payment reduction plan, which would reduce parent payments toward certain school activities. According to the Education Ministry, the delay could put certain programs at risk, such as the hot meals program, the textbook lending program and certain cultural activities.

There was an argument in the Knesset State Audit Committee, too, after chairman MK Ofer Shelah (Yesh Atid) pushed back against Gallant’s plans. He expressed concern that in a previous discussion Gallant indicated that about half of Israel’s schools are not doing e-learning at all, which would render the ministry’s outline impossible to carry out.

“My main concern ahead of the start of the school year is that on September 1… the plans of the Education Ministry will not materialize,” Shelah said. 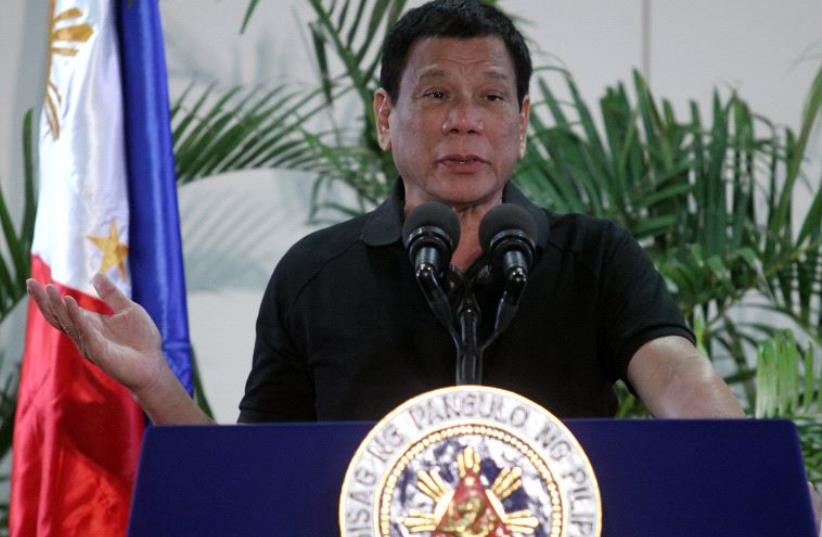