One in seven people have had this illness. Have you?

If you thought that you should be obsessing over snakes, COVID-19 or monkeypox here’s a troubling newsflash: An analysis of blood samples from 150,000 people found that more than 14% of people worldwide have contracted tick-borne Lyme disease.

Lyme disease is an infectious disease transmitted through parasitic bites (usually ticks) and is caused by the bacterium Borrelia burgdorferi. The parasites are usually found in hidden places like the scalp, armpits and groin.

After infection, the bacterium is also found in the patient’s body fluids, but there’s no evidence yet that Lyme can spread to other people through sneezing, coughing or kissing.

In severe cases, facial paralysis may also develop. Antibiotics can treat most cases of Lyme, but without intervention, the pathogen can cause long-term damage and inflammation throughout the body.

This 2007 photograph depicts the pathognomonic erythematous rash in the pattern of a “bull’s-eye”, which manifested at the site of a tick bite on this Maryland woman’s posterior right upper arm, who’d subsequently contracted Lyme disease. (credit: James Gathany/Wikimedia)

Lyme disease was first documented in the 1970s in the Connecticut town of Lyme, hence its name. It’s the most common parasitic disease in Europe and the United States but in Israel, it’s much less common.

To devise a strategy to prevent Lyme, it’s important to understand its prevalence. For this purpose, Yan Dong at Kunming University of Medicine in China and colleagues scanned databases for previous studies.

They reduced their search to 89 studies conducted between January 1984 and December 2021 which included blood samples from more than 150,000 people.

Researchers then specifically searched for the presence of antibodies in the blood, indicating a current or previous infection with Lyme. Their results found that the global rate of Lyme infection is 14.5%.

The analysis indicated three regions with the highest rate of Lyme: Central Europe (20.7%), Eastern Asia (15.9%) and Western Europe (13.5%). The lowest rates were in the Caribbean, South Asia and Oceania (all below 5%), while in North America the infection rate was just over 9%.

Men aged 50 and over who lived in rural areas of the northern hemisphere and had occupations that included staying outdoors or close contact with animals had the highest rate of infection.

The review also showed that Lyme disease has become more common over time.  A warming climate allows ticks to spread to new areas, prolongs their life span and increases the chance for them to transmit pathogens.

“Our results indicate that the incidence of B. burgdorferi in 2010-2021 was higher than in 2001-2010,” study authors write. They emphasized that longer summers, warmer winters and changes in precipitation all play a role in the spread of ticks. 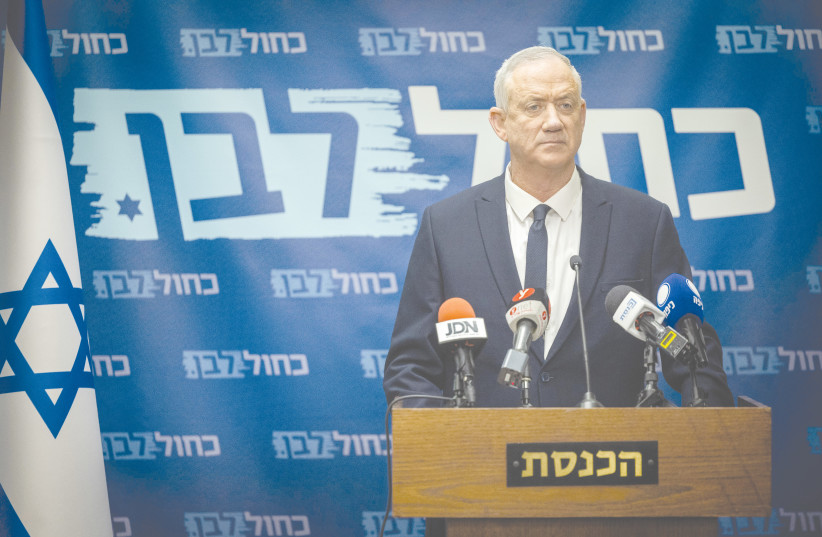 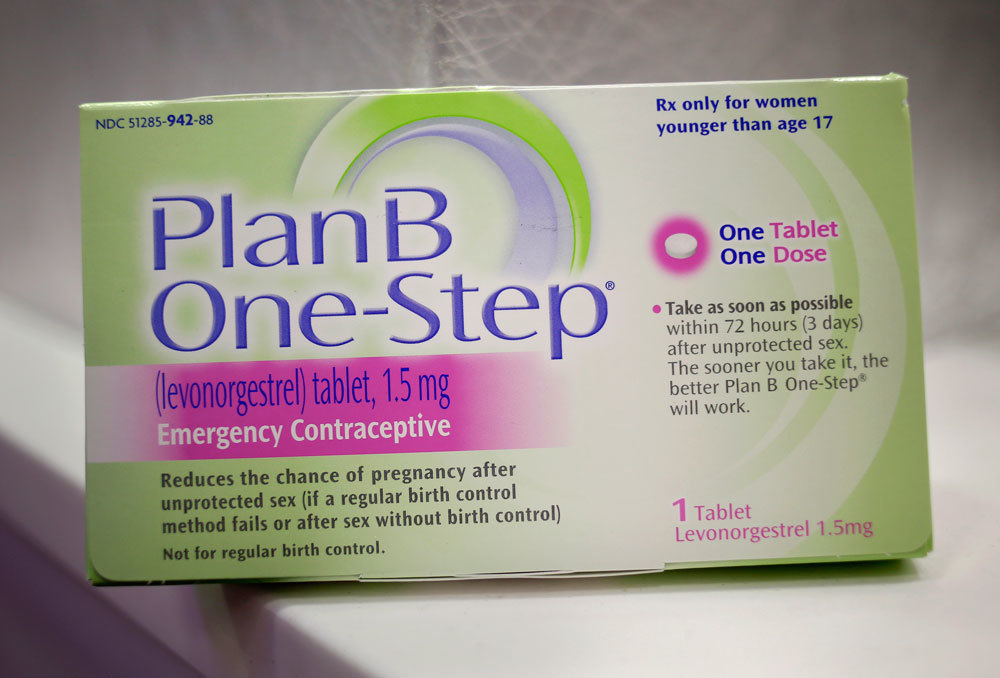