Augustine said there’s a way you can check or double-check whether you understand the Bible. If you read it right, he said, it would produce a “double love of God and of neighbor.”

In fact, “whoever finds a lesson there useful to the building of charity,” Augustine wrote, “even though he has not said what the author may be shown to have intended in that place, has not been deceived, nor is he lying in any way.”

I read these words from On christian Doctrine in the fall of 2008, and I knew that I had a problem. I had spent the previous two years in the Biblical Exegesis program at Wheaton College Graduate School, and I was not confident that all my training in Hebrew, Greek, and exegesis had fostered that “double love” in me. I understood the importance of Scripture, I knew it was inspired, but had I let it affect me the way that it should?

I didn’t think the problem was my Greek or Hebrew. I knew it wasn’t the Scriptures themselves. I suspected it was my theology.

I was taught all the verses explaining how Scripture is inerrant, infallible, inspired, and sharper than a two-edged sword, but these words seemed sterile and static when describing the book I knew was different than all other books. The facts of Biblical inspiration were solid enough, but I didn’t have a dynamic social imaginary to animate my christian life towards study and devotion.

Augustine was right: I should love God and my neighbor more after reading Scripture, so what might this look like? Was there a Biblical paradigm, and not just prooftexts, that could help me? I found a way forward in John 5.

In John 5:1-18, Jesus heals a man at Bethesda who was sick for 38 years. It was on the Sabbath, which created controversy. Jesus responded with testimony about who he really is. He didn’t testify about himself, since, “If I testify about myself, my testimony is not true” (John 5:31). Instead, as required by Deuteronomy 19:15, he called witnesses.

Finally, Jesus said the Scriptures themselves point to him. Here, I think, Jesus offers an important adjustment to my view—and I think the standard evangelical view—of what it means to “get the Scriptures right.”

He says, “You search the Scriptures because you think that in them you have eternal life; and it is they that bear witness about me. … If you believed Moses, you would believe me, for he wrote of me” (John 5:39, 46).

It is not enough to just say that Scripture is inerrant. We should understand its purpose and ultimate referent. Jesus is saying in this text that his contemporaries could not understand his ministry, because they misunderstood the referential nature of Scripture. It is about him. Moses and all the prophets wrote about him. In the same way, we misunderstand the Scripture if we miss that it is testifying to the Christ who came, died, and rose again.

We are just as prone to misunderstanding the purpose of the Scriptures as people were in the first century—maybe more so.

We need to recover the witness of the Bible. Any use of Scripture that doesn’t comport with this testimonial purpose of Scripture will be insufficient because it will stop short of Scripture’s own purpose.

Recovering this theology of Scripture as witness to Christ could change our christian lives in two ways. First, it could remind us that we love the Bible because we love Jesus, and encourage us to plunge ourselves back into Scripture.

One distinguishing mark of Christians who prioritize the primary nature of Scripture as witness will be their immersion in the Scriptures because they love him to whom they testify. We are incredibly privileged to have the full scriptural witness to the person and work of Christ, including the gospels and the full apostolic testimony of the New Testament. As Thomas Cranmer eloquently prayed so long ago, we should “read, mark, learn, and inwardly digest” the Scriptures.

Second, we might follow in the footsteps of John the Baptist, who faithfully bore witness to Christ as Jesus said in John 5:33.

Why Congregations Aren’t Waiting to Leave the United Methodist Church 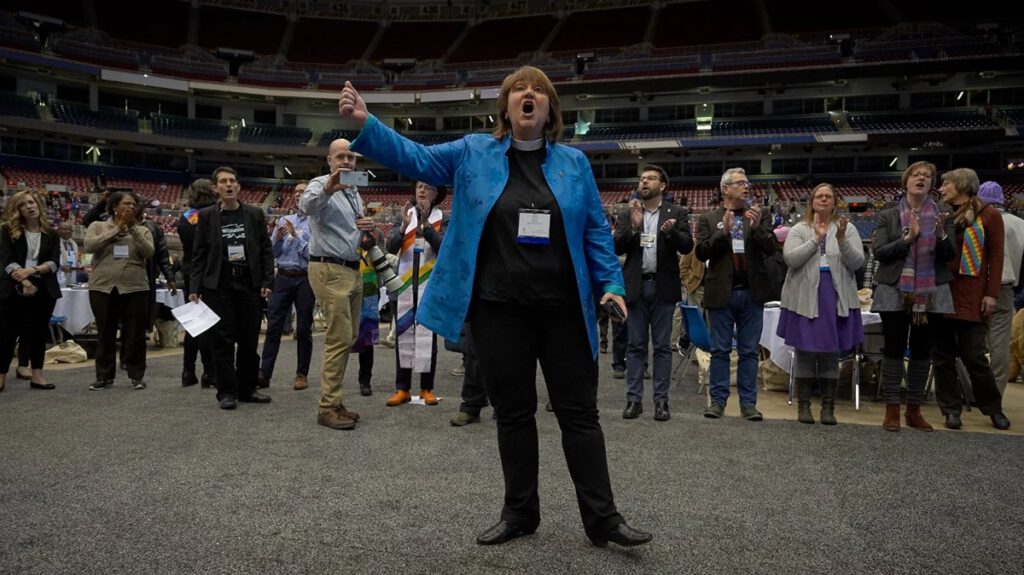 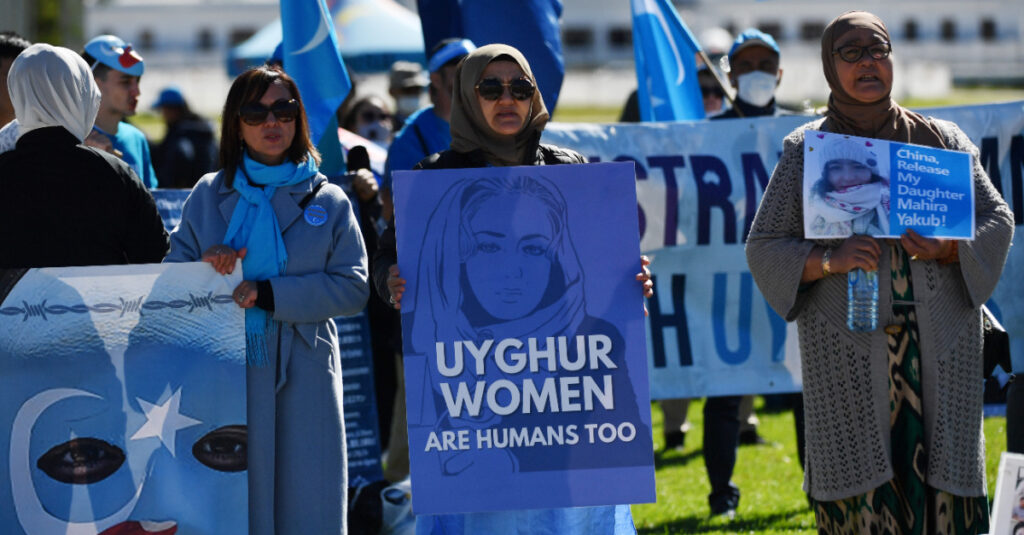