On This Day: 345 years since death of Jewish apostate Shabtai Zvi

Written by The Ministry of Jesus Christ on September 17, 2021

September 17, 2021 marks, according to many sources, 345 years since the death of Shabtai Zvi, a Sephardi rabbi from the Ottoman Empire who claimed to be the Messiah and founded the Sabbatean movement.

Zvi was born in the Ottoman Empire in 1626, supposedly on Tisha Be’av. He had studied Halachah and the Talmud but had found himself drawn to mysticism and Kabbalistic writings.

In the year 1648, at the age of just 22, Zvi began declaring himself the messiah. He supposedly was able to pronounce the Tetragrammaton, the true name of God, and claimed to have supernatural abilities.

This began to see him come under scrutiny from the local rabbinic leadership who put him under cherem – excommunication – a few years later.

He eventually wound up in Constantinople, the capital of the Ottoman Empire, where he was given support from a preacher to his messianic claims.

It was in the city of Salonica, a major center for kabbalism, that he began gaining support. Though he eventually was expelled from the city, he had gained followers and began traveling, briefly settling in Cairo before moving to Jerusalem in around 1663 and then eventually heading to the city of his birth, Smyrna (now Izmir), on the way traveling through Gaza and Aleppo.

Throughout his journey, Zvi had the backing of the wealthy and politically influential Jew Raphael Joseph Halabi of Aleppo. This helped give him considerable prestige and aided in the growth of his following. Eventually, his fame saw him gain followers throughout Europe, and many Jews even prepared to move to his new promised kingdom.

As part of this, his followers, known as Sabbateans, began planning to change or outright abolish much of the Jewish ritualistic practices. These changes were shocking to many Jews, however.

Eventually, in the beginning of 1666, Zvi had traveled to Constantinople, where the sultan had him imprisoned. Ultimately, it was the sultan himself that sealed his fate. He was given three choices: Test his divine powers, be impaled, or convert to Islam.

Many of his followers were shocked, leaving him as a result of this act of apostasy. However, others stayed loyal to him, converting alongside him and becoming known as Dönme.

Eventually, he was exiled once again, and he finally died on September 17, during Yom Kippur.

His actions mark one of the most prominent acts of apostasy in Judaism’s history, especially within the last thousand years. For many Jews, his story is one of tragedy, of a false messiah, misleading others.

But to others, he was the start of the Sabbatean tradition.

His followers remained centered in Salonica, which is now known as Thessaloniki in Greece. By the early 20th century, they had an estimated population of around 15,000. They practiced their unique kabbalistic practices in private while being overtly Muslim in public.

The Dönme developed a unique Kabbalist culture that was partly influenced by Sufism, a form of Islamic mysticism.

After their Messiah’s death, the Dönme eventually split into three sects, each with quite different beliefs. “The differences between the sects were so visible, so strong, that by the second half of the nineteenth century, there were almost no social connections between them,” said history professor Cengiz Şişman, one of the few Dönme experts in the world and author of a book about them, The Burden of Silence.

There are still perhaps 2,000 Dönme remaining in Turkey who have maintained their identity and beliefs, though many of their religious practices have evolved with time. Due to rampant discrimination and religious obligations of secrecy, most extant Dönme conceal their identities and don’t speak to outsiders about their communities.

The Dönme and Turkish Jews have no formal relations.

‘My Identity Always Has Been in Christ’: New Orleans Saints QB Jameis Winston Has Successful Start to the Season 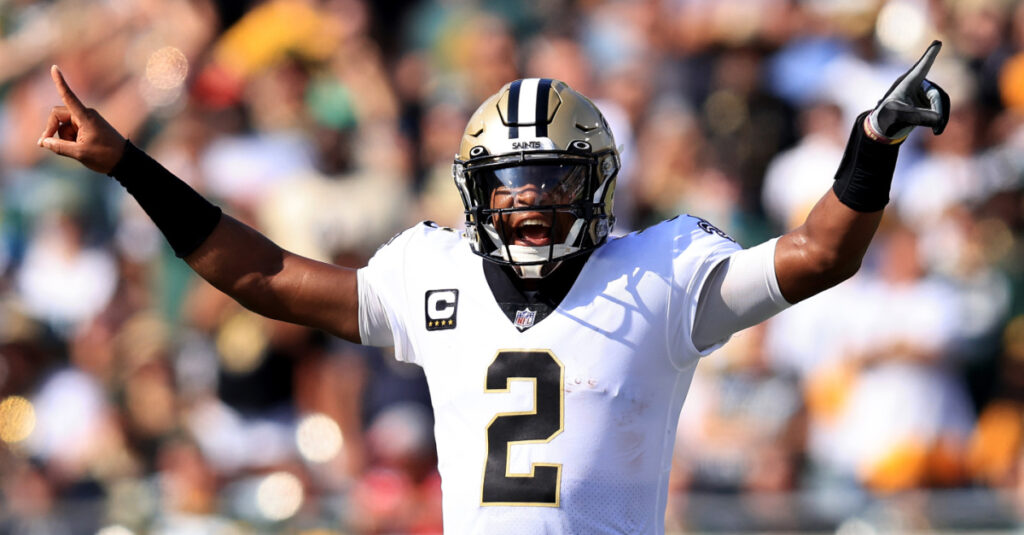 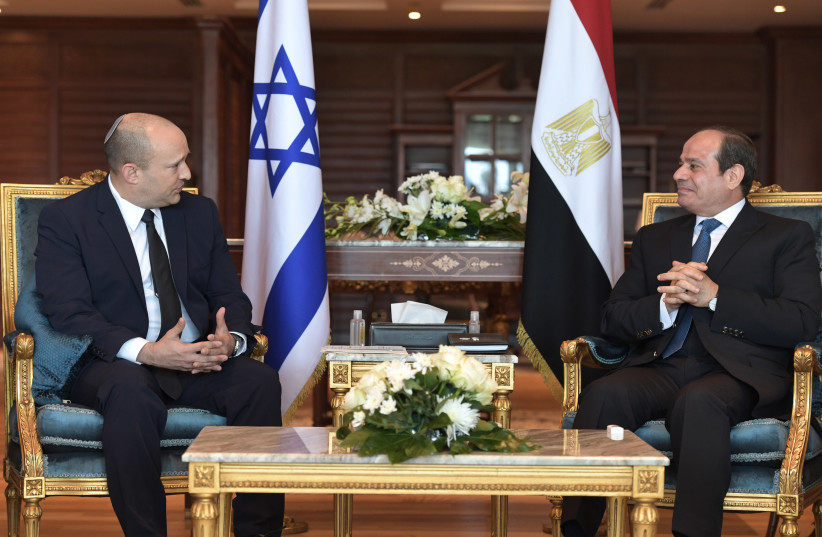