On COVID-19, Bennett’s left non-Hebrew speakers dangling in the wind

Prime Minister Naftali Bennett loves to speak English at the end of press conferences to show off his American upbringing. But when it comes to his administration’s doing practical things to support the olim community in Israel, he is so far falling short.

The immigrant population has suffered more than most Israelis during the coronavirus crisis because many of them are alone in the Jewish state. Their families are living in other countries and cannot enter Israel, nor can Israelis easily travel abroad.

They are managing work and families often without a network and the government offers few answers or support.

But since the transition from former prime minister Benjamin Netanyahu to Bennett, there have been three areas in which the incumbent’s neglect of the foreign community are most obvious:

Lack of foreign language COVID marketing materials, an impossible system for allowing even first-degree relatives to enter Israel and no English-language spokesperson to connect with the majority of non-Israeli press.

The COVID-19 rules and restrictions are ever-evolving and yet essential to Israelis’ daily lives. Take for example the difference between the Happy Badge and the Green Pass.

Happy Badge locations and events require children under the age of 12 to be screened for the virus and to present a negative result before entering, whereas Green Pass events do not. This basic understanding could make the difference between attending a wedding of a close friend as a family or not.

While media outlets, like The Jerusalem Post, try to translate the instructions for its readers, the Health Ministry under its current leadership is slow to do so, if they do it at all.

In the previous waves, within 24 hours, if not before, the Health Ministry restrictions would regularly be published in Hebrew, English, Arabic, Russian and Amharic for the country’s mosaic of citizens.

2 – Opening the skies is not just about vacations

Since the start of the coronavirus crisis, Israel has struggled to keep infection from entering through Ben-Gurion Airport.

While it is true that, according to the OECD 2020 report on tourism trends and policies, the tourism industry only accounts for around 2.8% of Israel’s GVA and 3.6% of its total employment, seeing their families is priceless for immigrants.

A procedure to allow first degree relatives of Israelis to get special approvals to enter the country was only set in place about a year after Israeli borders were closed to foreigners in Spring 2020.

Except no official government website offered the full information about the application process or the time frame, leaving each Israeli consulate and Population Authority branch, the two bodies tasked with processing the request, to make their own decisions in the most unreliable and arbitrary way.

Moreover, relatives who are not first-degree, including grandparents, uncles and cousins, are not eligible for permission even for the once-in-a-lifetime life-cycle events of their loved ones.

Those whose families live in a red country, where Israelis are not allowed to travel unless they receive permission from the Governmental Exception Committee, have it even worse.

For them, Israel does not allow even first degree relatives to come for any reason, except parents of a groom or a bride. In addition, these Israelis are banned from visiting their families abroad.

This has translated, and continues to translate, into thousands of missed weddings and funerals. Many have not been able to visit their elderly parents or be there by their bedsides when they passed on. Others have failed to witness the births of their first grandchildren.

Last week, while speaking at the Knesset, Head of Public Health Services Dr. Sharon Alroy-Preis highlighted the fact that the highest number of requests to travel to a red or banned country were for Russia, 14,500 applications in the last three months.

Around 900,000 Russian-speaking Israelis live in the country, many of whom have families living in the former Soviet Union.

No one in the government seems to be considering this issue as a priority to solve. When Health Ministry Director-General Prof. Nachman Ash says that “this is not the time to fly,” he is thinking of summer vacations and people lying on a beach, not considering how an 18-month pandemic is straining family relations.

The government committed to opening up the skies to vaccinated foreign tourists on July 1. When the Delta variant outbreak started shortly before that they decided to push it forward one month until August 1.

Since then, the Health Ministry rarely comments on the subject and has refused to commit to a new date.

Many of the people who are eager to come are not random tourists, but rather Jews and Christians from all over the world who love Israel dearly. They have family or friends in Israel, sometimes own property, and have consistently contributed to the welfare of the country, supporting it financially and morally.

These people deserve better answers, too.

Bennett considers himself to be Anglo-savvy. After all, his mother and father are immigrants from California themselves. In a recent press briefing he mentioned his mother lovingly and said how he would personally drive her to get a third vaccine shot.

The prime minister has been quick to address foreign media in English with his American accent. But he has still not announced the appointment of a foreign language spokesperson charged with communicating with the international press in Israel and around the world.

Unlike his predecessor, who was careful to upload his remarks in full to the government website and send them out through the foreign desk of the Government Press Office and on Twitter, only highlights are translated into English today, sometimes only single quotes.

As Bennett himself has stressed so many times, all eyes are on Israel when it comes to the COVID crisis. Countries around the world are learning from Israel and setting coronavirus policy based on what they see in Israel.

“The only way we can beat the pandemic is together,” Bennett said Friday as he watched President Isaac Herzog get his third jab. “Together means sharing information. Together means sharing methods, technology, insights and actionable steps. Israel is open to sharing all the information that we can gain from this bold move – and we are going to win, but together.”

But if he wants such collaboration, then he needs to communicate with the foreign press not only in sound bites, but to share the details of his plans as we navigate the next stage of this pandemic.

COVID-19 is a universal challenge. It cuts across gender, religion and state lines.

Within our own country, it is time the government remembers that and takes the necessary steps to embrace the olim community during this challenging time. 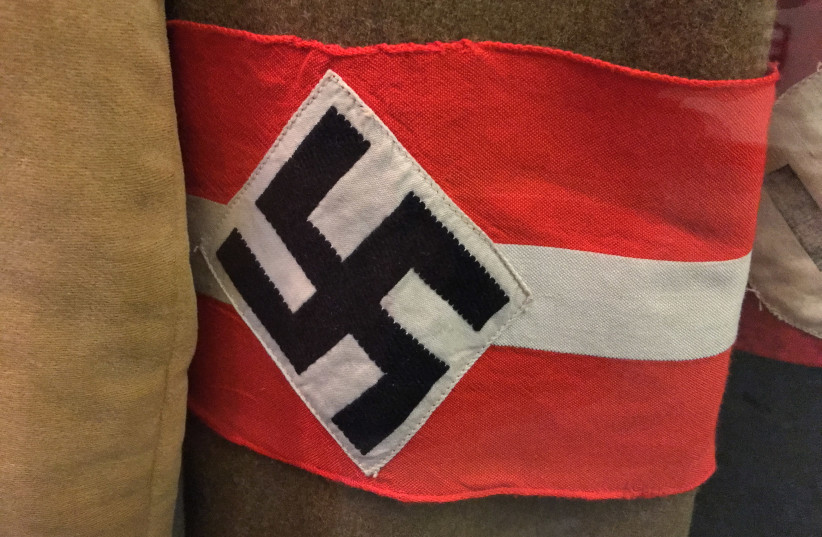 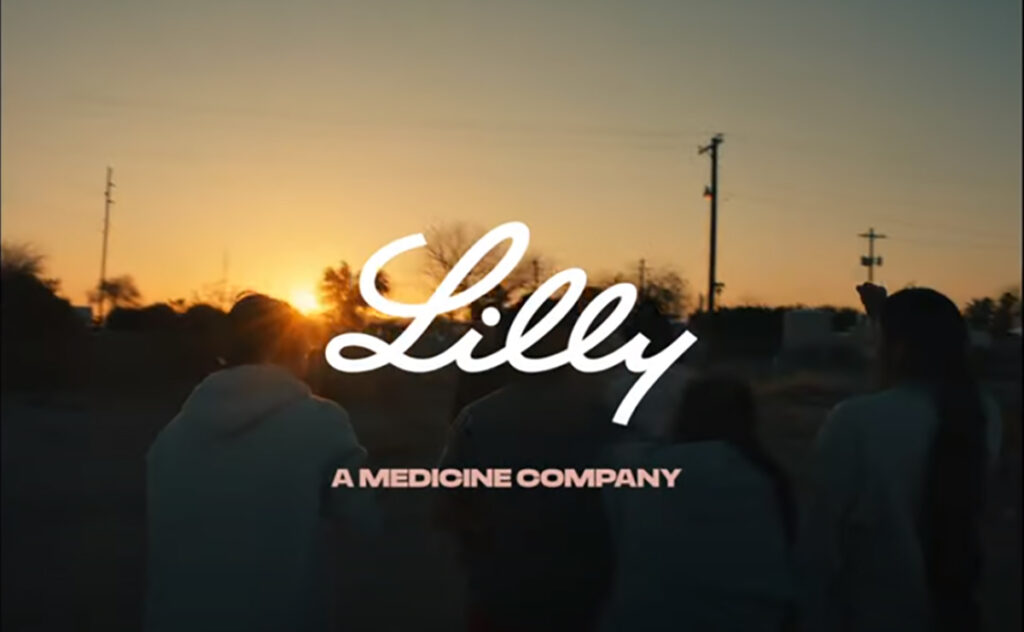