“There are many social-media-savvy people who are choking on sanctimony and lacking in compassion, who can fluidly pontificate on Twitter about kindness but are unable to actually show kindness,” she wrote. “People who ask you to ‘educate’ yourself while not having actually read any books themselves,” Adichie continued. “People who depend on obfuscation, who have no compassion for anybody genuinely curious or confused. Ask them a question and you are told that the answer is to repeat a mantra. Ask again for clarity and be accused of violence.”

She should know. Adichie’s essay was the culmination of a feud that played out online and off, mixing personal slights and ideological debate. The substance isn’t relevant here, but the way the authors interacted is. And the result of that sort of pernicious atmosphere, as Adichie said, is that eventually people become afraid to ask at all. They become afraid to say the wrong thing, perhaps unwittingly, in the deathless public record of social media: “The assumption of good faith is dead.”

I might qualify that a little—there are contexts, online and off, where I still assume good faith. But the assertion generally rings true.

Though it’s literally my job to air controversial opinions, I approach social media guardedly. I scrutinize my phrasing, not merely in pursuit of clarity for its own sake but also for possible lines of unfair attack. This ought not be.

christian engagement in public conversation should be distinguished by our thoroughgoing commitment to always speak in good faith, including when it may not be returned (Rom. 12:17–21).

“Always be prepared to give an answer to everyone who asks you to give the reason for the hope that you have,” the apostle Peter advised, adding a classic scriptural admonition to good faith: “But do this with gentleness and respect” (1 Pet. 3:15).

Good faith is not the same as positivity. It’s not niceness. It’s not precisely the same as honesty, though certainly they’re related. To deal in good faith is to speak truthfully and read generously, giving grace for real confusion, because “gracious words promote instruction” (Prov. 16:21).

We show good faith when we don’t “repay evil with evil or insult with insult” (1 Pet. 3:9). Good faith makes space for people to explain themselves when they’re misunderstood and to learn and improve or repent if needed when they are wrong. To interact in good faith is to model the patience, hope, and refusal to dishonor others that Paul lists as attributes of love (1 Cor. 13:4–7). When we engage in good faith, we aren’t weak-willed or too easily swayed, but instead we are combining firm conviction with humility and openness to correction.

Conversely, bad faith isn’t merely trolling, though it often looks and feels quite similar. Someone who speaks in bad faith is the mocker of Proverbs who “delight[s] in mockery” (Prov. 1:22), answers correction with hatred and insults (Prov. 9:7-8), and has thoughts hateful to the Lord (Prov. 15:26). There is a certain cruelty in bad faith, a dodginess, a preemptive preclusion of reconciliation.

Bad faith has a perverse desire for the opponents to be not simply wrong but downright evil, even if there’s evidence to the contrary—a determination, as C. S. Lewis described in Mere Christianity, to “cling to the first story for the sheer pleasure of thinking your enemies are as bad as possible.” Bad faith isn’t interested in instruction if victory is at hand: Better to defeat the wrong person than help them see the right. Bad faith is rope-a-dope. It’s a “weaponization of lies.” Even an accusation of bad faith can itself be an act of bad faith.

The idea of good and bad faith is an ancient one (good faith is bona fide in Latin). Good faith appears in the Magna Carta, which concludes with its signatories swearing that everything they’ve pledged “shall be observed in good faith and without deceit.”

About half a century later, the great medieval theologian Thomas Aquinas listed “treachery, fraud, falsehood, perjury, restlessness, violence, and insensibility to mercy” as vices opposed to liberality, by which he meant generosity (which may be material or, as here, a manner of conversation). Those are all part of bad faith, variants of its deliberate confusion, uncertainty, and malice.

A more recent and instructive mention of good faith may be found in the Wikipedia editing guidelines, where “assume good faith” is named a “fundamental principle” of the crowdsourced encyclopedia that turned out to be a more trustworthy resource than many of us anticipated. That means “assum[ing] that most people who edit are trying to help the project, not hurt it.” Editors are directed to correct sincere mistakes without berating their authors, to offer patience and give a hearing to explanations until it has become clear beyond all doubt that the other person is dealing in bad faith. In all our conversations online, we should do likewise.

Too often, we don’t. Adichie’s essay landed the week the 2021 Southern Baptist Convention took place in Nashville, and the notions of good and bad faith were already on my mind. Following the convention on Twitter, I found myself wondering time and again if arguments and expressions of outrage I encountered were cases of true incomprehension or simply bad faith. 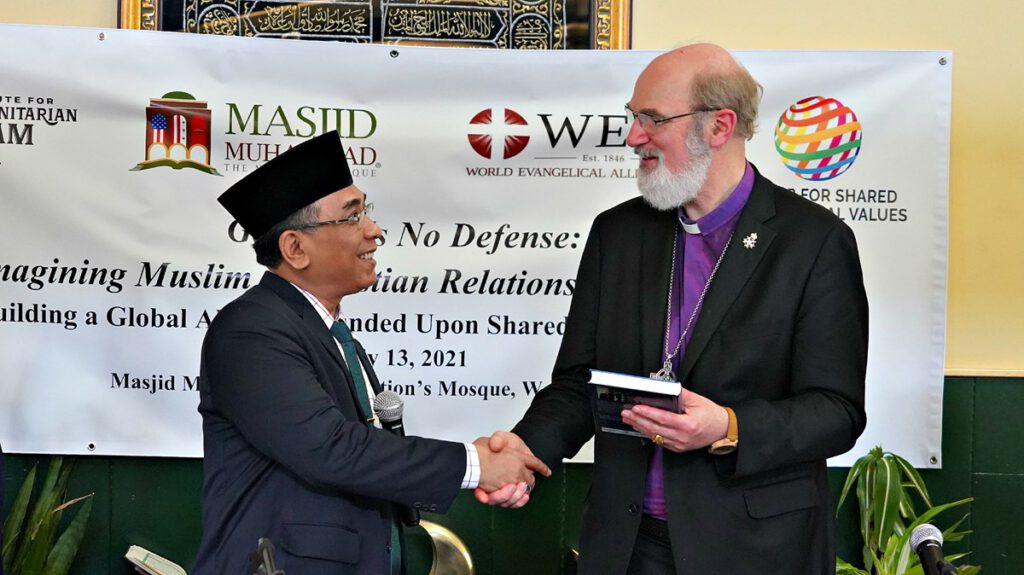 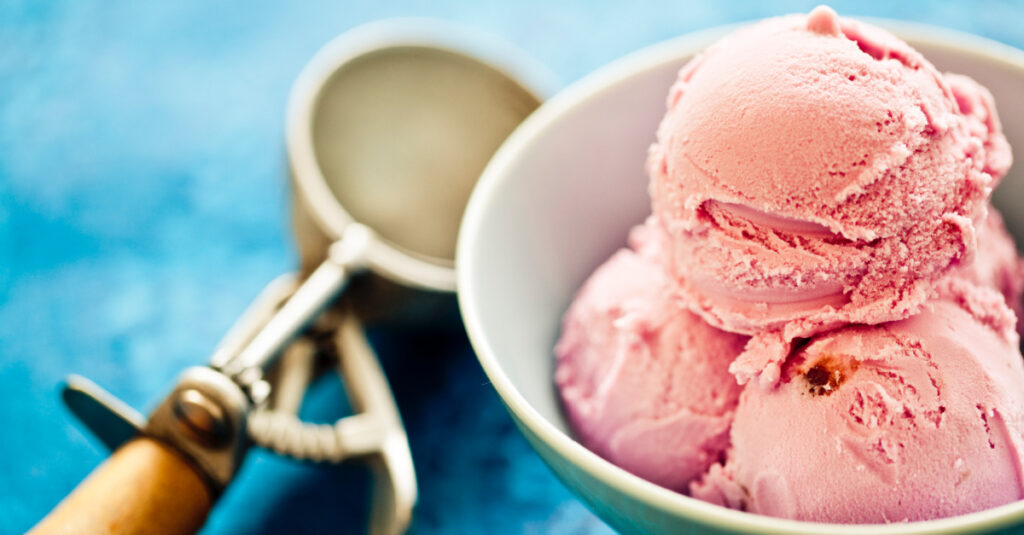