On Abraham – the Bible’s most interesting character

To me, the most enigmatic and interesting character in the Bible is neither Moses nor David, but Abraham.

The story begins with God calling out to Abraham to go forth for himself to a land that God will show him. And yet, we really have no clue as to why Abraham is chosen and why we are going to start paying attention to him over the rest of humanity. There is this feeling that we are landing in the middle of a story.

It becomes even more astonishing when we realize that God calls out to Abraham when he is already 75 years old. The Bible is pretty much silent on what it was that Abraham did for the first 75 years. You would think there would be some clue as to what led to Abraham’s being chosen. Right off the bat when we are introduced to Noah, we are told he is a righteous man who walks with God. But about Abraham there is nothing save for a small setup of Abraham and his father starting a journey to Canaan. So deafening is the silence that the Midrash must fill in the gaps to tell us about Abraham’s childhood.

What is amazing, if you think about it, is that all of those stories happen absent the voice of God. Abraham was willing to endure his father’s wrath and later sacrifice his life for a God who had not yet spoken to him! Other prophets risk martyrdom after God spoke to them. They know God is real because they experience God. Abraham did not yet have that encounter with God. Up until age 75, Abraham’s relationship with God was one-sided.

What made Abraham special?

SO, WHAT is it about Abraham that made him so special? It would seem that the reason God chose Abraham was that Abraham chose God. That may not sound exciting, but I believe it makes the relationship more real.

The midrashim seem to paint Abraham as someone who at a very young age intuited God on his own. Abraham was not the first monotheist, but Abraham not only got to the God idea independent of any tradition, but even more importantly he successfully transmitted this God to his family. We are told in the text that Abraham had many followers, but it was his progeny and his progeny alone that remained faithful to God and continue to follow Him to this day. And that is why Abraham is called Avraham Avinu, Abraham our Father. What made him great was his ability to intuit God and use that as the foundation of starting a family based on that belief.

A thought that comes to me often is that perhaps God called out to many different individuals to go for themselves to a land God will show them, and Abraham was the only one who showed up. In that case, it would seem that the reason we are the Chosen People is not that we were chosen per se, but because we chose to follow God. In which case, that would mean we are not really the Chosen People, but the Choosing People. We are the descendants of the man who not only heard the call but chose to get up to do something about it.

How many times do we know and feel that something is the right thing to do but don’t do it, whether out of inconvenience or laziness or fear of what others might say?

Abraham did not let any of those concerns stop him from getting up to do the right thing. We see that trait is a core guiding principle that sustains Abraham throughout his life, and if we are truly the children of Abraham, then we should let that be our guide as well. 

The writer has a doctorate in Jewish philosophy and teaches in post-high school yeshivot and midrashot in Jerusalem. 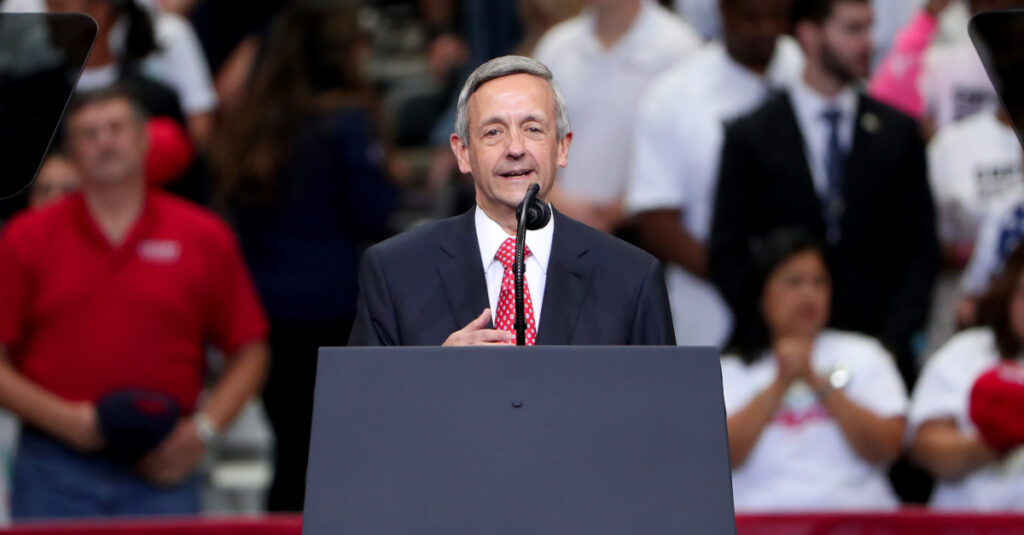 Has Judaism become too easy? – opinion 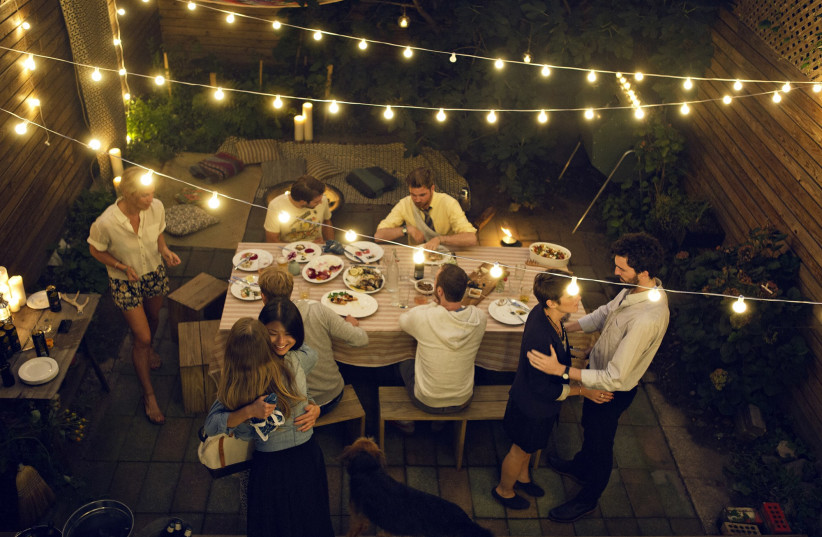