An Olympic swimmer from South Africa is attributing her success to God after setting a new record in the women’s 200-meter breaststroke on Wednesday.

Tatjana Schoenmaker, 24, finished the preliminary round with a time of 2:19.16, with the final being slated for Thursday, Faithwire reports. The new record, however, was just .05 short of the world record, which was set in 2013.

She also broke another record during the preliminary rounds as she completed a 100-meter breaststroke with a time of 1:04.82. On Monday, Schoenmaker won a silver medal from the 100-meter event.

Throughout all her competitions in the Tokyo Olympics, Schoenmaker has worn a green cap with a white cap underneath proclaiming her christian faith.

The white cap features an image of a blue Jesus fish and the phrase “Soli Deo Gloria,” which means “Glory to God Alone” printed on the side of it.

In a post on Instagram last week, Schoenmaker posted a prayer ahead of her travels to Tokyo for the Olympic games.

“Father God, may Your will be done, may Your peace fill us up, may we praise You no matter what the outcome, may we be empowered by Your strength to give our all and may we forever be in awe of Your goodness!” she wrote. “Thank You for bringing us to this very moment.”

The swimmer added, “Ps. Wow this is still so unreal! There are no words to describe how we are feeling.”

According to Swim Swam, Schoenmaker has won a variety of championships in recent years. In 2018, she won gold twice in the 100-meter and 200-meter breaststroke. A year later, she would go on to set records for her country in the 2019 World University Games and the 2019 World Championships. 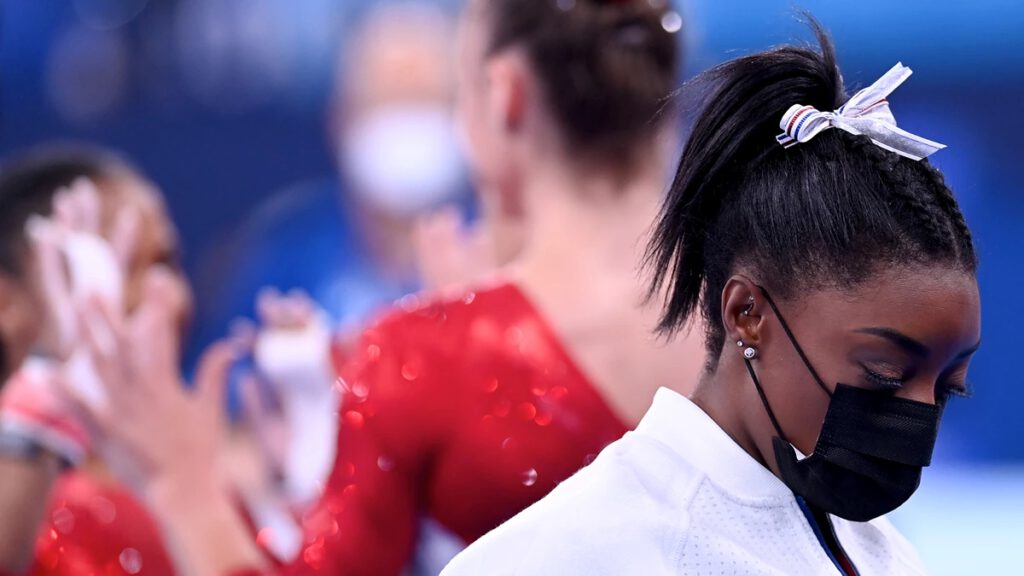