Old Books Are Strange and Threatening. That’s Why We Should Read Them.

It all begins with the ancient poet Horace and a room full of undergraduates. Alan Jacobs and his Baylor University Honors Program class are reading the Roman poet’s Epistles, letters written as poems that Horace dispatched from his home in the country. In moving away from the bustle of Rome, Horace sought to acquire “a tranquil mind.” Rome was the center of everything, of course, and the place where the present, the concerns of the now, mattered most. Horace left the city because he understood what Jacobs and his students come to understand too—that the pull of the present can be the enemy of the tranquil mind.

In this story, which introduces his latest book, Breaking Bread with the Dead: A Reader’s Guide to a More Tranquil Mind, Jacobs puts his finger squarely on a seemingly unshakeable problem of our moment: Most if not all of us find ourselves completely overwhelmed by how much information (and disinformation) there is to process and respond to in a given day. Jacobs writes of the reality of “information overload” and the unshakeable feeling of “social acceleration,” which necessitates a strategy, a way of deciding what is and is not worth our attention. Given these realties, most people turn to what Jacobs calls information triage, which is a way of quickly assessing the value of information and of dismissing what seems to be irrelevant or worthless.

The problem with this strategy is that for most people, there is an inherent bias toward seeing the present as the most important and salient thing. So the past is often dismissed outright because it is seen as completely irrelevant or objectively bad. But such easy dismissal of the past is a mistake, Jacobs argues, because the past, though it does contain certain “threats,” also contains untold “treasures.”

Though this is a book about the past and the benefits of engaging with it, it is not about why knowing history keeps us from repeating it. While Jacobs says he generally agrees with that point, he is after something different and perhaps more relevant to the current moment.

“I am going to try to convince you that the deeper your understanding of the past,” Jacobs writes, “the greater personal density you will accumulate.” He takes the phrase “personal density” from Thomas Pynchon’s famously difficult novel Gravity’s Rainbow. In the novel, an engineer character argues that by deepening your temporal bandwidth, primarily through engagement with the past, you increase your personal density. And reading old books as a way to engage the past is akin to breaking bread with the dead.

But if breaking bread with the dead, if reading and engaging with old books, is truly a way of cultivating tranquility and becoming more personally dense, then what keeps us from it? Jacobs recognizes that the past has fallen on especially hard times. It is viewed with suspicion. It is seen as superfluous or perhaps as even dangerous. Jacobs notes that for some the past is even a place of defilement, a place where one might be indelibly marked by the bad thoughts, bad values, and bad motives of those who have gone before. And to make matters worse, often those who do engage with the past can seem to be nostalgic about it and therefore blind to its real problems. Throughout the book, Jacobs responds to these critiques of the past, but he never simply dismisses them. He truly engages them, takes them seriously, and at points agrees with them—and this is one of the book’s greatest charms.

To describe how Jacobs does this in detail will spoil some of the pleasure in reading the book, so instead I will describe a couple of the strategies he recommends for engaging the past. When encountering ideas from the past that are contrary to our own, Jacobs advises that we must not set aside our own values. Rather, “what we need to do is keep all our values in play, not just some of them.” This allows us to engage the past with a spirit of generosity, which neither denies the wrongs nor naively dismisses them. To engage the past in this way greatly increases our ability to engage the present in the same way. After all, if I can learn to break bread with those in the past whose lives and views are vastly different than my own, then I might just find I am better able to love the neighbor right in front of me too.

Jacobs’s own way of reading demonstrates why breaking bread with the dead is more of a feast than eating the bread of the present. A lovely side benefit in doing this is that the more we engage the past, the weaker the hold the present exercises on us and our attention. If we learn to regularly feast with the dead instead of continually gathering up the crumbs and scraps of the present, we might find ourselves more nourished and strengthened. This is not to say that the bread of the present, a kind of manna, cannot and does not nourish, but it is always just for the day. For all manna can do, it does not keep. In fact, it rots.

The more we break bread with the dead, then, the less we try to subsist on the crumbs of the present. This is the both the premise and the promise of this book, and it is certainly attractive, but there is nothing easy about acquiring the tranquility it describes. Enlarging and expanding the self, even through reading, is often a dangerous business. Jacobs knows this too. Contending with the past, he writes, “requires us to be like Jacob, who wrestled with a mighty figure by the Jabbok not in order to defeat or destroy him, but with a strange generosity, an eager and earnest belief that his opponent had something of greater value in his possession, and that he could give it to Jacob. I will not let you go until you bless me.”

That the past has real blessings is a beautiful reminder, but it can be easy to forget that Jacob, though he is truly blessed, still limps away from his encounter. That wrestling and that blessing cost him. If we are willing to wrestle for the wisdom of the past, are we also willing to walk away limping? Early on in his book Prayer, the Catholic theologian Hans Urs von Balthasar notes that there is only so much one can learn about prayer by reading about it. There is, in fact, something amiss about only reading about prayer or even just watching and listening to someone pray. At some point one must pray oneself. And so it is with breaking bread with the dead. Though Jacobs is a fine dinner guest himself, at some point we must host our own meals.

Breaking Bread with the Dead beautifully demonstrates both how and why Jacobs engages the past. He demonstrates how expanding his temporal bandwidth has increased his own personal density. At certain point, though, if his argument holds any water, the reader must go and do likewise. And so my only fear for a reader of this book is that Jacobs so ably demonstrates what he commends th 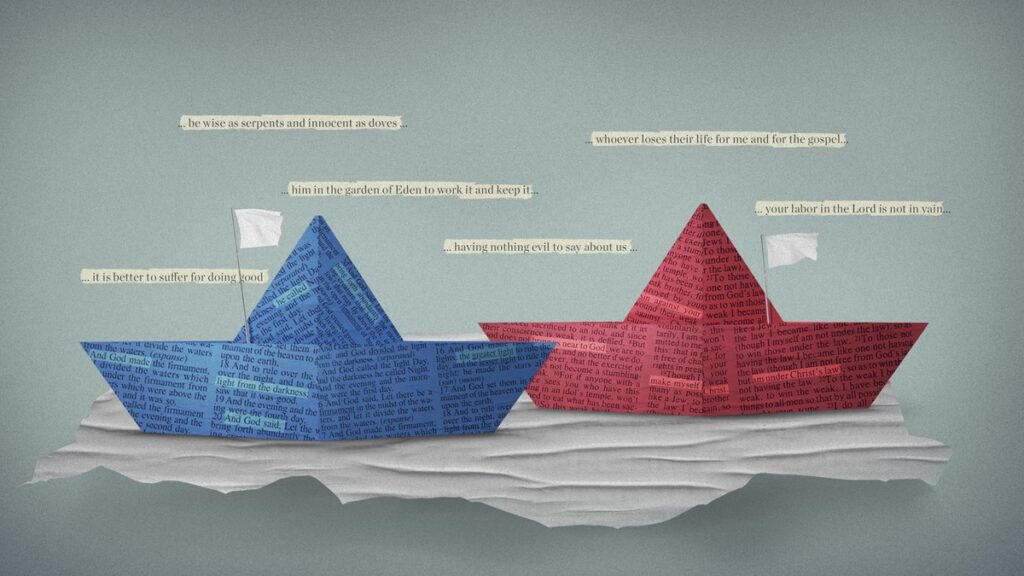 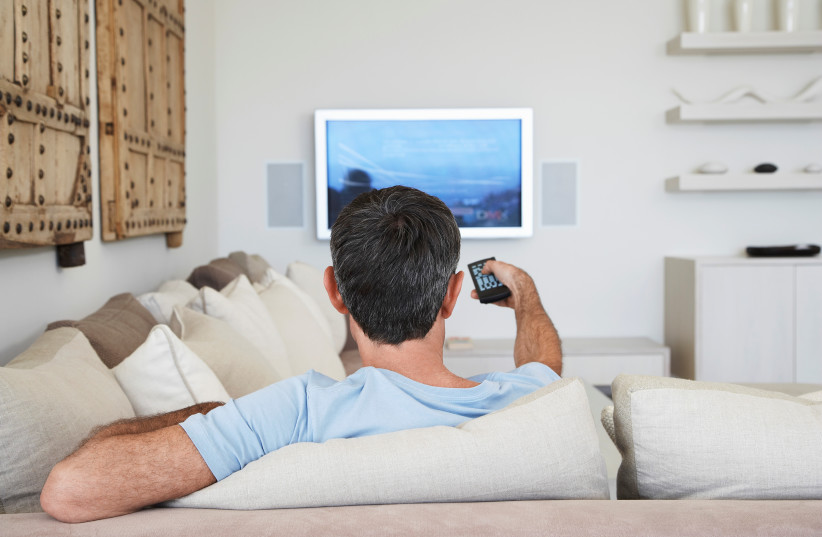