Written by The Ministry of Jesus Christ on March 25, 2022

A Jewish lawmaker in Ohio is deriding legislation to restrict race education in the state’s schools as the “draconian Holocaust censorship bill” after one of the bill’s Republican sponsors suggested that it is appropriate to teach about the Holocaust from the perspective of the Nazis.

State Rep. Sarah Fowler Arthur, who co-sponsored the bill, made the comments when explaining to a local news station why she believes that “divisive concepts” should be taught from multiple points of view.

“Maybe you’re going to listen to the perspective of someone from Poland when they were undergoing similar displacement, or when they were being incorporated into the war and to some of these camps.”

Fowler Arthur also mischaracterized how many Jews were murdered in the Holocaust and why they were murdered in her remarks, originally made to News 5 Cleveland in early March but not publicized by the station until Tuesday.

“What we do not want is for someone to come in and say, ‘Well, obviously the German government was right in saying that the Aryan race is superior to all other races, and therefore that they were acting rightly when they murdered hundreds of thousands of people for having a different color of skin,’” she said.

Fowler Arthur’s comments, which she said were informed by “some audiobooks on the Holocaust” she had been listening to, are the latest in a series of comments that have implicated Holocaust education in a wave of Republican-led legislation aimed at dictating how race is taught in public schools.

An educator in Texas and an Indiana lawmaker have apologized in recent months after suggesting that teachers should remain “impartial” or offer multiple perspectives while teaching about the Holocaust.

Fowler Arthur quickly drew firm rebukes from Jewish leaders in Ohio as well as from Rep. Casey Weinstein, a Democrat who is one of two Jews in the state legislature, and from members of Fowler Arthur’s own party.

James Pasch, director of the region’s Anti-Defamation League arm, told the station that Fowler Arthur’s remarks showed “no baseline of even education there that 6 million Jews were systematically murdered, and millions of others.”

Weinstein, who has been the target of anti-vaccine protests that invoke the Holocaust, reportedly offered to accompany Fowler Arthur to the Maltz Museum of Jewish Heritage outside Cleveland.

In a statement responding to the criticism, Fowler Arthur defended her bill and disputed others’ interpretations of her comments. “I want to apologize for the unconscionable position that has been wrongfully attributed to me,” she said in the written statement. “Those views are not who I am or what I believe.”

Her statement did not elaborate on how she was mischaracterized but continued to defend the bill.

“What began as a sincere effort to end state-sanctioned bullying and harassment has been turned on its head, with politicians and left-wing special interests advancing a false narrative to kill the bill and raise money,” she said.

Fowler Arthur’s office did not respond to a Jewish Telegraphic Agency request for comment. Reporter Morgan Trau, who conducted the initial interview with her, said on-air that she had brought “direct concerns from the Jewish community” to the representative “a full week before the piece aired.”

Fowler, whose Northeast Ohio district abuts Lake Erie and the Pennsylvania border, previously served on the Ohio Board of Education.

Her bill as written would prohibit state teachers from teaching “divisive concepts,” such as that “one nationality, color, ethnicity, race, or sex is inherently superior to another nationality, color, ethnicity, race, or sex,” in nearly identical wording to other state bills seeking to ban “critical race theory” — an academic and legal concept that has become a rallying cry for Republicans across the country. 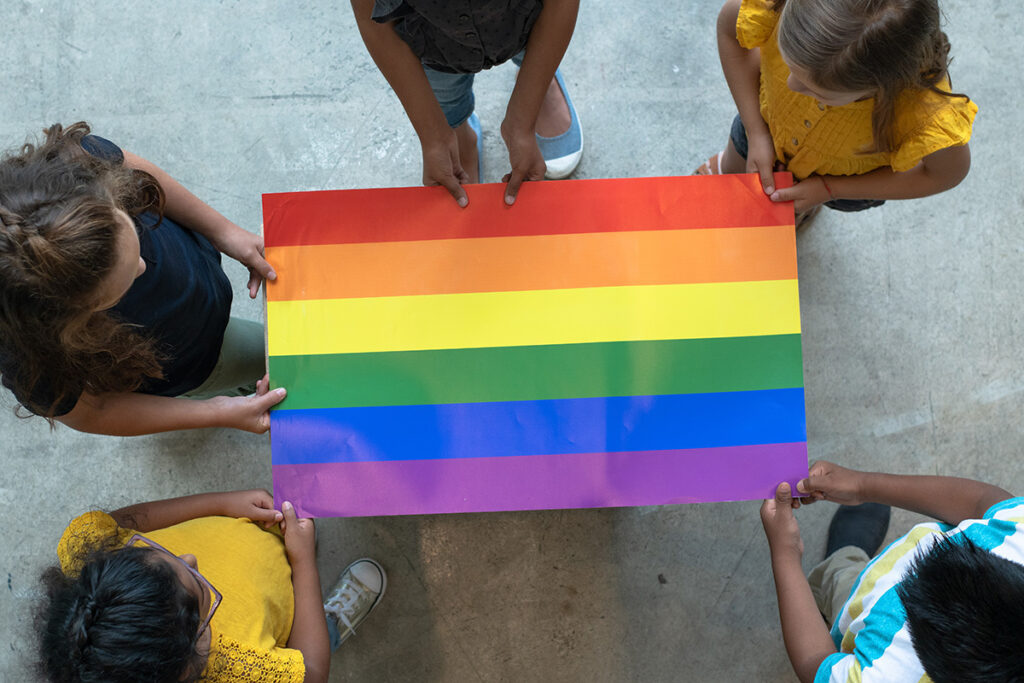 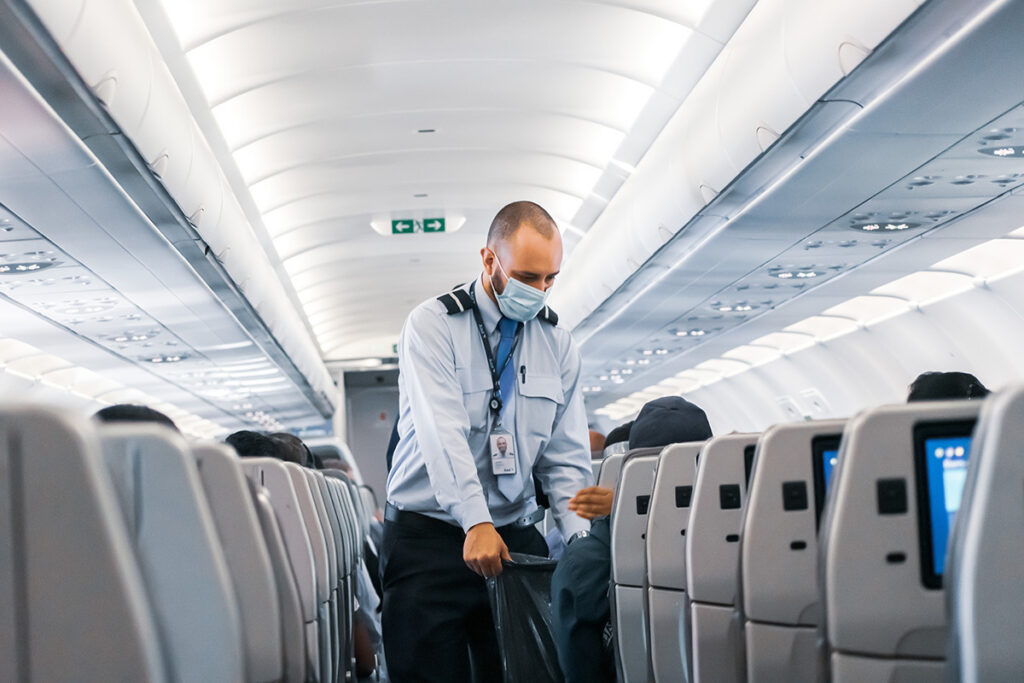