A christian business owner and ordained minister won a major religious liberty victory Friday when an Ohio county agreed not to force her to perform same-sex weddings under a controversial non-discrimination law.

The law in Cuyahoga County, Ohio, prohibits discrimination in places of public accommodation on the basis of sexual orientation, gender identity and expression.

Kristi Stokes, an ordained christian minister and the owner of the business Covenant Weddings, filed a federal lawsuit in July, claiming the law would force her to officiate weddings and compose wedding homilies for same-sex couples in violation of her beliefs. The suit said Stokes “gladly works with people regardless of who they are, including LGBT individuals,” but “cannot officiate or bless every marital union.”

On Oct. 23, the county agreed in a court judgment that Stokes would not be forced to perform same-sex weddings. Stokes’ business is not impacted by the law because it does “not have a physical storefront,” the judgment read.

Under the law, she could have been fined up to $5,000 per violation for not officiating at a same-sex wedding.

“No one should be forced to officiate ceremonies that conflict with their religious beliefs,” said ADF legal counsel Johannes Widmalm-Delphonse. “Cuyahoga County’s law made Kristi face an impossible choice: disobey the law, defy her own faith, or ditch her business. She no longer faces that choice. No matter one’s views on marriage, we all lose when the government can force citizens to participate in religious ceremonies they oppose, speak messages they disagree with, and stay silent about beliefs they hold dear. We commend Cuyahoga County for understanding and respecting this essential American freedom and acting quickly to ensure that Kristi and countless others need not fear punishment for merely living and speaking consistent with their conscience.”

Alliance Defending Freedom is focused on protecting your first amendment rights. Find out how we have defended individuals like you to ensure that you are free to live according to your faith. 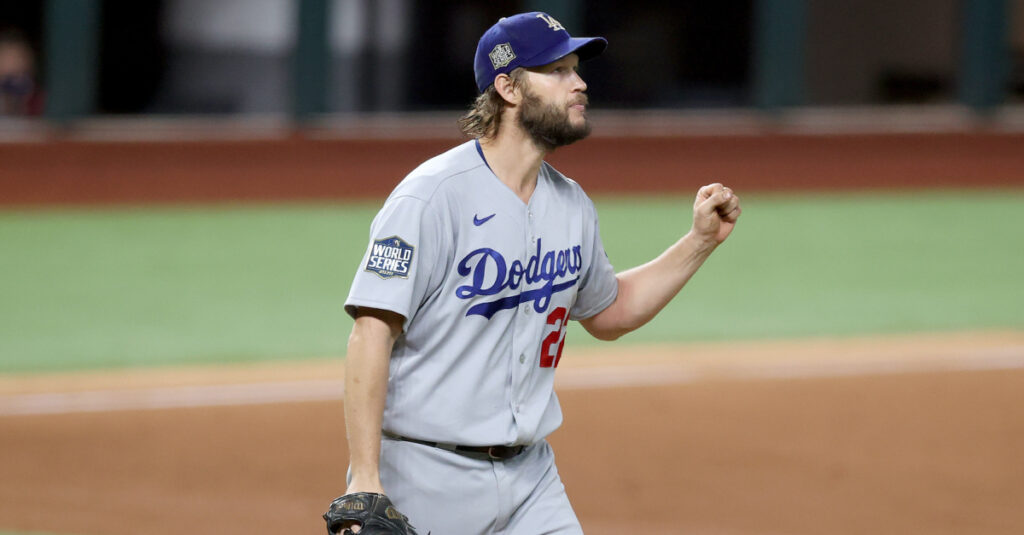 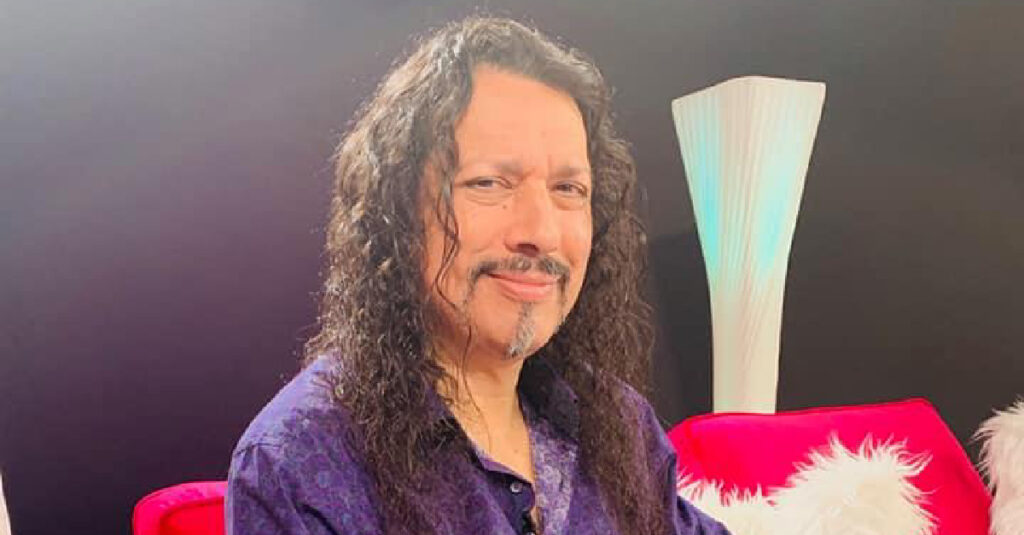