Negotiations between Electra Consumer Products and 7-Eleven to bring the convenience store chain to Israel are moving forward, with the director-general of the company, Zvi Schwimmer, visiting Dallas, Texas, to meet with senior members of the chain and form an outline for the company’s entry into Israel, Calcalist reported on Sunday.

Late last month, Schwimmer told Calcalist he believed that a franchising agreement would be sealed during the visit, adding that he estimated that the first 7-Eleven stores would open in Israel in 2022. According to the reports, a deal may be signed in the coming days.

The Fox group will likely not be part of the franchising deal, despite earlier reports that it was planning to join with Electra to bring the chain to Israel. In a statement, Fox said in November that “as part of its strategy, the company periodically examines business opportunities for the expansion and diversification of its activities and collaborations with various entities,” adding that, “If there is a development in the matter, the company will report again as required by law.”

Electra may try to join with other large companies in the franchising deal, but if it succeeds in acquiring the Yeinot Beitan supermarket chain, it may not join with another company, according to Calcalist. An acquisition of Yeinot Beitan will also make it substantially easier for Electra to manage the 7-Eleven franchise, including the handling of imports and distribution.

The company is currently planning to open about 400 branches of the 7-Eleven chain in Israel, with plans to focus on converting already built kiosks and building new stores in shopping centers. 7-Elevens may also show up in universities and hospitals.

There have been several attempts to bring 7-Eleven to Israel in the past, but this time it seems like the plans could actually succeed, Channel 12 reported last year.

7-Eleven, founded in Texas in 1927, currently operates in 21 countries around the world besides the US, including the United Arab Emirates, Sweden, China, Australia and South Korea.

The products offered at 7-Elevens vary depending on the country, so Israel may not have the exact same ones as the US or other countries. The company does operate a store with a large variety of kosher food and kosher hot dogs in Monsey, New York, and many of its products are generally kosher across its many US branches.

The chain is the latest American food provider to head for the Israeli market, following KFC’s fourth entrance into Israel last year. 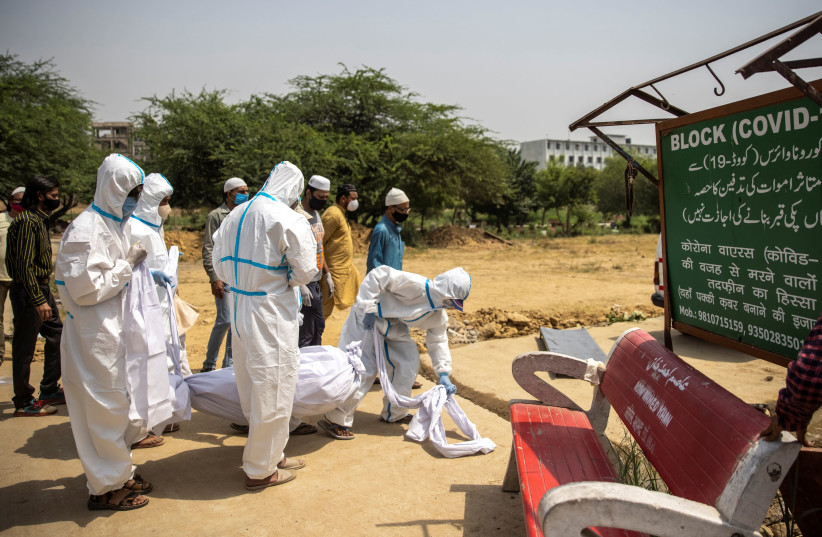 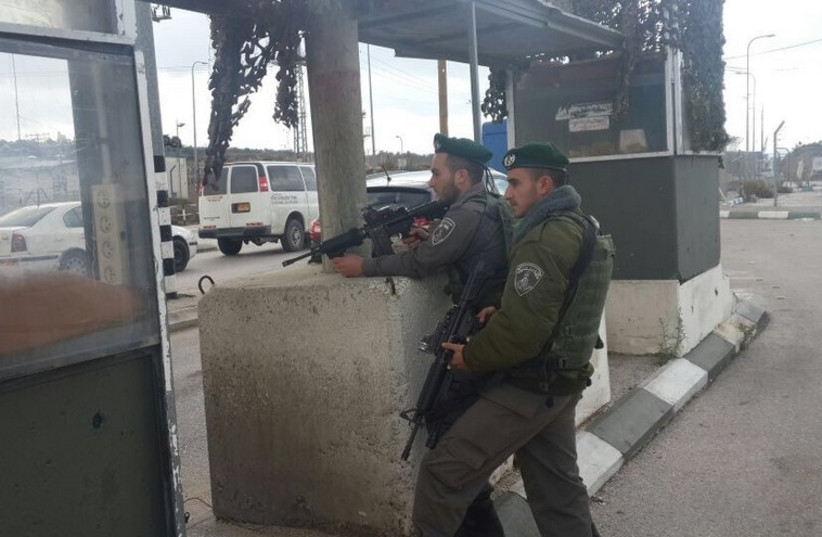