Officer says voice of God saved him from Nashville explosion; see that moment caught on video


Nashville police officer James Wells is being hailed as a hero for helping to evacuate people from downtown Nashville moments before a suicidal man detonated a bomb in an RV. Now the officer says God was speaking directly to him and that is what helped save his own life in the process.

Wells sprung into action after arriving on the scene of the suspicious vehicle on Christmas Day. The vehicle was being treated as a possible bomb situation.

In a press conference on Sunday, Wells said he heard the call of Officer Tyler Luellen saying that he needed everyone at the scene on Second Avenue immediately.

“And just by the tone of his voice, I knew he was serious,” Wells said.

Wells and his partner, Officer Amanda Topping, pulled up to the RV, unaware that it was the vehicle in question and would soon cause a massive explosion.

After moving and getting a rescue plan in place which helped many evacuate. He says God saved his own life.

“I’m turning to walk toward them, I’m turning back toward the RV, and this might not be politically correct but it’s my truth, I literally heard God tell me to turn around and go check on Topping, who was by herself down on Broadway,” Wells emotionally recounted.

“As I turn around, for me it felt like I only took three steps, then the music stops, and as I’m walking back toward Topping, I Just see orange. Then I heard a loud boom,” he continued.

Wells said he was “stumbling,” and told himself, “stay on your feet, stay alive.”

He began to run toward his partner to make sure that she was OK and they meet in the middle and grabbed hold of each other.

The officer described it as “something out of a movie.”

“She’s telling me that they’re trying to reach me on the radio, I couldn’t hear. Just lost temporary hearing in my left ear. They get me to the paramedics and call my wife immediately to let her know before anything got out, to let her know that I was OK. They were trying to get me to go to the hospital, and I just didn’t want to be by myself at that moment. Didn’t want to leave them. And then I heard that there were three people that were injured so I told the paramedics to take care of them.”

Authorities confirmed that the man suspected of igniting the bomb died in the blast. Civilians sustained injuries but none were fatal.

Wells has only been with the police department for 21 months.

“This is going to tie us together forever, for the rest of my life,” Wells told reporters. “Christmas will never be the same.”

According to Daily Wire, Wells described himself as a spiritual person who is led by God in more than one way.

“I’m a spiritual person, and so I truly believe that when I do this job, I’m led by that voice, how I treat people, how I go about doing this job every day, that’s what guides me. And I truly believe that that’s what guided me in that sense because I was literally getting ready to walk back toward that RV, and you watch the video, you can see that moment of clarity for me when I heard God say, ‘Go and check on Topping.’”

The following video released by the Nashville MNPD shows the moment Wells decided to turn away from the blast site as per God’s leading. 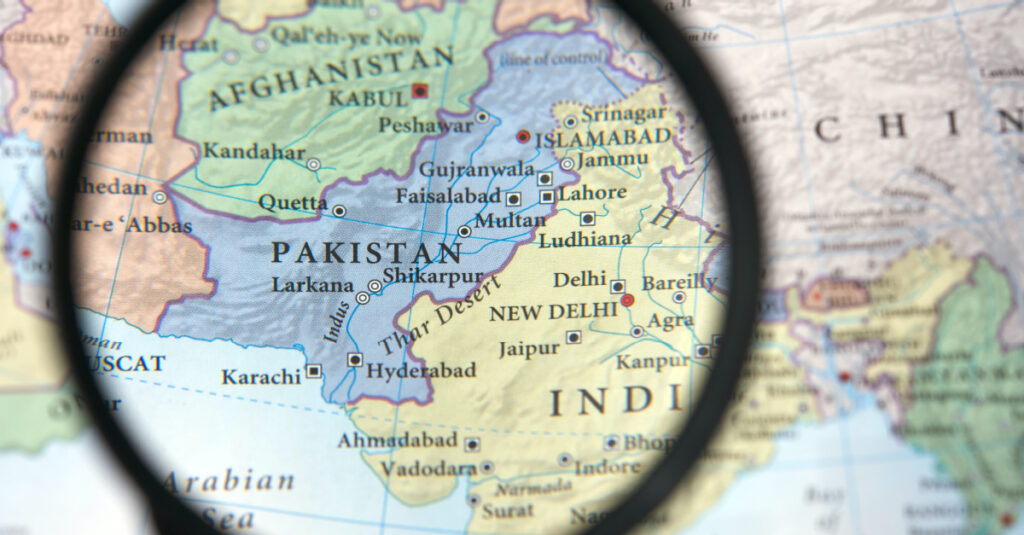 Most never married US adults hope to get married someday, despite culture shift: poll 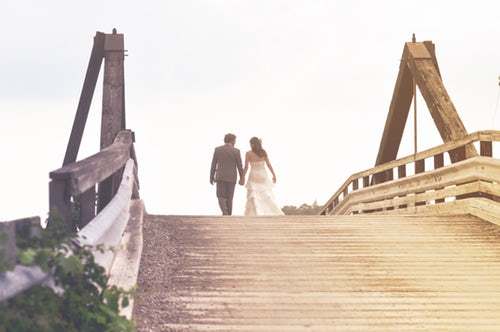