Last Sunday at London’s Holy Trinity Brompton church, the band repeated the chorus, “Awake my soul and sing / Sing his praise aloud” before a sanctuary of masked worshipers who, according to government restrictions, could not comply.

Holy Trinity Brompton (HTB) is one of the largest Anglican congregations in the United Kingdom, and, like fellow churches across the country, still faces what some christian leaders consider an inconsistent and discriminatory ban on singing during indoor worship services.

In England, COVID-19 precautions mandate that no more than six amateur singers can sing indoors, and guidance for churches has indicated that “indoor communal singing should not take place,” according to the Evangelical Alliance of the UK.

Many churches, like HTB, have moved to hybrid services on Sundays, offering adapted worship back in their sanctuaries and continuing to livestream for those at home. While a few members of the worship band may raise a hallelujah during the worship set, the rest of the congregation attending in person is not supposed to join in.

HTB now offers four services at its Brompton Road location and a total of 10 Sunday services across other sites, but those who register to attend are asked to agree to a set of terms and conditions—including that “congregational singing and chanting is not permitted.” Leaders ask that parishioners engage in worship in other ways as the team on stage performs.

After enduring lockdowns and months spent worshiping over screens, getting to be together on Sunday morning is a blessing, even if the congregation has to be on mute during the worship set. But it’s not easy to keep quiet, pastors say.

“To hear more and more about how much God loves us through the sermons and to not have an outlet to let it all out, it can feel like a dam ready to burst,” said Greg Willson, pastor of Redeemer Church Manchester. “I think for our church, it has developed more of a love and longing to sing together in worship. It’s not like we didn’t love it before, but when something you love is taken away, a sense of urgency takes its place.”

Willson has occasionally led music during Redeemer’s Sunday services at a local pub, either solo or with another person, but says it feels “bridled and held back” to sing without his whole flock. The congregation is buzzing about an upcoming outdoor worship gathering where they’ll actually get to sing together.

To adapt to the current restrictions, Willson’s church has leaned into other aspects of worship that don’t involve raising their voices, such as humming, hand-raising, and body posture.

At Emmanuel Oxford, another evangelical congregation, attendees are notified, “Guidelines do not presently allow us to sing together, however we can worship! We can raise our hands, speak out words to God, kneel, clap and celebrate. It’s an opportunity for us to be creative and express our hearts in different ways.”

The regulations around singing are part of governmental guidelines for reopening during the pandemic. Churches must also comply with social distancing, masking requirements, and registration for all attendees to allow for contact tracing should the virus spread at a service. Many are also skipping social time before and after services, not distributing Bibles in seats, and not collecting tithes in person.

Especially when singing is allowed in other circumstances—paid choirs, for example, can perform without size limits and soccer fans can join in song to cheer on their teams—British leaders are questioning whether the singing restrictions for their services remain necessary.

“The ban on congregational singing made sense when evidence was poor, and caution about the potential spread of the virus was justified,” said Danny Webster, spokesman for the EAUK, “but singing together is at the heart of evangelical church practice and persisting with this ban despite evidence, and despite inconsistencies, is disappointing, and we want the government to act.”

Webster said while a small portion of churches have begun to sing together anyway, the EAUK advises against defiance. The organization, which represents thousands of churches across denominations, sees the guidance against singing as carrying the full weight of the law.

In the United States, the Centers for Disease Control and Prevention declared it safe for vaccinated people to attend full-capacity worship services and sing in indoor choirs, unmasked.

The pressure to change the regulations in England is mounting as nearby Wales has moved to allow indoor singing again and as Scotland has in certain areas. christian leaders hoped to see 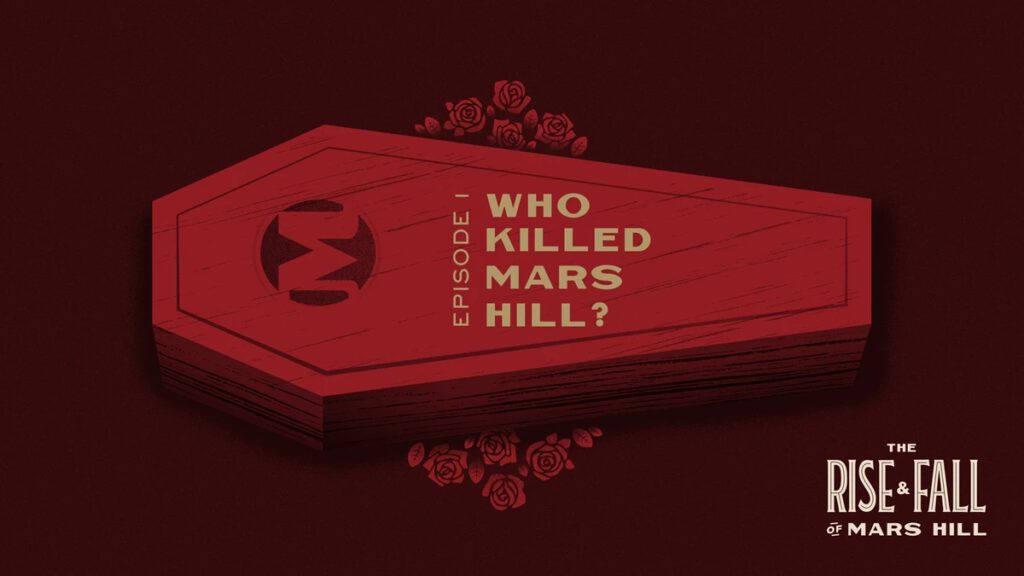 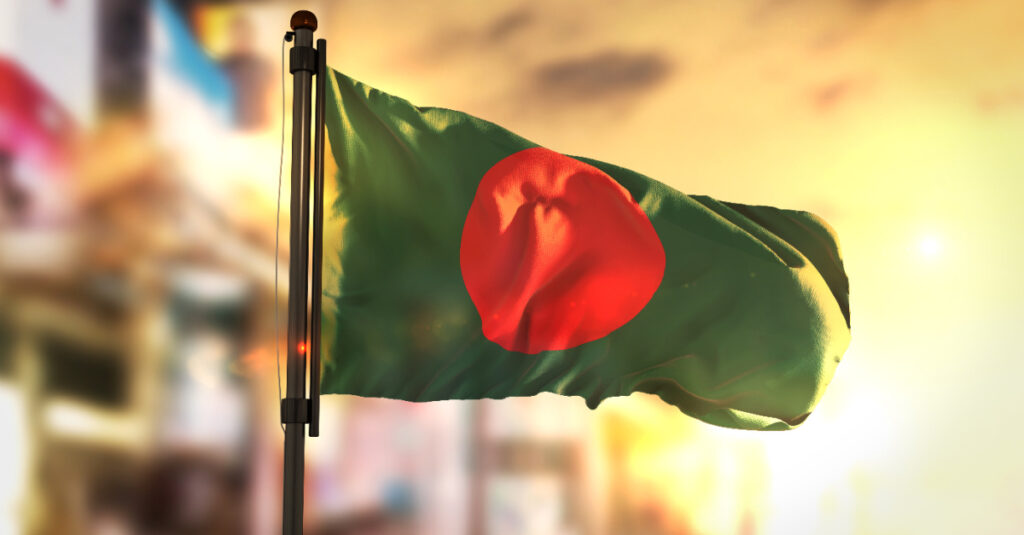