The Ramaz School of New York City brought its entire high school student body of over 400 Jewish adolescents to Israel for a week-long trip to discover the ancestral homeland of the Jewish people.

“This trip was a great opportunity for teachers to share their love of Israel with kids in a really tangible way,” said David Deutsch, Ramaz History Teacher. “I thought it was particularly meaningful to model for kids that love of Israel can exist side by side with criticism.”

“From darkness to light”

“The time that we spent in Israel was really meaningful for my grade… because we really went from darkness to light, seeing the depths and evil that our families went through and then being in a country founded to be our safe haven,” said Yona Weinstock, Grade 12, and President of the Student Government. “We went from the Jewish past to the Jewish future, which is not just a mindset, but something you really feel.”

Aside from popular sites, Ramaz students also visited volunteer organizations and even some of the tech startups Israel has become renowned for, such as Melio – a B2B payments startup.

The trip concluded with a gala ceremony at the City of David (Ir David) in Jerusalem and featured a speech from none other than Israeli President Isaac Herzog – himself a former Ramaz graduate.

“Our commitment is stronger than ever”

“After living through a global pandemic, we want our students to act on their Zionism and Judaism by reconnecting with their homeland. The best way to accomplish this is to be there in person, creating experiences that will motivate them for the rest of their lives,” said Jonathan Cannon, Head of the Ramaz School. “We also know that tourism in Israel was curtailed for the past two years and are proud to show our Ramaz solidarity by supporting the economy and connecting to the people. Our message to the people of Israel and the entire world is clear: we support and love Israel and our commitment is stronger than ever.”

The Ramaz group, who landed in Israel on May 23rd, finally returned to New York on Tuesday – though after this remarkable journey, Ramaz is sure to see its list of 600+ alumni who have made aliyah and emigrated to Israel increase.

CeCe Winans, Lauren Daigle urge Christians to answer God’s call: ‘He sends the ones who are available’ 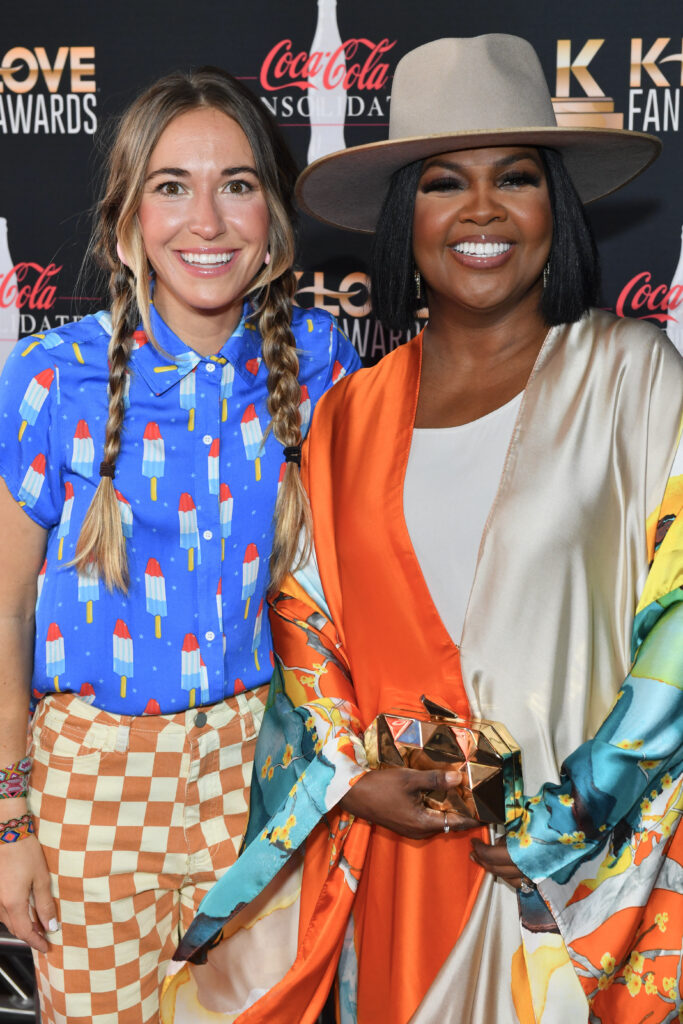