Numerous Jewish organizations to protest the rise of antisemitism

WASHINGTON – Following the recent rise of antisemitism across the US, a coalition of organizations will hold a rally at the National Mall on Sunday.

The event, titled: “No Fear – A rally in solidarity with the Jewish people,” is supported by dozens of Jewish organizations, including the Jewish Federations of North America (JFNA), B’nai B’rith International, the American Jewish Committee, the Anti-Defamation League, the Jewish Agency and others.

“We are coming together to stand in solidarity with the Jewish people; stand against antisemitism and for Jewish security, dignity and peace around the world,” the event’s website states.

“We stand against all hatred. We know that we cannot truly defeat antisemitism if we allow other forms of hatred within our midst. This coalition has come together across ideological divides but our stance on hate is unified and absolute,” the organizers wrote.

“This coalition will not tolerate expressions of racism, Islamophobia, misogyny, classism, ableism, homophobia, transphobia, xenophobia or any other hate,” they added. “We recognize that when we talk about inclusion, we are talking not just about being good neighbors or good allies, but being inclusive to our own Jewish community.”

Among the confirmed speakers at the event are Elisha Wiesel, the son of the late Elie Wiesel; Rabbi Jeffrey Myers from the Tree of Life Synagogue in Pittsburgh; Ron Halber, executive director at the JCRC of Greater Washington; Norm Coleman, chairman of the Republican Jewish Coalition; and Ron Klein, chairman of the Jewish Democratic Council of America, among others.

MEANWHILE, several Jewish leaders called on the Biden administration to appoint a special envoy to monitor and combat antisemitism, a position that has yet to be filled since the president took office.

“Nominating and confirming the Special Envoy for Monitoring and Combating Antisemitism as soon as possible is a top priority for the Jewish community,” said William Daroff, CEO of the Conference of Presidents of Major Jewish Organizations. “Given the rise in antisemitism across the globe, it is essential that the envoy be in place without further delay,” he added.

“As someone who has been around Washington for a few decades, I can attest that it often takes new administrations many months to fill key positions. In fact, it took the last administration 15 months to appoint their special envoy,” he noted.

“I am hopeful that the new administration, which has not yet passed the six-month mark, will announce their nominee soon, so he or she can get to work combating the odious scourge of antisemitism.”

Hadassah National President Rhoda Smolow told The Jerusalem Post in a statement that “Hadassah is deeply concerned about the rise of antisemitism and antisemitic violence in the US and around the world. We regularly offer recommendations about measures that can and should be taken to reverse this trend.

“Among the steps the Biden administration should take is appointing an ambassador to combat antisemitism and a Jewish community liaison from the White House,” she said.

Jewish Federations CEO Eric Fingerhut told the Post that “the Biden administration has been a receptive and open partner to the Jewish community. As we have been saying consistently, both an antisemitism envoy at the State Department and a Jewish liaison are important to combating global antisemitism and fostering clear channels of communication between the Jewish community and the White House.

“With the alarming uptick in anti-Jewish rhetoric and hate crimes, we are asking our government leaders to leverage all tools available to them to combat antisemitism.”

On July 20 JFNA will host the Cabinet Activation Against Antisemitism, calling for a doubling of the Nonprofit Security Grant to $360 million. Several members of Congress are expected to attend the event, which will also focus on antisemitism on campus and how to combat it. 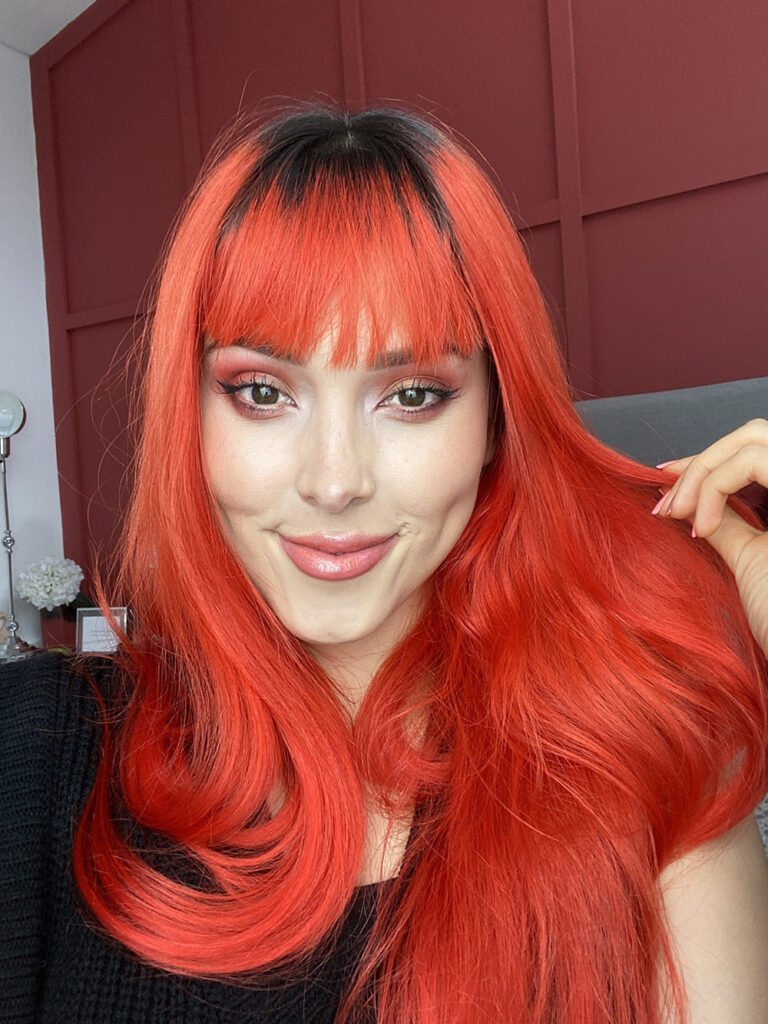 Bennett more American than Netanyahu as PM? – why it matters 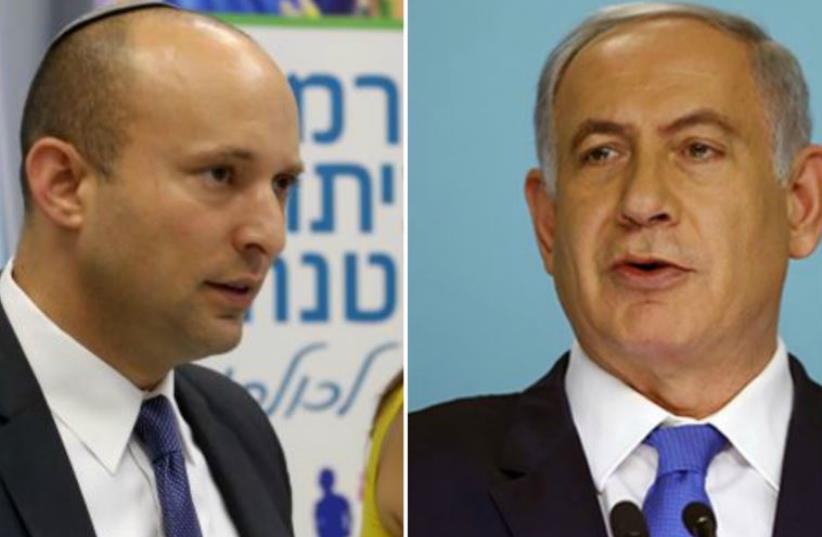