She said the clean-up phase of the restoration project had ended, allowing rebuilding work to get underway at the end of the summer.

Notre-Dame cathedral in Paris is on track to reopen to worshippers and the public in 2024, Culture Minister Rima Abdul Malak said on Thursday, more than three years after its roof was destroyed in a massive blaze.

She said the clean-up phase of the restoration project had ended, allowing rebuilding work to get underway at the end of the summer.

Notre-Dame has been closed for restoration since the fire in 2019 gutted its roof and sent its spire crashing down, to the horror of onlookers and people watching in France and around the world on television and social media.

“We are confident that 2024 will be the year a large part of this work is completed, the year of the re-opening of the cathedral to worshippers and to the public,” Abdul Malak said as she visited the site.

Soon after the April 2019 blaze, President Emmanuel Macron said the cathedral – which dates back to the 12th century – would be rebuilt and later promised to get it reopened to worshippers by 2024, when France hosts the Olympic Games.

The cathedral will be restored to its previous design, including the 96-meter (315-feet) spire designed by architect Eugene Viollet-le-Duc in the mid-1800s and for which new timber has been selected.

After completion of the safety phase in 2021 and work to clean up the interior of the cathedral, reconstruction notably involves rebuilding the wooden roof structure, the vaults and the spire. 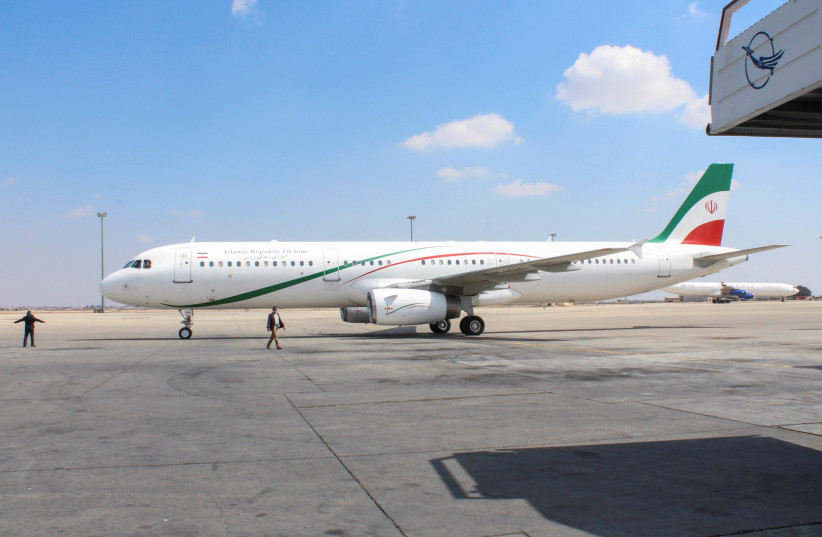 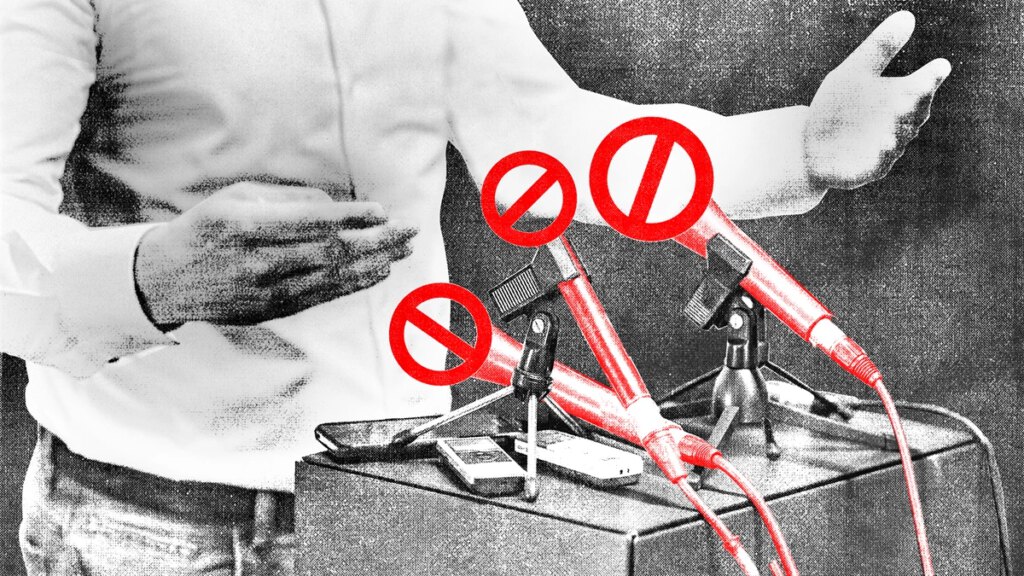