The suspects were identified long after the attacks because of statements from other former members of the Abu Nidal group using a French judicial process that maintained their anonymity.

Norwegian police have arrested a man sought by French prosecutors on suspicion that he took part in a fatal attack on a Jewish restaurant in Paris 38 years ago, the man’s lawyer and police said on Wednesday.

The August 1982 bombing and shooting assault on the Jo Goldenberg restaurant killed six people and wounded at least 20.

In 2015, arrest warrants were issued against three former members of the Abu Nidal Organization, a splinter group of the Palestinian Liberation Organization (PLO), a source told Reuters at the time.

One of the men lives in Norway, where he immigrated in the 1990s, but Norwegian authorities rejected the original 2015 request on grounds that, in most cases, it would not extradite its own citizens.

The man, now in his 60s, has previously denied any involvement in the case, according to Norwegian daily Dagbladet, which first reported his arrest. In 2015, he told Norwegian daily VG he had never been to Paris.

The suspects were identified long after the attacks because of statements from other former members of the Abu Nidal group using a French judicial process that maintained their anonymity, the source said.

A legal process in Norway will determine whether formal grounds have been met for extradition. If he is tried, any judgment will be by a French court.

“We were contacted this morning after the arrest by the PST,” said the man’s lawyer, Kenneth Meland. “I’ve not yet had the opportunity to speak to him myself.”

The attack at the Jo Goldenberg restaurant was at the time the deadliest anti-Semitic attack in France since World War Two, and was part of a wave of violence involving Palestinian militants. 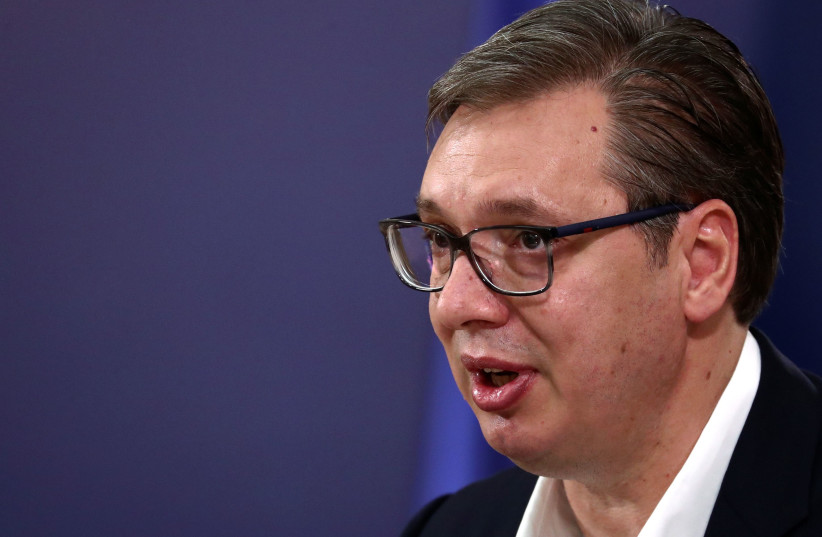 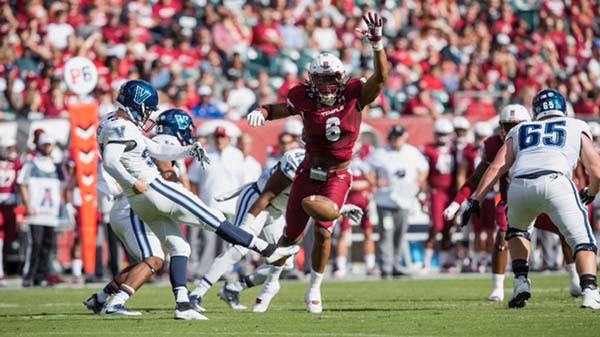