No, “white evangelicals” are not silencing a revolutionary Mary

Around this time of year we hear a lot about the Virgin Mary, which is appropriate. But one of the things we hear about her is that she was some sort of revolutionary socialist. The Washington Post suggests that her song of praise upon meeting her sister Elizabeth, The Magnificat, is avoided by “white evangelicals” because of its political message:

“The economic and political worldview of many white evangelicals has led to a silencing of Mary and of God’s dream for the world. But now she is helping me trust that the eventual upending of the systems of the world will be good news for me, and for other evangelicals, as well.”

There’s a long line of people giving this politicized interpretation of Mary, which I first ran across in the 70s and 80s in radical evangelical circles enamored by the Marxist, Sandinista revolutionaries in Nicaragua and similar groups in El Salvador and Guatemala.  This year there was a controversy over a modern icon with Mary holding, not Jesus, but George Floyd, whose tragic death inspired a wave of violent riots and arson across the country spearheaded by the left-wing group Antifa.

But nowhere in Mary’s song of praise to God does she call for a violent uprising; to the contrary, she specifies the action as being done by God:

“And my spirit has rejoiced in God my Savior.

“For He has had regard for the humble state of His bondslave; For behold, from this time on all generations will count me blessed.

“For the Mighty One has done great things for me; And holy is His name.

“And His mercy is upon generation after generation Toward those who fear Him.

“He has done mighty deeds with His arm; He has scattered those who were proud in the thoughts of their heart.

“He has brought down rulers from their thrones, And has exalted those who were humble.

“He has filled the hungry with good things; And sent away the rich empty-handed.

“He has given help to Israel His servant, In remembrance of His mercy,

As He spoke to our fathers, To Abraham and his offspring forever.”

“God…He has regard…He has brought down…exalted…filled….sent away….given help…spoke.” God is the actor in all of this. In fact, she treats her own pregnancy with the Messiah as having already accomplished this; the verbs are aorist, the tense-form which indicates that something has already occurred. Mary is not trying to stoke some future violent uprising (that would be Barabbas and his like who do that). Mary is saying there has already been a reversal of power and God has done it himself.

How did Mary get to this conclusion? She gives the reasoning herself, God “had regard for the humble estate of his bondservant,” meaning Mary. God chose someone from relatively humble circumstances to bear the Savior. Note that the Magnificat is recited in Judea when Mary visited her sister Elizabeth, and Elizabeth and her unborn son had already expressed  deference to Mary and her unborn son, despite the fact that Elizabeth lived in a higher status region, Judea, and her husband had a higher status position, a priest.

“Now at this time Mary arose and went with haste to the hill country, to a city of Judah, and entered the house of Zacharias and greeted Elizabeth.

And it came about that when Elizabeth heard Mary’s greeting, the baby leaped in her womb; and Elizabeth was filled with the Holy Spirit.

And she cried out with a loud voice, and said, ‘Blessed among women are you, and blessed is the fruit of your womb!

And how has it happened to me, that the mother of my Lord should come to me?

For behold, when the sound of your greeting reached my ears, the baby leaped in my womb for joy.'”

Immediately after this reversal of status is acknowledged by Elizabeth, Mary breaks forth with the Magnificat. The Magnificat is Mary’s reaction to Elizabeth’s deference. She does not recite it at the time of the Annunciation, but rather at the time when her relative takes the second role. This anticipates what her son John will do later. “He is greater than I…He must increase; I must decrease.”

Of course, the fact that God would choose Galileans, ones who would eventually settle in the low-status town of Nazareth, to bear and raise the Messiah has social implications. The Magnificat is, in that sense, subversive. But it is not exactly revolutionary. It’s more counter-revolutionary. The revolution had already taken place and the Herodians, who had no legal claim to the throne, had come to power. Those faithful to Torah were relatively powerless, even descendants of David, the line of the true king. As Mary says, God is acting in “remembrance,” keeping his promise to Abraham, restoring the rule of David.

This is not a people’s revolution, nor is it an Antifa Mary. It has implications for politics as her words make clear. One can understand why (at least according to some reports) right wing dictatorships have feared and even banned the Magnificat. But anyone paying attention would see that budding or hopeful left-wing dictators, city burners, Barabbases of then or now, likewise cannot claim the Magnificat as their own. 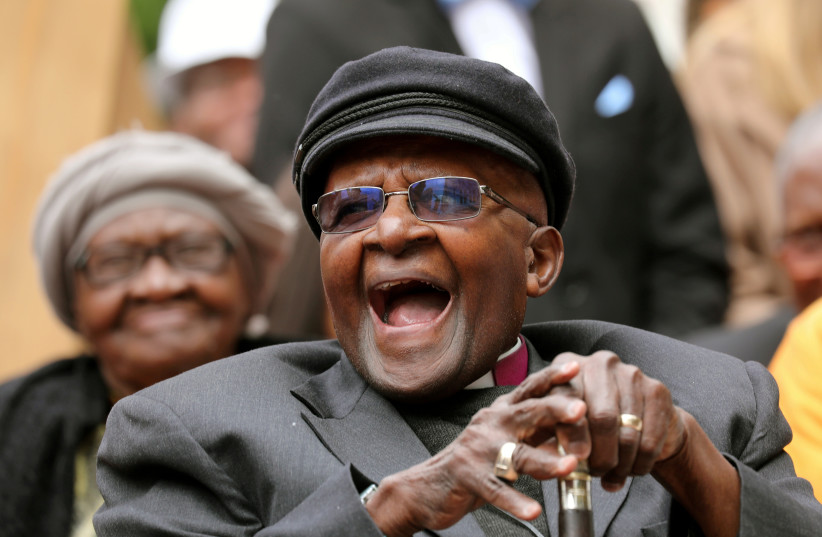 Franklin Graham: Satan has been trying to destroy Christmas for 2,000 years 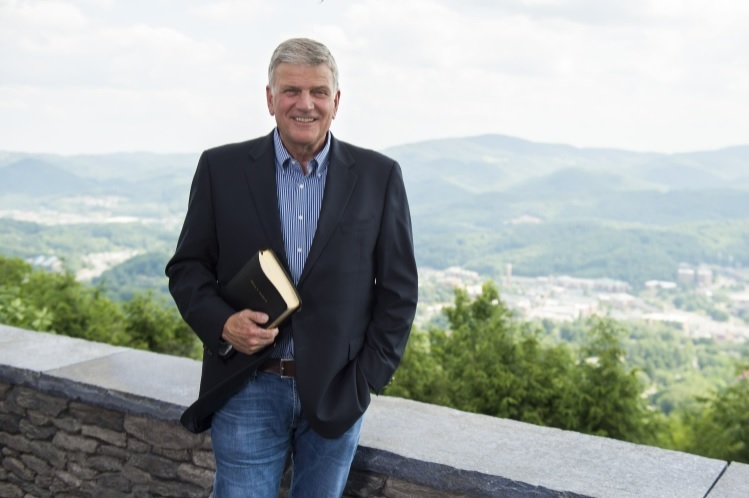