Long seeking to avoid the consequences of our choices, humans have searched for the perfect hangover cure for centuries. From traditional remedies such as ginger shots to new-age supplements, we have longed for the ideal treatment for debilitating hangovers since the beginning of time.

From the ancient Assyrians who consumed a mixture of grounded up bird beaks and myrrh, to the Middle-Age European doctors who recommended raw eel and bitter almonds, to the Mongolians who ate pickled sheep’s eyes and the Chinese who opted for the more orthodox cup of green tea, all cultures have their own take on how to battle the sickness associated with a night of binge drinking.

But a new study, published in the peer-reviewed scientific journal Addiction, calls all of these methods into question.

While not discrediting any particular remedy, this King’s College of London study assessed 21 placebo-controlled randomized trials using hangover cures, such as clove extract, red ginseng, Korean pear juice, and other substances – ultimately finding that individual studies were too limited to compare against each other and that potential hangover cures were presently understudied.

“Our study has found that evidence on these hangover remedies is of very low quality and there is a need to provide more rigorous assessment,” said the study’s lead author Dr. Emmert Roberts, who disappointingly added that “the surest way of preventing hangover symptoms is to abstain from alcohol or drink in moderation.”

Although some studies showed statistically significant improvements in hangover symptoms, evidence was typically of very low quality thanks to methodological limitations or imprecise measurements. In addition, no two studies reported on the same hangover remedy while no results have been independently replicated.

For instance, of the 21 studies analyzed by the researchers, eight were conducted exclusively with male participants, whereas studies on common painkillers such as paracetamol or aspirin have not been evaluated in placebo-controlled randomized controlled trials.

“Hangover symptoms can cause significant distress and affect people’s employment and academic performance,” Roberts continued. “Given the continuing speculation in the media as to which hangover remedies work or not, the question around the effectiveness of substances that claim to treat or prevent a hangover appears to be one with considerable public interest.”

while his findings are meant to identify issues with studies (rather than select the best hangover remedy he found), he said that his evidence suggests that clove extract, tolfenamic acid (an NSAID derivative used to treat migraines) and pyritinol (a vitamin B6-derived drug/supplement used for cognitive and learning disorders) most warrant further study. 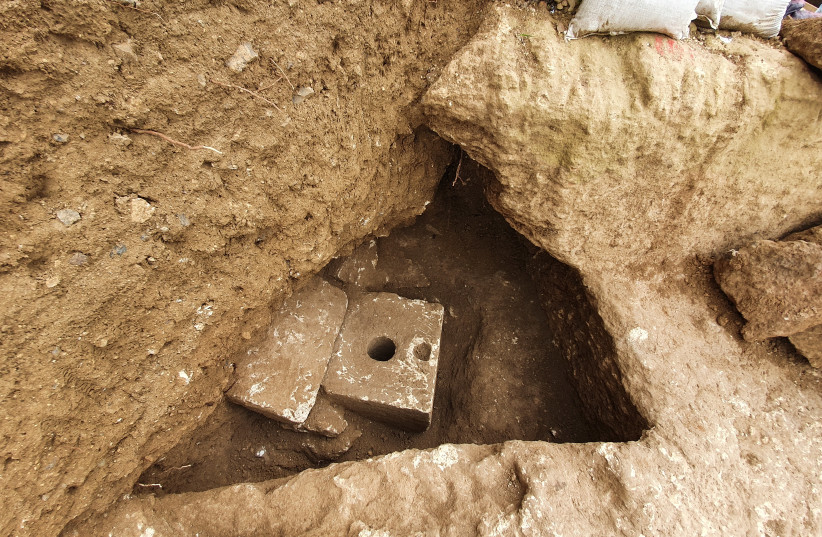 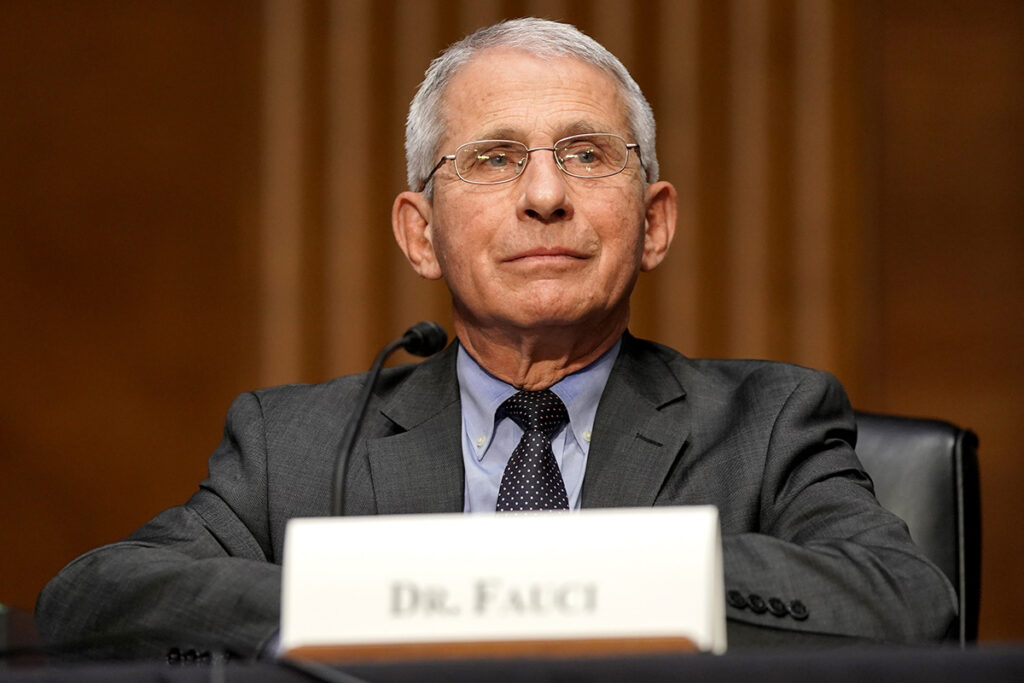