No. 1 NFL Pick Trevor Lawrence ‘Has Built His Life on a Foundation of Faith,’ Coach Says

The number one pick in this year’s NFL Draft is a player who is grounded in his christian faith and who doesn’t let what others say affect him, his former college coach says.

The Jacksonville Jaguars selected Clemson quarterback Trevor Lawrence as the No. 1 pick in the NFL Draft Thursday, making him the face of their franchise under new coach Urban Meyer, the former coach at Florida at Ohio State.

Clemson head coach Dabo Swinney – who coached Lawrence for three seasons – told the Sports Spectrum podcast that the Jaguars are getting a “special” player. Lawrence led the Tigers to the College Football Playoff three straight seasons, winning the national championship in 2018.

“The good Lord was in a good mood when He made him. He must have had football on His mind that day because, man, you look up the epitome of quarterback, he’s just the poster child [in] every area,” Swinney told Sports Spectrum.

“… But what I love about him more than anything is he’s faith-driven. He has built his life on a foundation of faith. [He has a] great mom and dad, great people around him, but he’s strong in his faith. He’s an inside-out kid. … In this world of outside-in, you know, people are paralyzed by other people’s opinions and what some person says on social media and all this stuff. He’s not affected by that.”

The 6-foot-6 Lawrence has no weaknesses as a quarterback, Swinney added.

“If there’s 100 boxes on the wish list of a quarterback, he checks them all,” Swinney said. “… He’s got size. He’s tough. He’s a leader. He’s smart. He prepares. He loves to prepare. He’s a grinder. He’s humble.

“Even though he looks like Hollywood, there’s no Hollywood in him,” Swinney said, referencing Lawrence’s long hair. “He’s low maintenance. He’s a great teammate. He can make every throw that you could possibly want. … He’s just so unique. He’s fast – people don’t realize how fast he is. But he can leave people. … He’s been in the spotlight since the ninth grade. He’s been a starter since the ninth grade. And he’s grown up in a social media [environment]. … He’s been the guy with enormous expectations forever.”

Asked what he will tell Lawrence and other Clemson players who are drafted, Swinney said, “Don’t ever let the light on you become brighter than the light in you.”

The Jaguars will open the 2021 regular season in September. 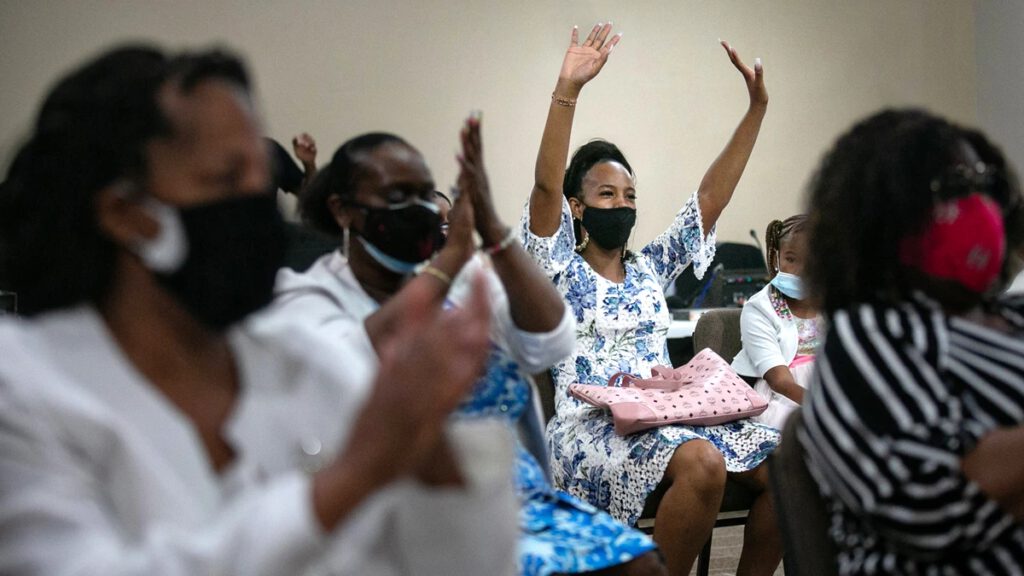 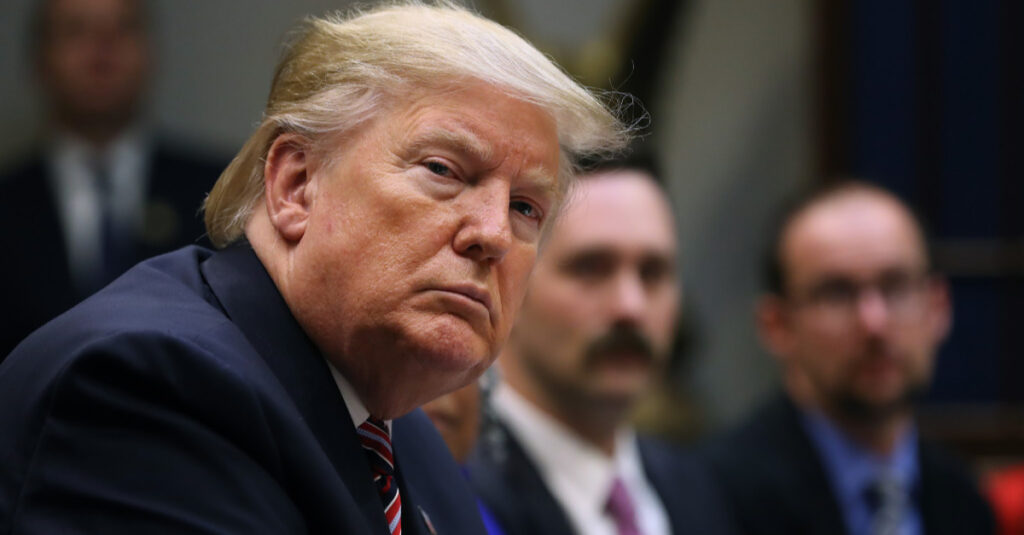