Nitzan Horowitz to step down as Meretz head

Health Minister and Meretz head Nitzan Horowitz will not run for the chairmanship of his party in the upcoming primaries, paving the way for current Deputy Economy Minister MK Yair Golan to head Meretz.

The Health Minister led Meretz in the second, third and fourth elections in the current cycle that began in 2019.

Horowitz will remain on the faction list for the upcoming Knesset elections on November 1, he said.

Golan is currently the only person to announce he was running for the lead of Meretz. However, recent reports have indicated that party members have asked former Meretz leader Zehava Galon to run. Environmental Protection Minister Tamar Zandberg, who led Meretz in the first election of the current cycle, is also considering running, according to Channel 13 News.

“I am very proud of Meretz’s and my part in forming the Change Government,” Horowitz said in a video statement.

“We proved that we know how to take part in the country’s leadership and we had many achievements,” the Health Minister said.

Horowitz mentioned a number of his own achievements in the Health Ministry, including leading it through two COVID-19 cycles without lockdowns and enlarging its budget by NIS 2 billion.

This budget was used to advance issues on the Meretz agenda, including mental health, LGBT rights, and a reform of Israel’s abortion policies and procedures, Horowitz said.

Horowitz then praised his faction in the Knesset, claiming that Meretz had been an “outstanding” and “groundbreaking” faction. He also praised fellow Meretz ministers Zandberg and Regional Cooperation Minister Esawi Frej, as well as Golan. Golan is a frontrunner in the race to take over the Meretz leadership.

“Our movement is larger than any chairperson or member,” Horowitz said. “This is how it should be. Replacement, opportunity, change,” he said.

“In these elections, Meretz has a key role. It is crucial in order to form a sane government in order for there not to be a government of darkness of Bibi-Ben Gvir,” Horowitz concluded. 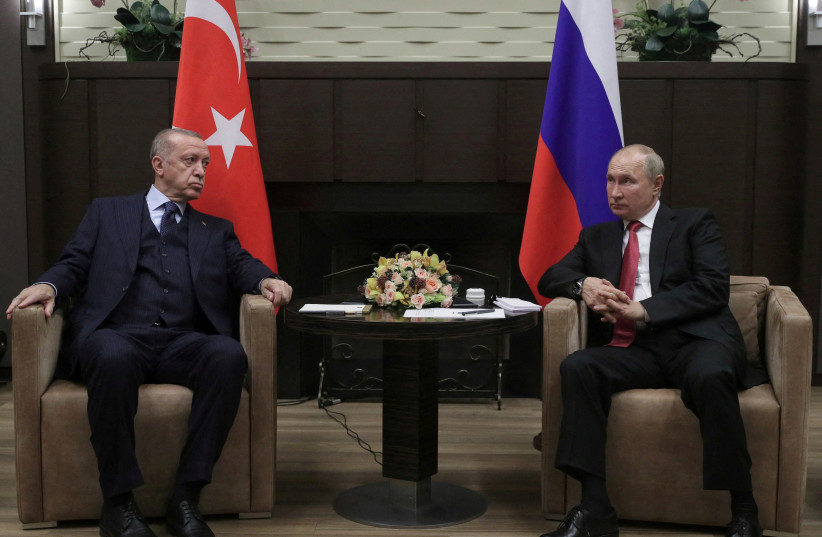 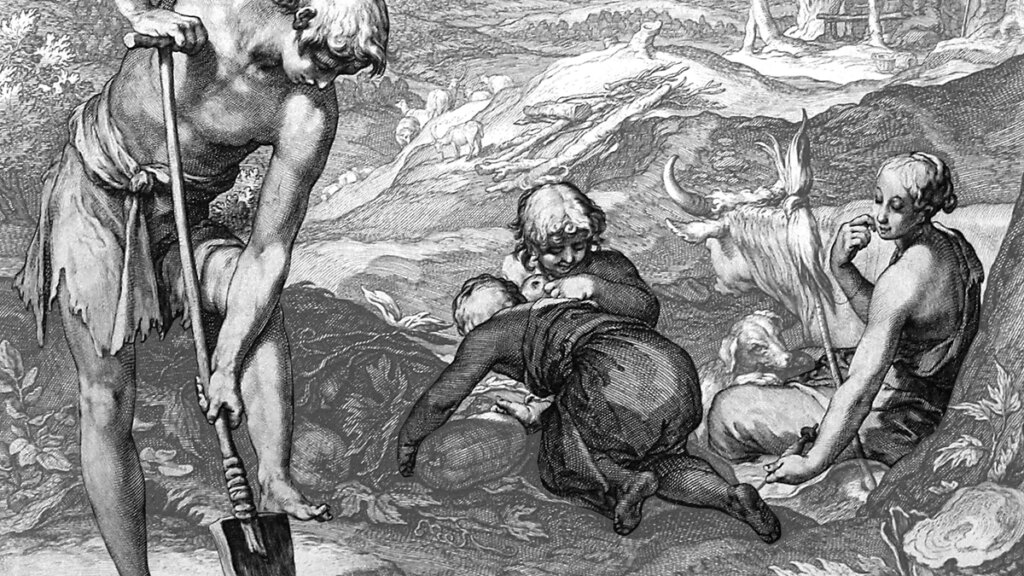