The program is designed to “incentivize investments to optimize energy consumption and reduce pollution of factories and businesses.”

The southern Israeli city of Ashkelon is pictured December 29, 2008

As part of an ongoing joint initiative, the Environmental Protection Ministry, the Finance Ministry, and the Economy and Industry Ministry, are set to give NIS 69 million to small and medium businesses and industrial plants for the purpose of streamlining energy consumption and reducing greenhouse gas emissions.

“I have always said that in difficult times there is room for opportunity. The government funding project to reduce gas emissions and streamline energy companies is an opportunity. It’s an opportunity to make polluting companies cleaner, more efficient, and more profitable and to improve air pollution in Israel, thus saving lives,” said Economy and Industry Minister Amir Peretz.

The initiative is the fourth and last in a program that has been carried out in three previous rounds, beginning in 2017. In that time, NIS 222 million has been awarded to over 270 projects, leading to savings of approximately NIS 283 million per year. The savings equate to an estimated 534 million KWh, saving about 1.23% of Israel’s annual energy consumption.

“The plan will result in financial savings amounting to millions of shekels a year in expenses for fuels and electricity, while prioritizing support for small and medium-sized businesses and authorities with a low socio-economic rating,” she said. “This plan demonstrates the close connection between the environment, economy and society.”

Altogether the initiative amounts to NIS 300 million in grants, which are expected to leverage investments of an estimated NIS 1.5 billion in energy efficiency, reduction of greenhouse gas emissions and air pollution.

Israel’s energy consumption reached an all time this year, continuing to break its own record several times over.

Moreover, the Environmental Protection and Health ministries released a report earlier this year stating that Israelis are exposed to more than normal high levels of air pollution, which puts the health of many Israelis at risk.

Tel Aviv and Rishon Lezion are known to be big culprits owing to their size, in addition to Haifa due the many industrial factories in the area. Yet, according to a report by the Environmental Protection Ministry, air pollution in the industrial city has been reduced by nearly a quarter in the past year following an introduction of a “low Emission Zone” to the city more than two years ago.

“Since I took office in 2015, air pollution from 20 power plants has been reduce by about 60%,” said Energy Minister Yuval Steinitz. “The energy efficiency, along with the replacement of coal and diesel with natural gas and solar energy, will help continue the trend of reducing air pollution in Israel in the coming years as well.” 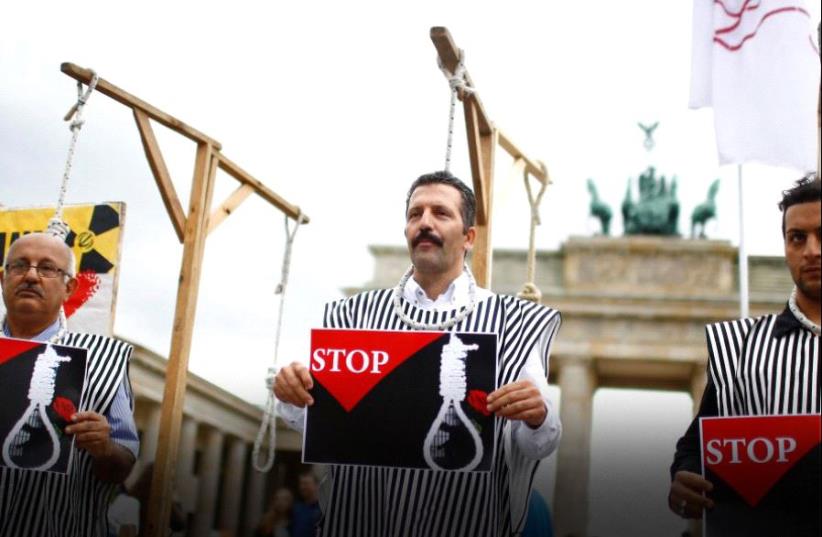